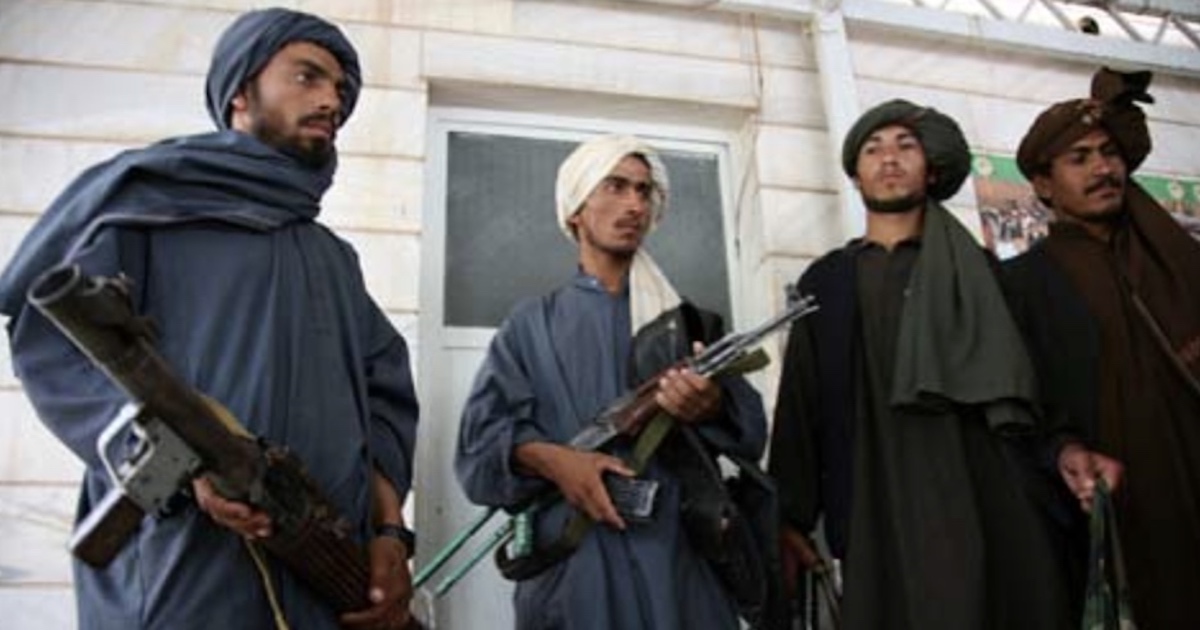 29 Aug 2021 Social Media Should Practice What It Preaches

Twitter has banned Donald Trump, but continues to allow the Taliban to use its social media platform to communicate with the world.

Big Tech giants Twitter and Facebook say they are happy to banish violence from their services, but it’s obvious they do not. Wondering how company founders Jack Dorsey and Mark Zuckerberg, respectively, can stomach such hypocrisy, Scott asks:

Does it taste like shame? Or do billions in largely unearned wealth make shame impossible?

Things are so strict for the common man that one can be removed from social media for the “mere objection to ‘concepts, institutions, ideas, practices or beliefs associated with protected characteristics, which are likely to contribute to imminent physical harm, intimidation or discrimination against the people associated with that protected characteristic.’” That makes you a hater.

At least Facebook has banned the Taliban. But both platforms seem heavy-handed in their thought-crimes enforcement against anyone to the right of AOC.

With this virtue-signaling mindset in mind, Scott points out some instances in which Twitter and Facebook have misused their influence. For instance:

While Scott predicts the next three-and-a-half years will be “horrific” for Americans as a whole, he figures it could get a lot worse if Big Tech decides to go all-in by ridin’ with Biden – who, by many accounts, “has already failed.”

“The social media martinets have a choice,” Scott concludes. “[E]nd your collusive relationship with this addled and bereft administration; or help to drive the dissolution of American democracy, and then reap that whirlwind.”

All of this commentary – “Even the Taliban Thinks Your Collusive Censorship is Pure Repression” – is available at Townhall by clicking here.