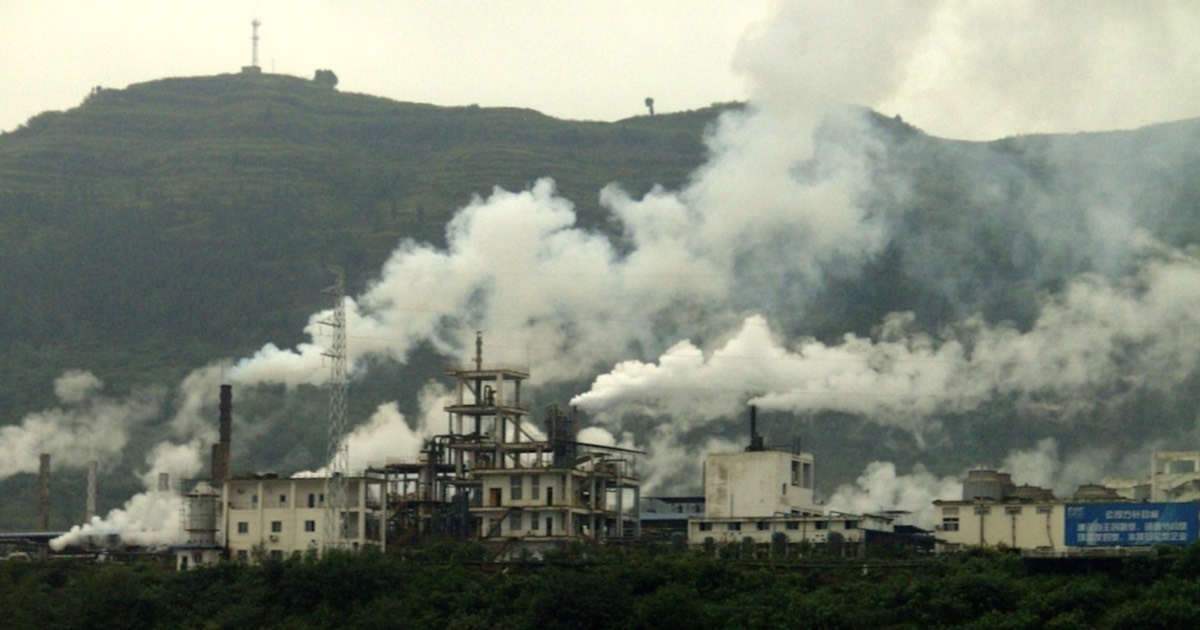 To save the world, green activists want America to capitulate to the Red Chinese.

In a July 7 letter to President Joe Biden and Congress, a coalition of left-wing environmental special interests demanded that the United States “prioritize multilateralism, diplomacy, and cooperation with China to address the existential threat that is the climate crisis.”

“In other words,” Scott explains in a Townhall commentary, “these eco-warriors are calling on the United States government to abandon any efforts to oppose modern-day concentration camps and the crushing of democracies so that the U.S. and China will be able to work together on radically reducing carbon output.”

They want us to abandon these people to horrific fates for nothing. And in doing so, they’ve telegraphed beyond all possibility of cavil that they’re just fine with totalitarian crackdowns and all of their attendant horrors, wherever they may occur. Conservatives joke grimly about being led off to camps for genuinely speaking truth to power. The signatories have put us on notice: those aren’t jokes.

While the radicalism of the green lobby has always been out there, Scott notes that this letter leaves no doubt that they are “liberty-loathing, people-hating authoritarians of an ilk not seen in the West for many years”:

The environmental movement has long been primarily about control and about constraining the lives and narrowing the opportunities of the rest of humanity.

“Left-wing corporate activists have howled that corporations must stop supporting any officials or groups who stand up for the Second Amendment or oppose election theft,” Scott writes. “Well, we need to campaign at least as vigorously to stop these corporations from giving a cent of shareholder or consumer cash to any of these horrific, ostensibly green organizations.”

Click here to read all of Scott’s commentary – “Carbon-Obsessed Greens Unmask as True Authoritarians” – at Townhall.