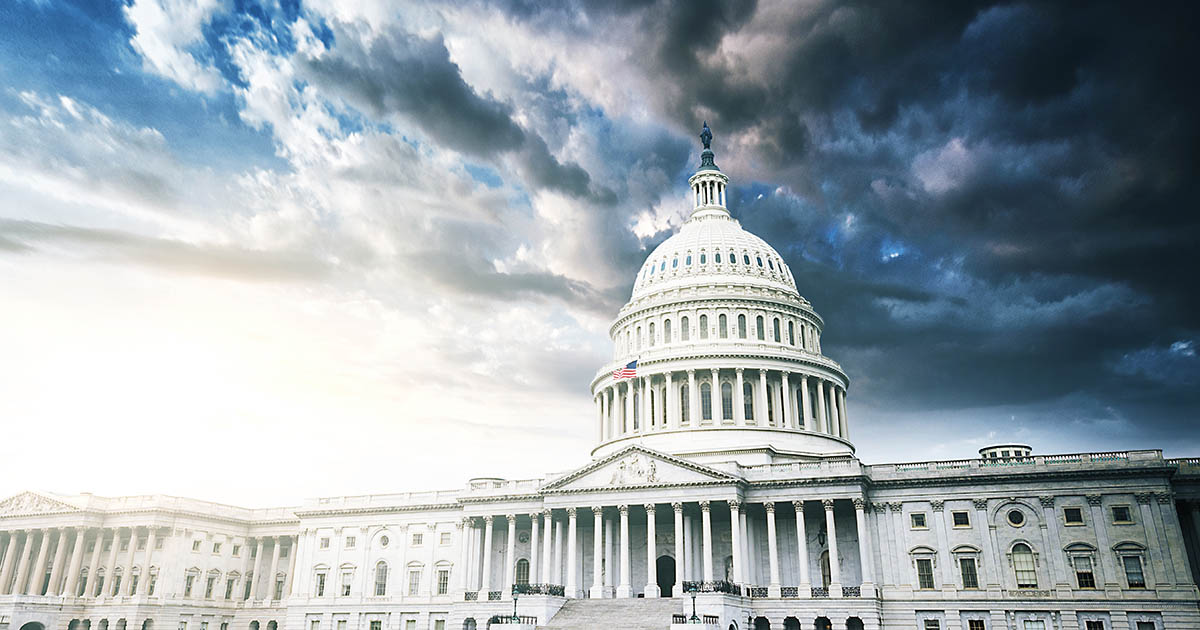 13 Sep 2021 Biden Budget Will Tax American Families Too Much

ConservativeBlog.org
Posted at 16:45h in Blog, Featured by David Almasi

Signers told House Ways and Means Committee Chairman Richard Neal and Ranking Member Kevin Brady that the assertion that billionaires and large corporations will be paying the bulk of proposed taxes is “false.”

They explained the reality of the situation:

Millions of small businesses will see higher taxes through the increase in the corporate tax and the top marginal income tax rate. In addition, the plan to repeal step-up in basis will raise taxes on family-owned businesses across the country.

The letter added that retroactive tax policy like the one under consideration “changes the rules on taxpayers after the fact” and “is fundamentally unfair and erodes confidence in the tax system.”

With inflation and consumer prices climbing and job creation falling, signers pointed out that “[n]ow is one of the worst times to raise taxes on American families and businesses.”

Read the whole letter – which lists many of the proposed taxes found in the current Biden budget – by clicking here.

In addition to Justin, other signers of the letter include Grover Norquist of Americans for Tax Reform, Governor Scott Walker of Young America’s Foundation, Tom Schatz of Citizens Against Government Waste, David Bossie of Citizens United, George Landrith of Frontiers of Freedom and Ellen Weams of the Palmetto Promise Institute. Affiliations are for indentification purposes only.