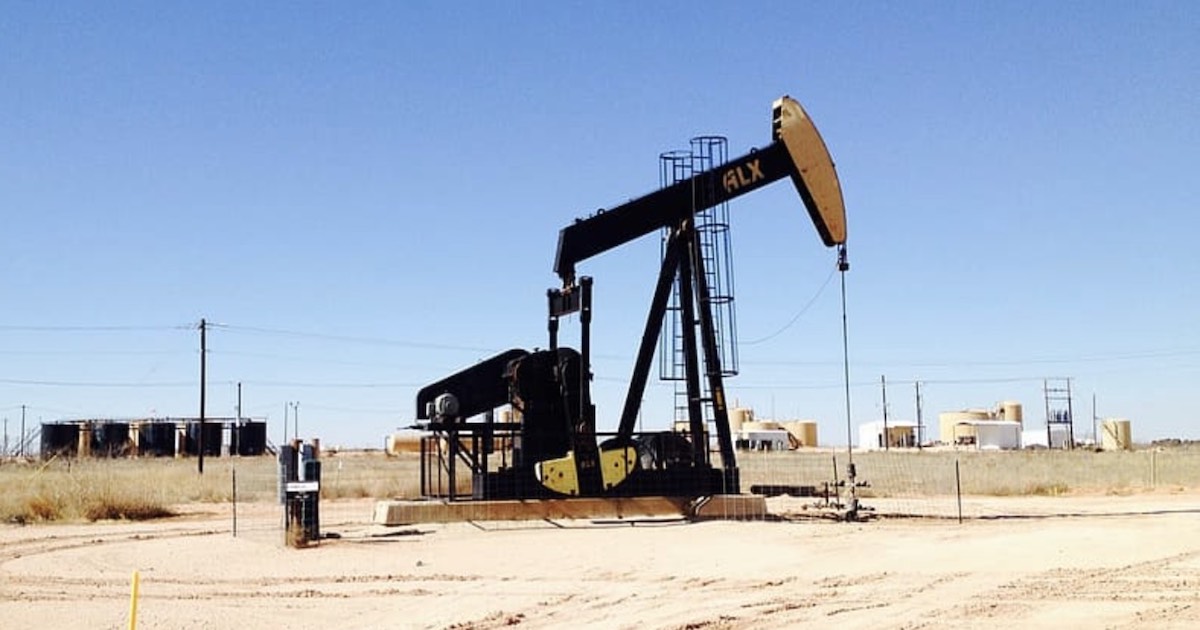 After liberals alleged for years that the Trump Administration was giving Russia favorable treatment, the Biden Administration is now allowing Vladimir Putin’s regime to benefit from new American “anti-energy policies.”

According to a RealClearPolicy report by investigative reporter Kevin Mooney, the days of American energy independence are gone:

Suddenly, Russia is the number two oil importer to the U.S. behind only Canada…

America is more reliant on Russian oil than it was just a few months ago under Trump because of deliberate public decisions made under Biden that put America last.

Drawing from an Institute for Energy Research report on the geopolitical fallout of Biden’s short tenure, Mooney cited:

And, on top of everything else, the infrastructure bill under consideration in the U.S. Congress would harm taxpayers by setting them up “to foot the bill for electric vehicle subsidies to the tune of $7.5 billion instead of having the electric vehicle owners pay for electric car charging facilities themselves.” There is also a tax on methane that would raise the price of natural gas that heats American homes, and a carbon border tax that will cause consumer prices to rise.

The two pieces of legislation that would guide the U.S. into a green energy future come at a time when President Biden is asking the Organization of the Oil Producing Countries and its allies, including Russia, to boost oil production to counter rising gas prices at the pump.

He notably did not turn to domestic producers to pump more oil. He is continuing his administration’s war on U.S. oil and gas producers, claiming their emissions pose a threat to the climate. But somehow OPEC’s emissions are just fine. His plea to OPEC is an acknowledgement that windmills and solar panels – no matter how generous the subsidies – cannot supply the nation with the energy it needs.

The Nord Stream 2 pipeline that brings Russian natural gas to Germany and beyond meets with Biden’s approval, but the Keystone XL pipeline that transports Canadian oil to U.S. refiners is killed. His policies destroy American jobs, reduce the disposable incomes of consumers, and enrich OPEC, China and Silicon Valley and Wall Street investors in green energy.

Click here to read all of Mooney’s RealClearPolicy report.