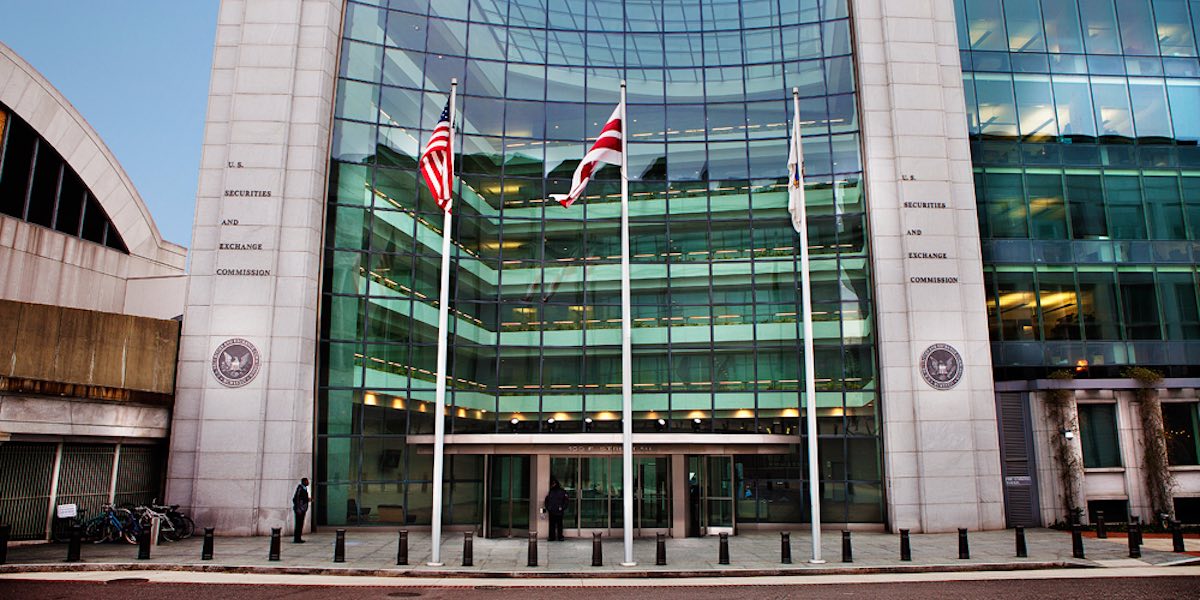 It would appear that the National Center’s Free Enterprise Project (FEP) is encountering similar bias at the U.S. Securities and Exchange Commission (SEC) as Tea Party groups experienced from the Internal Revenue Service during the Obama Administration.

In the Biden era, the SEC has always sided with companies seeking to reject shareholder proposals filed by FEP. This is a dramatic change from past behavior, when the government agency sided with FEP on approximately half of the attempts by companies to leave proposals off their proxy statements.

When shareholders file proposals to be brought up at annual investor meetings, companies have the options of allowing the proposal to receive a vote, negotiate for a withdrawal of the proposal with the investor or reject it. A rejection involves SEC intervention – with a company asking for “no action” to be taken by the SEC against the company for leaving a proposal off its proxy statement.

Until recently, according to Fox Business, approximately half of the shareholder proposals FEP filed were rejected, and the SEC sided with FEP in “no action” challenges around half the time. But since President Biden entered office, the SEC has ruled against FEP every time.

“I guarantee you that, somewhere in the SEC’s posh D.C. headquarters, there is a letter directing staff to blacklist our proposals,” said National Center Executive Vice President Justin Danhof, Esq.

This would be reminiscent of the IRS’s treatment of Tea Party groups. In 2017, that agency admitted that Tea Party and other conservative groups received extraordinary scrutiny during the Obama Administration because of their political beliefs.

One example of the suspicious circumstances surrounding FEP’s proposals is a rejection challenge by AT&T. The FEP proposal asked for an annual report “listing and analyzing” the previous year’s corporate charitable contributions. Despite the SEC defending a similar proposal in the past when Wells Fargo tried to reject it, and noting that such contributions are “beyond a company’s business operations,” the Biden SEC still sided with AT&T and allowed it to reject the FEP proposal.

“All of [FEP’s proposals] were good proposals,” Justin explained, “meaning we had prior precedent that the SEC had allowed very similar language in the past.” He noted the suspicious circumstances:

Biden gets elected, and we go from average year 50% success rate to zero. There’s no plausible explanation for zero. The only explanation would be anti-conservative bias of your decisionmakers.

He pointed out that the “bureaucratic, everyday staff that lives in the swamp” are the people who should be questioned about this odd change in SEC behavior.

To read the Fox Business article on FEP’s curious situation with the SEC, click here.