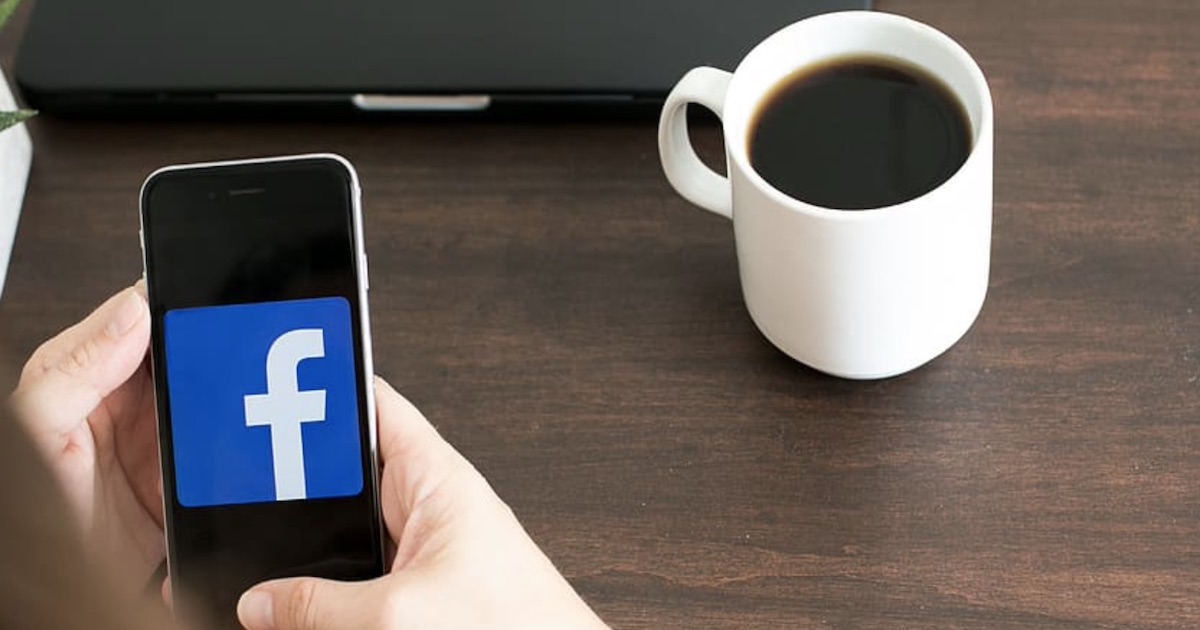 Thanks to new revelations from the Wall Street Journal, Facebook is “in a world of hurt” and “may not survive.”

In a Townhall commentary, Scott goes over the new and devastating new-public secrets about the Big Tech titan that only begin with its “whitelist” of VIPs who aren’t sent straight to “Facebook jail” when they act against social media’s amorphous rules of conduct.

It gets worse. In summarizing the Journal’s coverage, Scott calls Facebook “a giant deceit factory”:

And these are all speculated to be nails in the social media platform’s coffin. With Facebook already under threat of losing its protections from liability enjoyed under Section 230 of the Communications Decency Act – particularly because of the whitelist – the writing on the monitor screen now seems clear:

Pundits immediately started making comparisons between Facebook and Big Tobacco, which for years continued to assert that cigarette smoking was fine even as its internal studies showed that it carried all the risks that pretty much everyone since the 1920s had suspected it did. And so, the thinking runs, Facebook (and Big Tech or Big Social Media generally) may be headed for the same heavy regulation, restriction and mulcting by state attorneys general to which the tobacco industry has been subject.

While Facebook “always had the option of just letting everyone post anything they wanted,” Scott points out how an obvious decision to become a publisher makes it perilous for them right now:

Facebook’s potential assertions of good faith become radically less plausible (and so 230-protection more tenuous) when we consider that Facebook is not censoring vast categories of posts and messages that it knows and acknowledges to be harmful to its users, such as those Instagram feeds…

But any wisp of a claim to good faith disappears entirely when all these revelations are tied together. Facebook’s own research tells it that intensive use by teens is bad for them, and that being locked in their homes away from their friends increases this use and the harms that flow from that use. Facebook’s response is to censor efforts to end lockdowns and materials that demonstrate that hyper-panicked understandings of and responses to the illness are misguided. Meanwhile, Zuckerberg himself actively colludes with Chief Panic Monger Anthony Fauci to deny Americans constitutional rights.

“It’s harder to imagine worse faith than that,” Scott writes.

If Facebook loses its Section 230 protection, “precisely the people Facebook censors will be able to sue for defamation.” And Mark Zuckerberg, Facebook’s founder, will have no one to blame but himself.