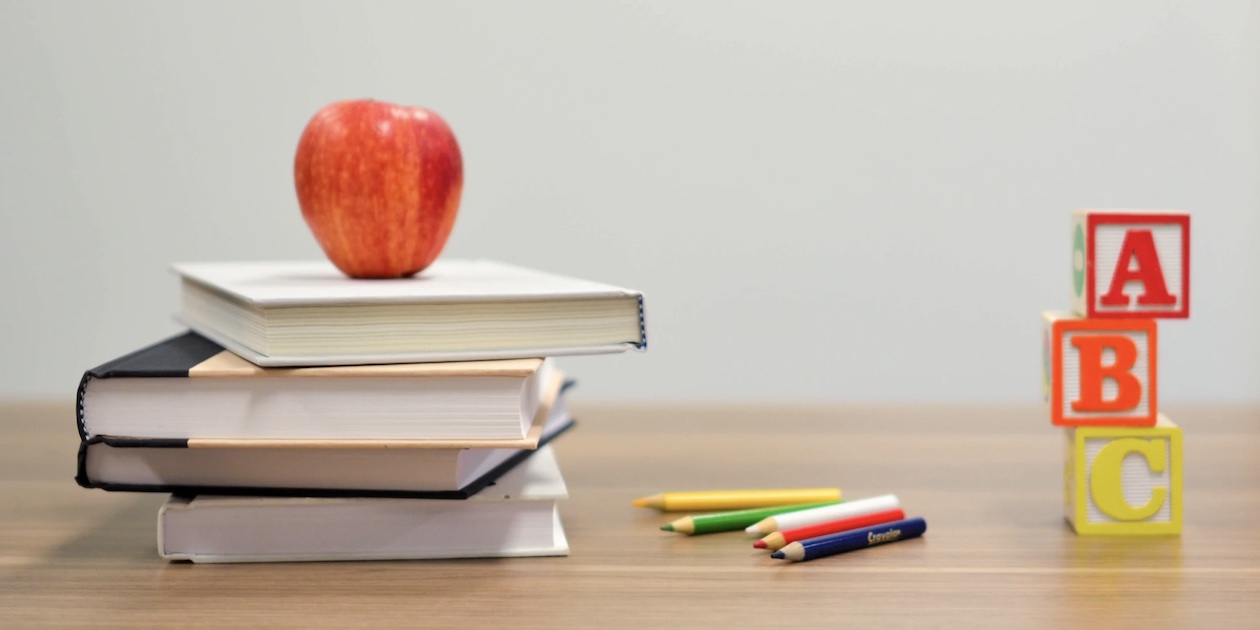 “Toxic, explicitly Marxist enormities have been worked into and preached from an ever-larger array of the institutions of our cultural life.”

So what are you gonna do about it?

Scott Shepard, director of the National Center’s Free Enterprise Project (FEP), suggests you run for your local school board. Get involved.

In a commentary published on the Townhall website, Scott calls the left’s assault on corporate America – the thing he deals with daily at FEP – “the transference from government to industry of the Wilsonian doctrine that lefty ‘experts’ must be in control – not the great unwashed (voters, shareholders).”

This isn’t something that just happened. Scott notes that “this direct threat is a culmination of a long process, not a stand-alone phenomenon.”

Where did it start, and can the leftist weed ever be torn out by the roots? Scott thinks there’s a way:

The direct line between the catastrophe in public education and the hijacking of American corporations by socialists and frauds could not have been made clearer than by a recent plea by the Superintendent of Schools in Loudon County, Virginia to local businesses, asking them to support taxpayer-funded instruction in the New Racism.

He covered the true nature of this request with a lie, of course. “Our detractors would have you believe that we are teaching and indoctrinating students with Critical Race Theory in our schools. That’s something that’s simply not happening,” Superintendent Ziegler said. “What we in education call equity and equity training, which I define as the practice of acknowledging culture and respecting and affirming identity. It’s what you in business would call diversity training.”

To deal with the threat at the source, Scott recommends:

And won’t somebody think of the children?

As for the kids, just like the left had its initial long march through the institutions, parents need to prepare them for their own journeys:

Toughen them up so that they’ll be ready to treat their hyper-leftist college professors with the same mixture of challenging bemusement and amused dismissiveness with which we were armed in earlier generations.

To read all of  Scott’s commentary – “Long-Term Portfolio Protection? Run for School Board” – click here.