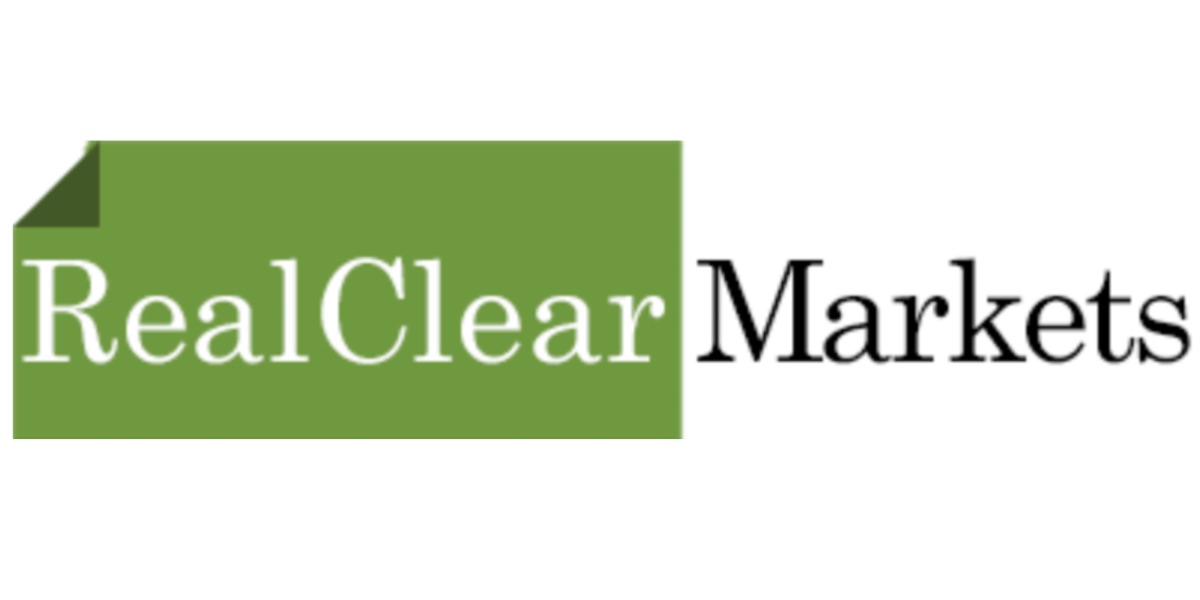 The question of what to do about the hard-left turn taken by so many of the country’s biggest corporations has bedeviled the center right in recent years. What is often termed “Conservative, Inc.,” or the beltway-brand of conservative opinion makers who held significant sway in past decades, have largely continued to favor the autonomy of corporate executives to do as they like. More “populist” newcomers have favored reining in those executives when their activism has threatened American civic interests or ultimate shareholder value.

That the dispute arose at all, and that it grew so vicious, is in part explained by the extent to which conservatism had forgotten basic facts about corporate structure and had come to misunderstand its imperatives. The owners of a corporation – the ones whose capital fuels them – are the ultimate beneficial shareholders. Corporate executives are simply managers on their behalf. A demonstration that this fundamental dynamic has been upended does not lead a careful conservative to acquiesce in the insurrection of the managerial class, but to demand thoughtful legal reform designed to return the managers to their proper duty: careful attention to the objectively established interests of the owner, without any self-dealing either financial or political.

Capitalism is not a perfect name for what American conservatives defend: free markets and free society, bounded by a small (though how small allows for reasonable disagreement) government designed to facilitate ordered liberty. But even if imperfect, the term points the way toward right thinking about corporations. Capitalism demands that the benefits of saving and investment – of capital development – accrue to the people who have earned the capital for investment (or to their grantees), not to a managerial class. This concept is broadly captured in the corporate context by the notion of shareholder capitalism.

Shareholder capitalism has been contrasted in recent years by the concept of “stakeholder capitalism,” the idea that corporate executives should be responsive to the concerns of all parties interested in the way a corporation operates, including not only shareholders but employees, customers, communities and, somehow, the environment itself. In effect, everyone and everything is potentially a stakeholder of every corporation. But the interests of all stakeholders never align about anything, either within stakeholder categories or between them. The best proxy for the cumulative mass of stakeholders is the electorate, and it not only does not agree about anything, but is arguably as fiercely in disagreement about pretty much everything as it has been in decades.

Because stakeholders don’t agree, “stakeholder capitalism” is no sort of capitalism at all. Rather, it is Wilsonian deference to – and rule by – a cadre of anointed “experts,” shifted from government to corporations. Because stakeholders don’t agree about what should be done about anything, and particularly considering that no corporate executives have made the tiniest effort objectively to compile stakeholder desires in any reliable way, what travels under the name of stakeholder capitalism is simply corporate executives ignoring their obligations to capital – to the stockholder owners of their companies – and instead substituting their own personal preferences, and these days particularly their own personal political and social policy preferences.

It thus should not have surprised anyone when the Business Roundtable – a luncheon club for CEOs who, after years of flying to Davos to bask in one-another’s reflected self-esteem, have set themselves up in their own minds as unelected, unappointed masters of humanity – heartily endorsed stakeholder capitalism in 2019. Of course, it endorsed a theory that would free its members from long-established constraints on their behavior, from obligations to act only in the demonstrable financial self-interest of the companies to the benefit of the shareholder owners. Who wouldn’t eagerly sign up to a theory that gave one fewer responsibilities, more latitude, and more opportunities to act in one’s own narrow self-interest rather than in the objective best interest of others? Who wouldn’t vote to be able to tell one’s bosses to take a hike, without losing one’s job?

Consider a useful illustration. In the place of a public corporation with masses of stockholders, imagine a privately held close corporation or sole proprietor company. To make the metaphor convincing, posit a very large company. The owner or owners of the company hire a manager to run day-to-day operations. The manager in turn hires a team of advisors and some subordinate executive managers.

These are analogous to a public corporation’s CEO, board of directors and C-suite executives.

Now imagine that these managers and advisors got together at lunch one day and hammered out a memo in which they asserted that they had had enough of running the company for the benefit of the company’s owners. Rather, they declared, they would henceforth run the company in the best interests of everyone, and they would themselves decide what those best interests were and how best they were to be served.

Finally, imagine how quickly after the memo came to the attention of the owners the company would find itself with entirely new managers and advisors.

The case is the same in public corporations. Corporate executives have flipped the bird at their bosses and converted to the service of their own personal interests the corporations they have been hired to manage for the shareholders, using noble words about stakeholder capitalism as their cover. Their duty under shareholder capitalism (which is, by the way, still the law of the land) is to limit themselves to actions that are demonstrably in the best long-term financial interest of the company. When they act otherwise, they violate their fiduciary duty. And so, when these corporate executives censor conservatives or take hard-left positions on social and political issues, or oppose voter-integrity laws (demanding that shareholders show ID to vote at annual meetings, but initially declaring voter ID in government elections racist), they violate their duty to shareholders unless they can clearly demonstrate the proven value of the move to the company’s financial future.

And when they thus violate those duties, they should be as amenable to chastisement and dismissal as the managers and advisors in the illustration above. Categorical opposition to careful, measured legislation, litigation or regulatory change that returns such chastening powers to the real owners of corporations (the ultimate capital owners and investors) is not wise American conservatism. It’s not necessary to characterize what exactly such opposition is, but it isn’t that.

It is not rare that the polity is wiser than the self-styled elites, as the founder of a seminal and once-great conservative magazine recognized in preferring rule by “the first 2,000 people in the Boston telephone directory than by the 2,000 people on the faculty of Harvard University.” When confusion arises, error follows. In mistaking decisions of corporate executives made on the basis of personal policy preferences for the interests of shareholders and property owners, a certain strand of conservativism tumbled to both.