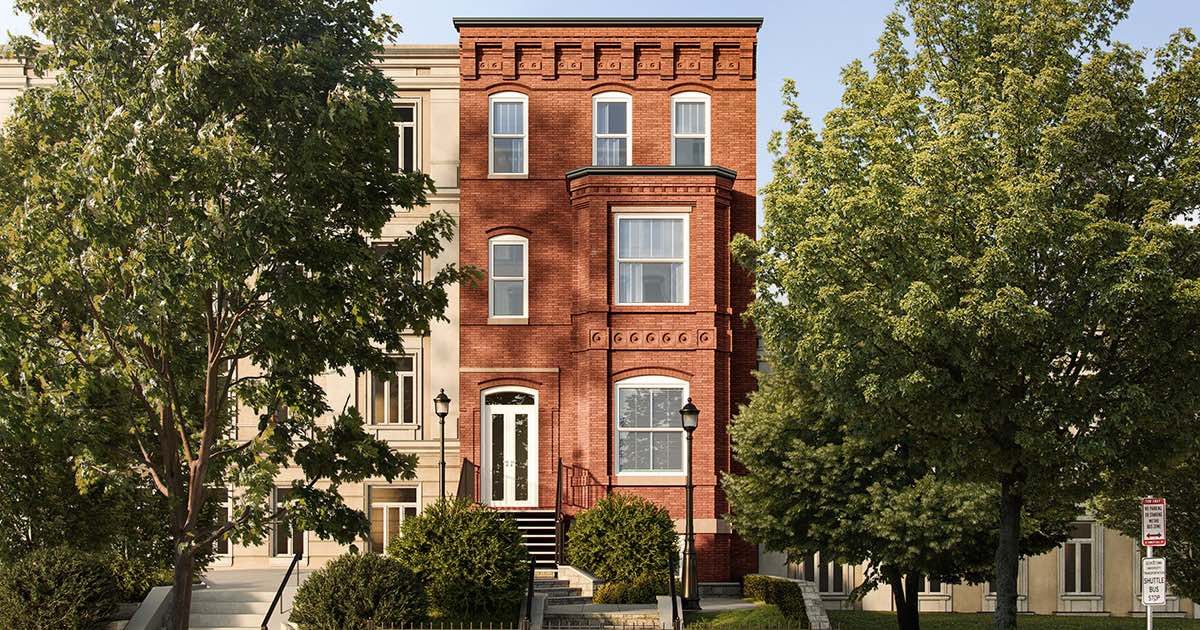 29 Nov 2021 Together We Can Build Freedom’s Embassy

ConservativeBlog.org
Posted at 20:57h in Blog, Featured by David Ridenour

Dear friends of the National Center, Project 21 and the Free Enterprise Project,

…it’s clear: We are in an epic struggle for the very survival of American liberty.

Your National Center has always been a lean, mean fighting machine that punches way above its weight. You’d be hard pressed to find a group that gets better bang for the buck.

But now we’re about to become even more effective…

…In just 45 days, we’ll close on a new national headquarters that will allow us to significantly increase our staff and our impact.

We call it “Freedom’s Embassy” and it will allow us to:

The timing has never been better to build Freedom’s Embassy!

In just six weeks, we’re closing on a new office building large enough to meet our needs for years to come in an upscale area in Washington, DC known as “Embassy Row.” I’ve included an image above.

We’re taking advantage of a COVID-19-precipitated building glut to buy Freedom’s Embassy at a bargain-basement price that’s $773,860 below its assessed value and 26% below its asking price.

The key to our plan, however, is acting NOW… before the commercial DC real estate market recovers.

And the key is acting NOW… before a generous matching gift offered by one of our most generous supporters expires.

The donor offered to match every single donation we receive dollar-for-dollar between now and closing up to a maximum of $100,000.

Gifts of $10,000 may qualify you for a naming opportunity, such as the right to have an office, work area, conference room or training center named in your honor. (Contact me directly at [email protected] to learn more.)

But hurry… these are limited time opportunities.

Freedom’s Embassy will allow us to expand our staff and our impact. Demand for our one-of-a-kind programs is at an all-time high and we must hire more staff in order meet the demand. The only thing holding us back is the lack of space.

Even with the lean, mean staff we currently have, our record of success is extraordinary…

These are just a few of our many successes. Our new headquarters will allow us to expand critical staff allowing us to accomplish much, much more.

Please consider making a maximum, tax-deductible donation today to help us take advantage of this limited-time opportunity to expand our success and multiply our effectiveness.

But hurry… the chance to double the value of your gift is limited. If you’re able to make an especially generous gift of $1,000 or more, I’ll be pleased to include your name on a special plaque on our Ambassador’s Wall in our new headquarters’ foyer. If you’re able to donate $10,000 or more, I’d be honored to name a workspace, office or other prominent area after you.

To preserve liberty, we must not only stand our ground… we must go on the offensive!

We can only do so with your generous support of Freedom’s Embassy.

I’d be grateful for any support you can provide. Thank you for all you do.