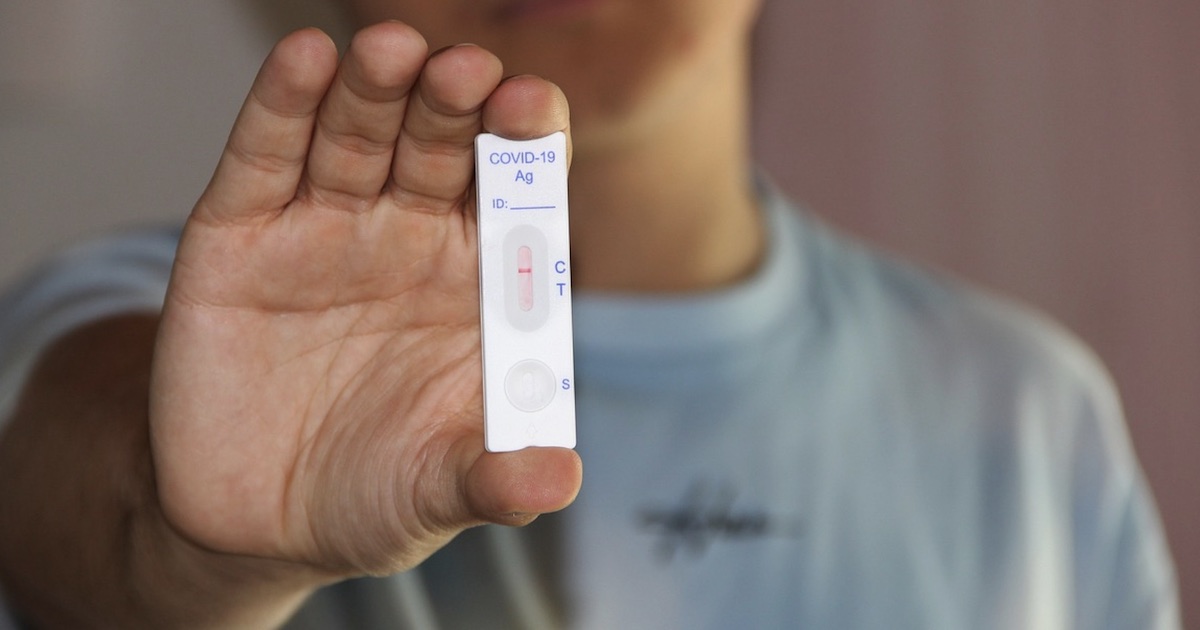 In a report for Health Care News, National Center Senior Fellow Bonner Cohen, Ph.D. notes that the U.S. Food and Drug Administration (FDA) has continued to rely upon the more common polymerase chain reaction (PCR) test. But those tests, he points out, can be less accurate because they give false positives and can take up to 24 hours to render a result:

Despite these drawbacks, the FDA has stuck with PCR tests, even though an antigen test widely used in Europe is produced by San Diego-based ACON Laboratories. Limited supplies of antigen tests have been available in some U.S. pharmacy chains, but the shortages were not seen as a major problem by federal health officials, because the United States appeared to have turned the corner on COVID-19 in the spring and the Biden Administration has been pushing for most of the country to receive the vaccines.

“While some European and Asian countries were quickly out of the gate with rapid COVID tests,” Bonner remarks, “it will have taken the U.S. nearly two years since the coronavirus reached these shores to make these tests widely available.”

The quick, at-home tests have been available in Europe since last year, and have been heavily subsidized by those governments. The FDA didn’t authorize the domestic sale of the ACON-produced test until last October.

“When it comes to rapid testing,” says John Goodman, president of the Goodman Institute for Public Policy Research, “the United States is way behind the rest of the world.”

To read all of Bonner’s article for Health Care News, click here.