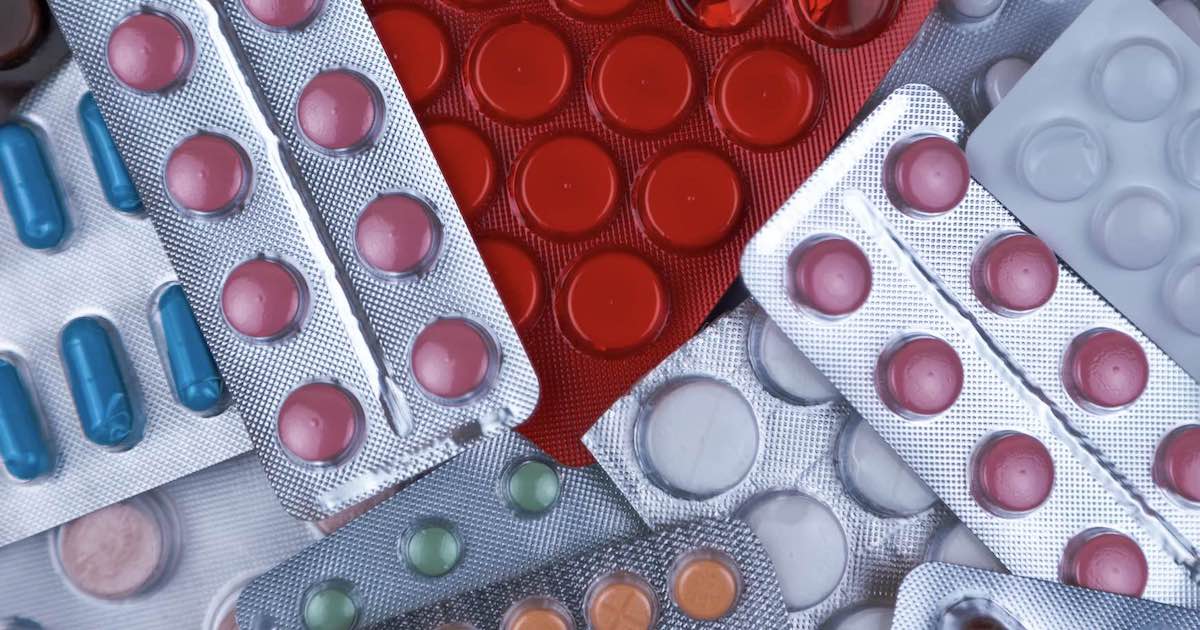 ConservativeBlog.org
Posted at 10:00h in Blog, Featured by David Almasi

Legislation passed by the U.S. House of Representatives as part of the Biden Administration’s Build Back Better agenda could have a deadlier impact on the U.S. population than COVID-19.

According to a report by University of Chicago researchers, the House version of the Build Back Better bill (H.R. 5376) would inhibit drug innovation to the tune of $663 billion in funding, which they suggest will result in 135 fewer prescription drugs making it to market. This, they determined, would cause 331.5 million life years to be lost among the American people – 31 times the amount that has been lost so far to COVID-19.

The bill would mandate negotiations on drug prices between pharmaceutical manufacturers and the government. Companies that don’t comply with federal mandates would be taxed 95% or more on their gross drug sales.

The proposal is awaiting a vote in the U.S. Senate.

In an article for Health Care News, National Center Senior Fellow Bonner Cohen, Ph.D. wrote that “[b]rand-name drug manufacturers could be forced to lower their prices in a few years, thereby undercutting the price of generics.”

Bonner added that “[b]ecause prices will artificially be set for brand-name drugs, there will be little incentive to develop cheaper alternatives.” These cheaper alternatives, he reported, can cost drug-makers between $100 million and $250 million to develop in addition to having to wait an average of a decade to receive government approval to market them. This the bill would stifle competition that would lower drug prices naturally and would also reduce the amount of new drugs overall that can be made available.

Bonner quoted Grace-Marie Turner of the Galen Institute discussing how the Build Back Better drug plan would choke off drug innovation:

The U.S. will forfeit its leadership in this global industry if [such bills] were to pass by eviscerating the incentive for investors to risk capital to bring new drugs to market, already an arduous, high-risk process.

The entire article by Bonner – “Study: Medicare Price Control Bill Would Lead to Fewer Cutting-Edge Drugs” – can be found at the Health Care News website by clicking here.