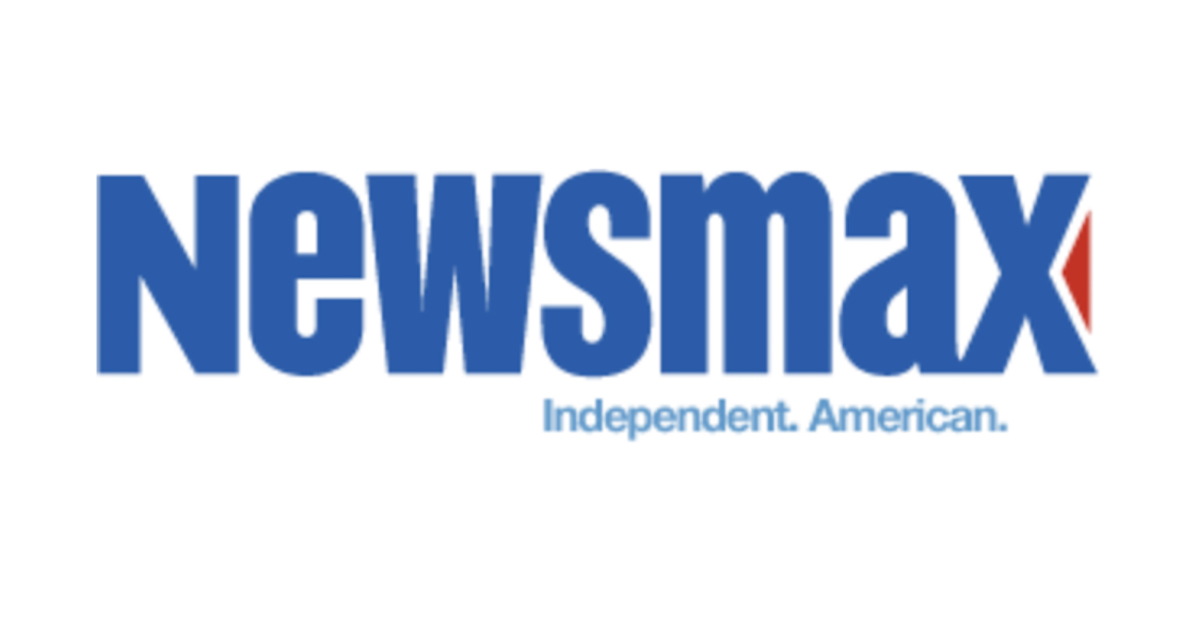 The ever-growing cadre of woke CEOs really are true believers. Not — most of them — in the racially charged socialist agenda that animates wokeness, though.

Rather, their fidelity is to a future in which they star on the global stage as unelected, unanointed princelings, while the rest of us, globally, live constrained, tenuous lives —doing their bidding while staying conveniently out of their way, and their sight.

Many, I suspect, will already have reached this conclusion themselves.

But for those who think I’ve unfairly just drawn a caricature of a superhero-movie stock victim: here’s my case.

Most woke CEOs are active members of the World Economic Forum (WEF), the crowd that jets to Davos every year (excepting these last two years of COVID-19) to lecture the rest of us to shrink our carbon footprints while plotting out how to use the power of their (private) positions to force us into carbon — and otherwise — constrained lives.

The hypocrisy inherent in this combination is shot through every word and deed of the WEF. Consider that in 2016 the WEF predicted, and started planning for, a world in which, by 2030, the citizens of the world would proclaim, “I own nothing, have no privacy and life has never been better.”

The WEF also predicted — better: foreshadowed its intentions — that by then we will find ourselves eating “much less meat,” it then being “an occasional treat, not a staple.”

And over Christmas week it modernized that push by claiming that eating real meat was — you guessed it — racist. Apparently the fact that poor people who aren’t white have had to eat bugs to survive means that middle-class people who don’t voluntarily eat bugs when they can afford things they prefer are white supremacists. (What? Non-white middle-class people also don’t want to eat bugs? Just for pointing that out you’re racist, somehow.)

Thing is, though, none of the actual members of the WEF or the Davos crowd have done anything to divest themselves of theirproperty, or to abjure their own privacy by living in small, rented houses in dense neighborhoods with the hoi poli.

Nor do they show any intention of doing so. And none has stepped forward to commit himself and his family to being avatars of progress by switching to worm meal.

Apparently the WEF’s predicted utopia is meant only for us, while they keep their steaks and their estates and their giant carbon footprints.

Then consider that most of these wokesters are also members of the Business Roundtable (BR), a luncheon club for CEOs that had the temerity to “redefine” the purpose of American corporations in 2019, declaring that — never mind the law — such corporations would now be run for the benefit of all stakeholders, not just the shareholders, who are the owners of the companies and the CEOs’ ultimate bosses.

The BR CEOs played this as a big, woke, progressive move on behalf of the little guy and the environment. But it was a scam. It’s impossible for any company to make decisions on behalf of allstakeholders (meaning, essentially, everyone) because stakeholders want different things.

Instead, the move was designed to allow CEOs to ignore their bosses (the shareholders) while sock puppetting favored “stakeholders” to mouth the goals that the CEOs independently wanted to reach.

The move wasn’t woke; it was a powerplay by senior management, dressed up as social justice. (Note: almost all “social justice” turns out to be personal power grabbing by the people demanding it.)

Then finally consider a letter signed by some of the most performatively woke of CEOs, like Chip Bergh at Levi’s. The letter, sent shortly before Christmas, asked Congress to pass legislation that would save their companies from some of the worst consequences of the woke ideology that they support, pushed by organizations that they lavishly fund.

The consequences were the collapse of civility and order in cities burdened by the police-defunding and jail-emptying that they supported — and still support.

The legislation that they favor would increase surveillance and reporting about “high-volume third party sellers of consumer products” — i.e., the thugs who break into their stores and steal their wares.

Consider the audacity of this request.

These CEOs have funded the efforts to turn urban areas into nightmares of criminality and supported the ideology behind those efforts. They still do.

And so they support legislation that will diminish the effects of insane woke leftism on their businesses, while continuing to support it — and its consequences — for the rest of us.

They’re using woke to build a world (the “great reset”) in which everyone except them lives constrained lives of dystopian misery, without privacy, assets, the ability to travel, or meaningful personal control, so that they can themselves jet around and run the world in peace and contentment.

That’s pretty much the definition of a supervillain, no?

Scott Shepard is a fellow at the National Center for Public Policy Research and Director of its Free Enterprise Project. This was first published at Newsmax.