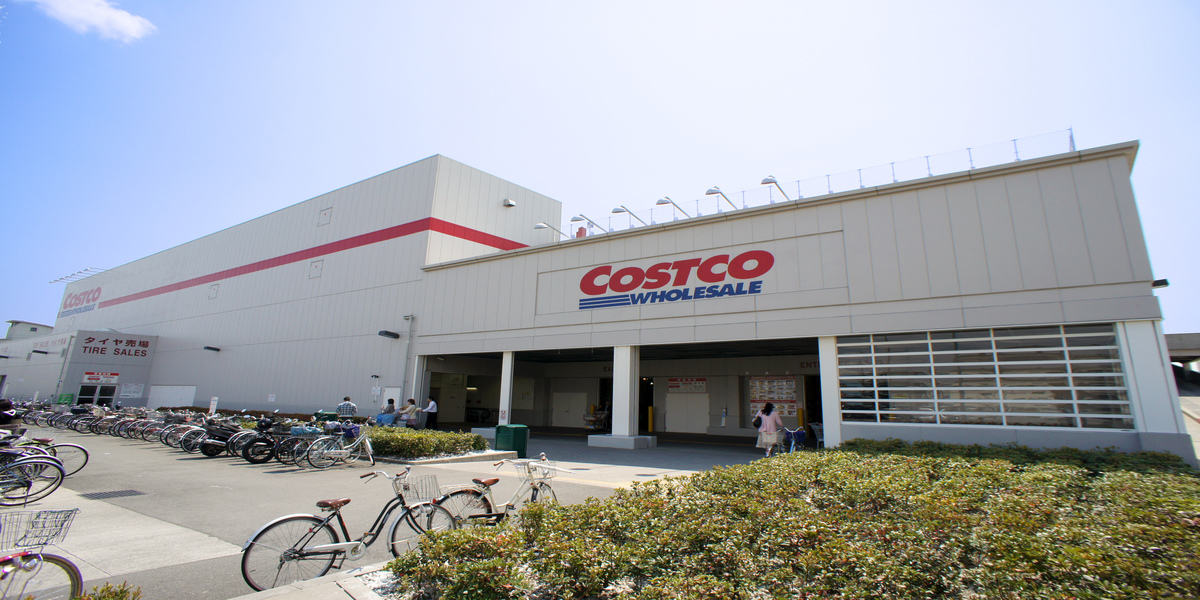 Recognizing that corporate charitable giving should enhance shareholder value instead of the narrow interests of a few executives with polarizing agendas, FEP’s shareholder proposal sought to require Costco to list the recipients of corporate charitable contributions of $5,000 or more on the company website. The proposal also would have provided necessary transparency by further requiring disclosure of any material limitations, restrictions, and/or the monitoring of the contributions and its uses when it comes to the donations.

Corporate philanthropy should work to improve the communities with which it engages. Unfortunately, many far-left nonprofits are fostering further destruction of already downtrodden communities. To best shepherd shareholder funds, the company should report on all the groups receiving donations, the intention of the grants, how the donations are monitored, and what safeguards are in place to ensure the funds are used for the intended purposes.

If passed, FEP’s proposal would have provided transparency and reassurance to shareholders that their funds were going to truly philanthropic organizations instead of the overtly political, leftwing social activist causes supported by some corporate executives. As further explained by Danhof during the meeting, many of these groups and their founders have radical ties and agendas:

In recent years, corporate America has spent record sums donating to so-called racial justice organizations. Some of these groups have questionable motives and operations, however. For example, the organization Black Lives Matter was founded by Patrisse Cullors and Alicia Garza, who have described themselves as trained Marxists. According to the Capital Research Center, Black Lives Matter is the latest and most dangerous face of a web of well-funded socialist communist organizations that have been agitating against America for decades.

An increasing number of Americans, many of whom are Costco consumers and perhaps even shareholders themselves, are seeing the truth behind the origins of groups such as Black Lives Matter. As revealed by a survey taken last fall, a greater number of Americans have begun to oppose Black Lives Matter than support it. This means that charitable contributions from companies to Black Lives Matter and similar activist organizations in any amount could indeed carry reputational and financial risks and that shareholders should be informed as to where the company’s resources are being donated. charitable giving, Costco’s Board of Directors actively recommended shareholders vote against the proposal, leading to its eventual rejection. In doing so, Costco claimed that donations of $5,000 was too small a threshold for charitable giving to justify the company using resources to provide disclosures as to where the money was going. “An annual disclosure at such a low level of materiality as $5,000 would be an unwise use of Company resources, producing no material benefit,” claimed the company’s opposition statement. It is difficult to believe, however, that the growing number of Americans now opposed to Black Lives Matter would, for example, find a donation from Costco to the group in that amount to be immaterial should one have been made.

Costco also tried deflecting in its opposition statement by listing several nonprofits to which they give donations and provided the amount given. What its Board of Directors either fails to see—or perhaps sees all too clearly—is that it’s not the list of organizations they donate to that they proactively provide that’s concerning; it’s the ones they don’t.

Click here to listen to FEP’s full statement along with Costco’s opposition.