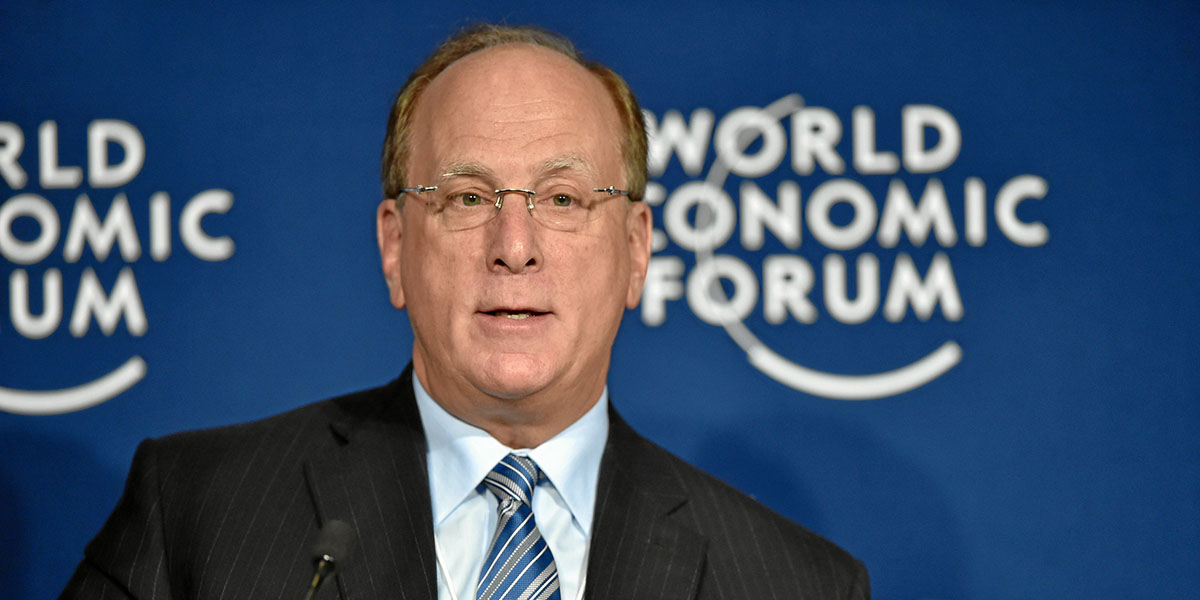 Washington, D.C. – “Larry Fink doesn’t think that you as CEO or we as shareholders are very bright, or he wouldn’t make so many glaringly false assertions. And because of this, you will lead your company into true mountains of risk – reputational, legal, regulatory, legislative and more – if you follow his lead,” concludes a letter to CEOs released today by the Free Enterprise Project (FEP) of the National Center for Public Policy Research (NCPPR).

The letter was issued in response to the release by BlackRock CEO Larry Fink of his annual letter to fellow CEOs on Tuesday.

Over the course of his fairly brief letter, Fink reveals that he doesn’t understand (or pretends not to understand) capitalism. He makes overtly absurd claims about the non-partisan nature of his demands to the corporations in which his clients have invested. He misunderstands his fiduciary duty. And he fails to recognize that his vision for the future is already failing, in the United States and all around the world.

Scott Shepard, the Director of the Free Enterprise Project and author of the letter, explained further. “Fink claims that he is the avatar of ‘stakeholder capitalism,’ but then accidentally admits that the model is really just a cover for his assertion of his own – uniformly leftwing – personal policy preferences in the name of stakeholders. And the ‘capitalism’ that he touts isn’t capitalism at all; its managerial socialism, with him as the unelected national economic czar.”

“He knows and we all know that his agenda – discriminatory ‘equity’ and politically driven carbon-elimination goals – is cribbed right from the heart of woke ideology and leftwing political commitments. He is not even vaguely credible when he pretends otherwise. In fact, the claim radically undermines the rest of his assertions, which are themselves both further evidence of partisanship and self-dealing, and based on non-objective and purposefully incomplete research.”

“Fink’s defensive posture in this year’s letter is very telling,” said Justin Danhof, NCPPR’s Executive Vice President. “It’s clear that, within BlackRock, he has surrounded himself with a stable of yes-men and lapdogs who never question the boss. However, as our merry band of warriors that are speaking truth to the lies of ESG and the damaging results of woke capitalism are gaining in numbers and volume, Fink’s clearly unable to explain the myriad of lies he’s been spewing for years. But we must continue to speak out and redouble our efforts.”

“Fink still controls most of BlackRock’s $10 trillion in assets that he uses to vote for favored left-leaning corporate board members and left-wing ESG shareholder proposals. The financial harm that will befall American companies, because of BlackRock’s outsized shareholder voting power, will cripple the economy right at a time when the nation is battling insanely high inflation due to the Biden Administration’s disastrous economic policies. This is a time to support American companies, not to financially burden them by propping up Fink’s leftwing worldview.”

Launched in 2007, the National Center’s Free Enterprise Project focuses on shareholder activism, the preservation of free markets that respect shareholder and other property rights, and the confluence of big government and big business. Over the past four years alone, FEP representatives have participated in over 100 shareholder meetings – advancing free-market ideals about health care, energy, taxes, subsidies, regulations, religious freedom, food policies, media bias, gun rights, workers’ rights and other important public policy issues. As the leading voice for conservative-minded investors, it annually files more than 90 percent of all right-of-center shareholder resolutions. Dozens of liberal organizations, however, annually file more than 95 percent of all policy-oriented shareholder resolutions and continue to exert undue influence over corporate America. FEP also lodges lawsuits in defense of shareholder rights and free markets, participates in regulatory proceedings and contributes to legislative and regulatory reform aimed at reining in out-of-control corporate executives, protecting the corporate world for people of all viewpoints and backgrounds and pushing corporate America back to its genius and its job: business, not left-wing activism.

The National Center for Public Policy Research, founded in 1982, is a non-partisan, free-market, independent conservative think-tank. Ninety-four percent of its support comes from individuals, less than four percent from foundations and less than two percent from corporations. It receives over 350,000 individual contributions a year from over 60,000 active recent contributors. Contributions are tax-deductible and may be earmarked for the Free Enterprise Project. Sign up for email updates.