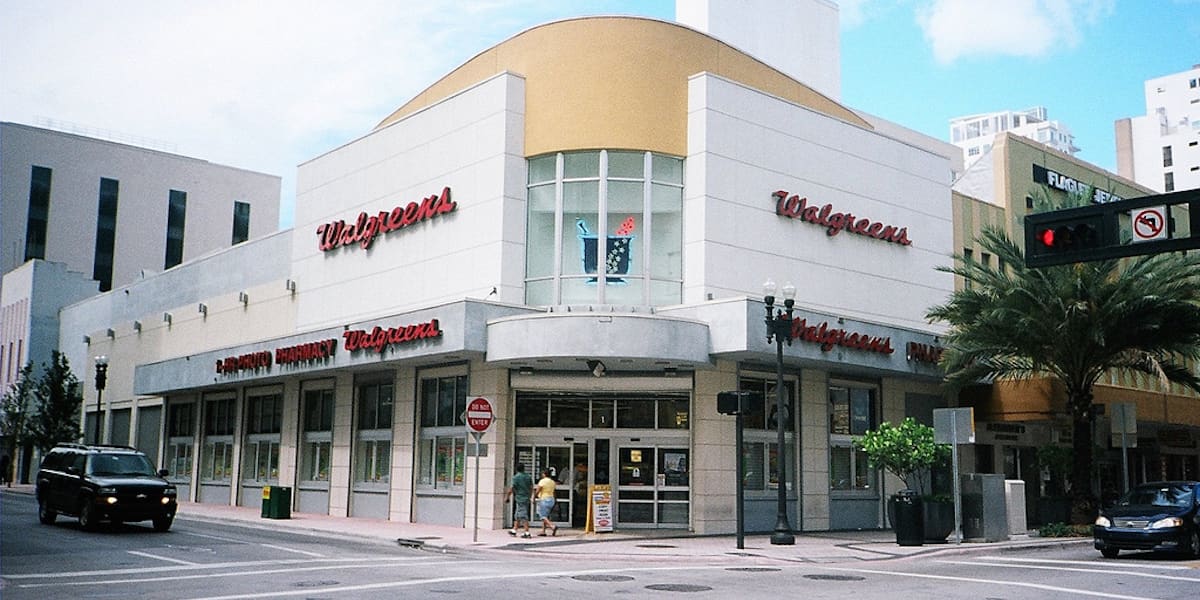 If Walgreens Honestly Prioritizes All Stakeholders, It Would Convert to a Public Benefit Corporation

Chicago, IL – Walgreens investors learned today that the company’s stated commitment to all of its stakeholders, as outlined in the Business Roundtable’s Statement of the Purpose of a Corporation, was a public-relations effort rather than a real change in stance.

The National Center for Public Policy Research presented a shareholder proposal at Walgreens’s annual meeting today, testing whether Walgreens’s asserted commitment to stakeholder capitalism would lead it toward becoming a public benefit corporation (PBC) – the only legal way for a company to move away from its primary duty to shareholders.

“Stakeholder capitalism is a fraud. Either it’s the same old – legally required, totally effective – shareholder capitalism with a new PR team, or it’s CEOs trying to become unelected economic czars,” said Scott Shepard, director of the National Center’s Free Enterprise Project (FEP), who presented the proposal at today’s meeting. “Either way, Walgreens is a fine company that should focus on efficiently and profitably providing medications and services to virtually the whole country instead of indulging the ever-inflating egos of misled corporate executives.”

At the meeting, Shepard introduced his proposal saying, in part:

The Business Roundtable, a social club for wealthy CEOs, declared in 2019 that it had redefined the corporate purpose. It said the purpose had shifted from the traditional and legally required rule of shareholder primacy to a new theory of stakeholder capitalism. Under it, CEOs and boards of directors would supposedly run the company for the benefit of all stakeholders, meaning “for everyone.”

The problem: it’s impossible for company executives, at Walgreens or elsewhere, to make decisions that legitimately capture all stakeholder interests, since stakeholders have divergent interests. Just consider how deep social, political and economic divisions are these days.

Even if there were, that’s not what CEOs and companies even attempt to do. They do not poll all stakeholders, feed the results into some objective decision process, and then enact the result.

How does Larry decide? He listens to the stakeholders who demand – conveniently – exactly what he wanted to do in the first place.

But that isn’t stakeholder capitalism. It isn’t capitalism at all. It is an insurrection by c-suites and CEOs against their bosses – the ultimate investors.

“The Business Roundtable is the American heart of attempted insurrection by the CEO class,” said Shepard after the meeting. “To stand with the Roundtable is to stand with BlackRock’s Larry Fink and Bank of America’s Brian Moynihan against our country’s free market capitalism and free society. Walgreens is still trying to have it both ways, but that’s just not possible anymore.”

The National Center’s proposal can be found on pages 103-105 in the Walgreens 2022 Proxy Statement. Shepard’s supporting statement can be read here and heard here.

Today’s meeting marks the third time FEP has participated in a shareholder meeting in 2022. To schedule an interview with a member of the Free Enterprise Project on this or other issues, contact Judy Kent at (703) 477-7476.