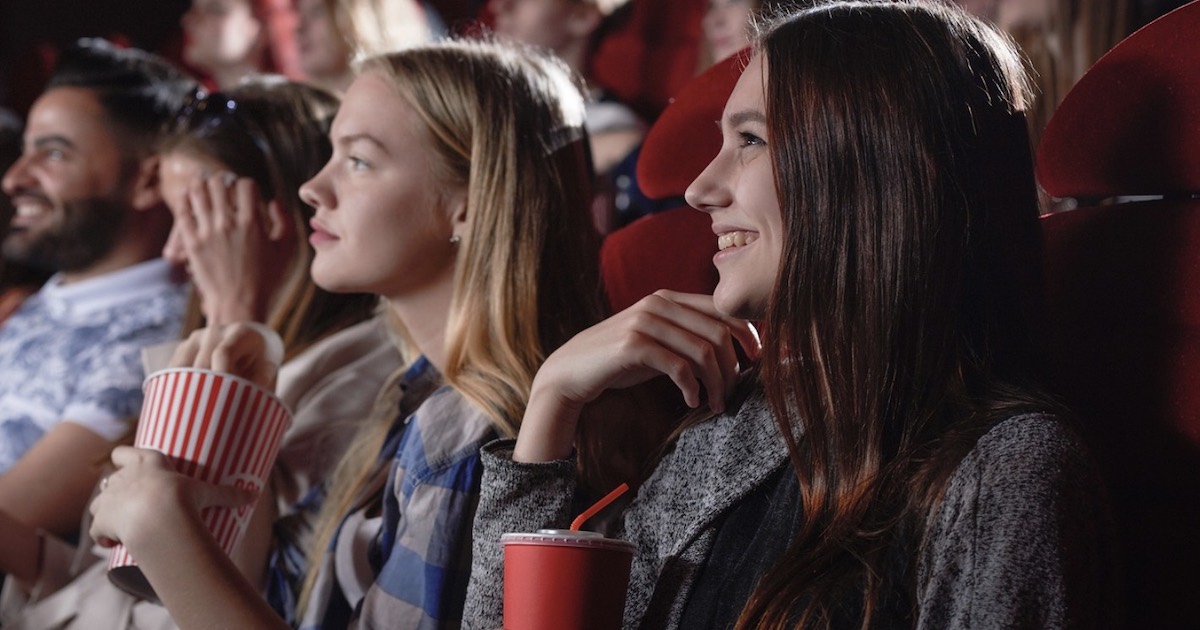 Hollywood awards favor woke films. Two nominees for Best Picture at the 2021 Academy Awards featured positive portrayals of the Marxist Black Panthers, domestic terrorists of the 1970s. But the studio executives relied upon superhero movies like “Black Panther” and the “Spider Man” series around the same time to bring home the big bucks.

Social justice is a boutique hobby for Hollywood.

It’s obvious from box office receipts that even the lamest superhero movie can fly rings around a touching intersectional coming-of-age drama. But what they do have in common is that both genres tend to make corporations as much of a threat to life as a giant lizard attack or alien invasion. Here is where the studio heads let their hypocrisy show – because they are big business.

But it’s not just Hollywood. In a commentary for Newsmax, Free Enterprise Project Director Scott Shepard declared that “woke CEOs are real-life supervillains”:

These titans of business serve as the muscle to force liberal social justice policies on America as a means of maintaining their relevance:

[T]heir fidelity is to a future in which they star on the global stage as unelected, unanointed princelings, while the rest of us, globally, live constrained, tenuous lives – doing their bidding while staying conveniently out of their way, and their sight.

Consider the elite World Economic Forum that regularly meets in Davos, Switzerland to lord its alleged wisdom over the rest of the world. At past meetings, these hypocrites have flown on their private jets to tell everyone else to reduce their carbon footprint, urged people to own less, and – most recently – to eat less meat because it is a sign of white supremacy.

Thing is, though, none of the actual members of the WEF or the Davos crowd have done anything to divest themselves of their property, or to abjure their own privacy by living in small, rented houses in dense neighborhoods with the hoi poli.

Nor do they show any intention of doing so. And none has stepped forward to commit himself and his family to being avatars of progress by switching to worm meal.

This dim-witted castigation of the common man is common on America’s shores. Companies are happy to lord their elitism over the deplorables. In 2019, the Business Roundtable (BR) published a letter signed by CEOs proclaiming that “corporations would now be run for the benefit of all stakeholders, not just the shareholders, who are the owners of the companies and the CEOs’ ultimate bosses.”

But Scott explained how this is all smoke and mirrors:

The BR CEOs played this as a big, woke, progressive move on behalf of the little guy and the environment. But it was a scam. It’s impossible for any company to make decisions on behalf of all stakeholders (meaning, essentially, everyone) because stakeholders want different things.

Instead, the move was designed to allow CEOs to ignore their bosses (the shareholders) while sock puppetting favored “stakeholders” to mouth the goals that the CEOs independently wanted to reach.

The move wasn’t woke; it was a powerplay by senior management, dressed up as social justice.

If all of this isn’t convincing enough, some of the same CEOs have since signed a letter to Congress to demand lawmakers do something to combat the “growing impact of organized retail crime.” Scott was appalled at the “audacity” of the request:

These CEOs have funded the efforts to turn urban areas into nightmares of criminality and supported the ideology behind those efforts. They still do.

And so they support legislation that will diminish the effects of insane woke leftism on their businesses, while continuing to support it – and its consequences – for the rest of us.

And Hollywood? They’ll be making movies glorifying the crooks over the cops. Just as long as those crooks aren’t sneaking in the back of the theater without paying or using someone else’s streaming password.

To read all of Scott’s commentary – “Woke CEOs’ – Power for Them, Subservience for You” – at Newsmax, click here.