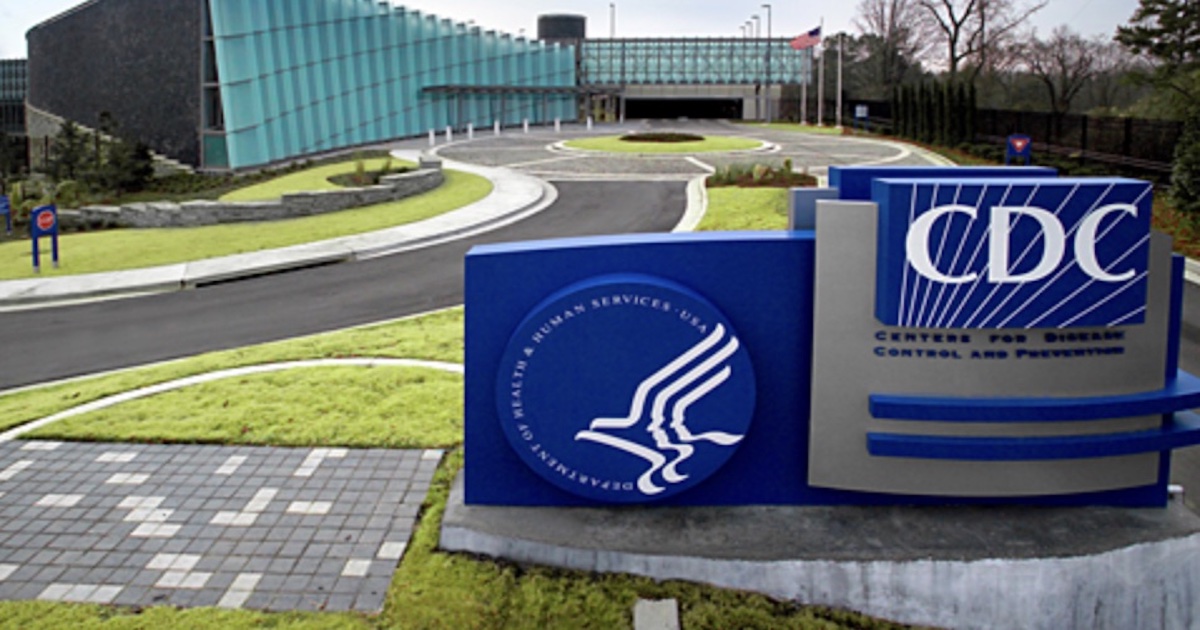 The Centers for Disease Control and Prevention (CDC); the CDC’s parent agency, the National Institutes of Health (NIH); and the U.S. Food and Drug Administration (FDA) are not serving the country well, says Jay Bhattacharya, a coauthor of The Great Barrington Declaration (see article, opposite page).

“The CDC has failed in deep ways during the pandemic,” said Bhattacharya, on The Heartland Daily Podcast. “I think we’re going to need reform of all three agencies.”

In the latest skirmish involving the CDC, House Republicans want to investigate the CDC’s withholding of certain COVID-19, reported in The New York Times on February 20.

The lack of data from the CDC is not surprising, says Doug Badger, senior fellow for domestic policy at the Heritage Foundation.

“Among the CDC’s most obvious blunders is its failure to collect and disseminate data,” said Badger. “Since 2006, Congress has passed multiple bills requiring the agency to implement real-time data collection. They still have not complied. The CDC has been a disservice to public health agencies, the medical profession, and the American people.”

The CDC has divided loyalties to the worlds of science and politics, says Vinay Prasad, a hematologist-oncologist and associate professor of epidemiology and biostatistics at the University of California San Francisco, in an essay titled “How the CDC Abandoned Science,” published at tabletmag.com on February 14.

“The CDC is, in part, a scientific agency—they use facts and principles of science to guide policy—but they are also fundamentally a political agency: The director is appointed by the president of the United States, and the CDC’s guidance often balances public health and welfare with other priorities of the executive branch,” writes Prasad.

A CDC study published in November 2020 that sought to prove mask mandates slowed the spread of the coronavirus found counties in Kansas that implemented mask mandates saw COVID case rates start to fall, while counties that did not mandate masks saw rates continue to climb, says Prasad. However, the CDC’s findings narrowly focused on trends from July and August 2020 and ignored trends over the following months that showed practically no difference in COVID case rates in counties with and without mask mandates.

“In short, the CDC’s study was not capable of proving anything and was highly misleading, but it served the policy goal of encouraging cloth mask mandates,” writes Prasad.

The CDC’s goal of vaccination regardless of age or medical condition has led it to promote vaccination of kids between the ages of 12 and 15. The FDA granted emergency use authorization (EUA) for this cohort to receive the Pfizer vaccine on May 10, 2021. On June 11, 2021, the CDC published a study in the Morbidity and Mortality Weekly Report (MMWR)claiming to demonstrate rising hospitalizations among this age group that received widespread coverage in the media.

“But the absolute rates for this age group were, in reality, amazingly low: less than 1.5 per 100,000, which was lower than it had been the previous December,” writes Prasad.

“The CDC was undeterred, and in recent weeks the agency’s director has started to push for more doses at these ages,” writes Prasad. “Against the advice of an FDA advisory committee, Rochelle Wolensky has moved forward with recommending boosters for 12- to 15-year-olds.”

President Dwight Eisenhower anticipated the problems plaguing government management and funding of science in his Farewell Address in January 1961, advising vigilance against the “danger that public policy itself could become the captive of a scientific-technological elite.”

Bonner R. Cohen, Ph.D., is a senior fellow at the National Center for Public Policy Research. This was first published by Health Care News.