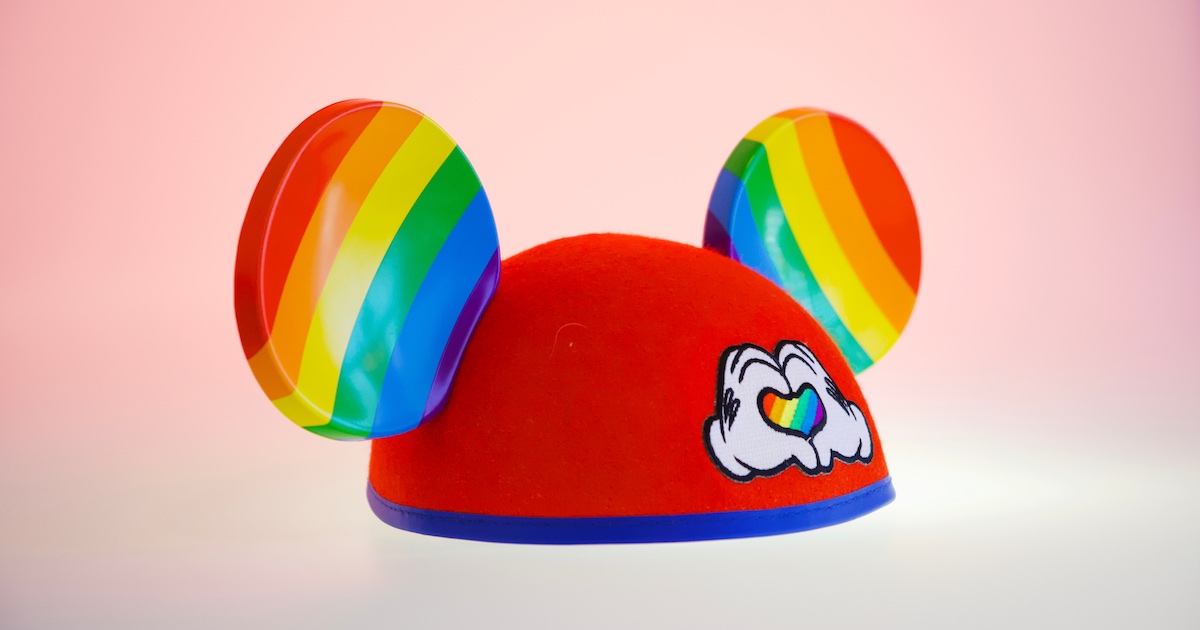 Top officials of the Walt Disney Company discussed “adding queerness” and “gender nonconforming characters” to children’s programming, amongst a host of other deeply disturbing and wildly inappropriate company objectives, in their recent virtual meeting about Florida’s anti-grooming legislation.

Videos of the meeting were leaked by a Disney employee to journalist Chris Rufo, who has been instrumental in exposing critical race theory and radical gender ideology in schools and corporations.

Yesterday on Twitter, Rufo shared these videos of five executives who openly celebrated their past efforts to introduce Disney’s existing gender- and sex-based content for children and proudly advocated for the advancement and expansion of their “not-at-all-secret gay agenda.”

SCOOP: I've obtained video from inside Disney's all-hands meeting about the Florida parental rights bill, in which executive producer Latoya Raveneau says her team has implemented a "not-at-all-secret gay agenda" and is regularly "adding queerness" to children's programming. pic.twitter.com/eJnZMpKIXT

Other videos showed executives saying that they are aiming for a minimum of 50% of characters to be “LGBTQIA” and racial minorities, and that Disney stories should increasingly be centered on these “canonical trans characters” and “canonical bisexual characters.”

The leak comes two days after Disney released a statement about the Orwellianly-nicknamed “Don’t Say Gay” bill (that doesn’t contain the word “gay” even once). The statement made clear that Disney’s “goal as a company is for this law to be repealed” and that it “remains committed to supporting the national and state organizations working to achieve that.”

But Chapek’s opposition to the Florida law was apparently not resolute enough for some ultra-woke gay and trans activist employees at Disney, who in the coming weeks staged a walkout in protest of Chapek’s supposedly mild stance. The Human Rights Campaign (HRC) – a radically left-wing LGBT pressure group of which Disney is a major corporate sponsor – threatened Disney by refusing to accept future donations if more “meaningful action” isn’t taken to oppose the bill.

Disney eventually capitulated to the woke mob and HRC’s pressure campaign by releasing the additional statement on Monday, more definitively opposing the legislation than it had already done on multiple occasions.

Like always, the woke agenda is radical, but also, woke tyranny is petty. Total control, down to every detail, is the hard-left’s objective. Since the left has dominated education for so long – effectively turning schools into indoctrination camps – it sees any pushback in the classroom as losing its stranglehold on education. That’s why it hates the Florida bill so much and that’s why it’s not only the ultra-woke who oppose it. Because on a broader level, even beyond the woke sexual indoctrination, the left wants to continue to redirect children away from the family and toward the state.

Disney’s opposition to the bill is unacceptable. And even more disturbingly, the videos uncovered by Rufo reveal that Disney’s upper management is not only using shareholder assets to stop Florida from preventing creepy grooming teachers from indoctrinating children ages four to eight with woke gender ideology, they are also actively engaged in targeting children with woke sex- and sexual orientation-based content.

Disney is far and away the world’s leading content creator for children, and has been for a century. Walt Disney Company shareholders must demand an end to this now. Investor relations can be contacted at [email protected] or by phone at 1-855-553-4763.