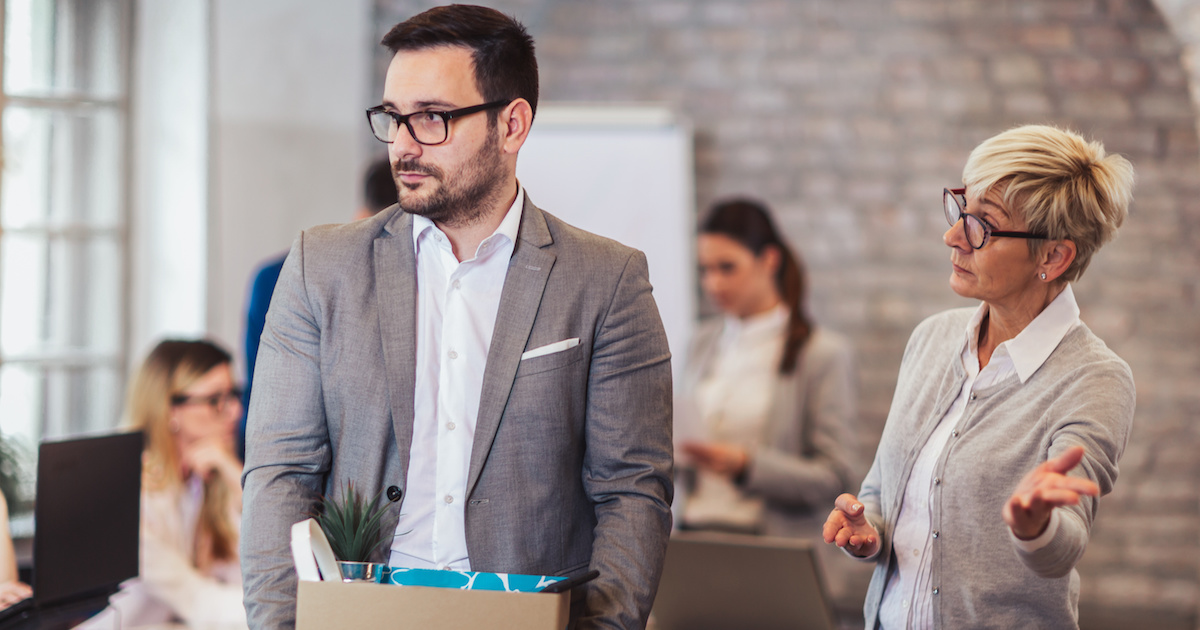 Washington, D.C. – The National Center for Public Policy Research’s Free Enterprise Project (FEP) has released the 2022 edition of “Balancing the Boardroom: How Conservatives Can Combat Corporate Wokeness,” a comprehensive guide for center/right investors who desire to utilize their shareholder proxies to protest the most hard-left CEOs and board members in America.

“‘Balancing the Boardroom‘ outlines the breadth of the woke rot in corporate America, identifies some of the worst actors contributing to this hard-left politicization of American companies and offers a number of solutions, with a specific emphasis on utilizing corporate board elections,” said Ethan Peck, an associate at FEP who served as lead author of the report.

Recent news stories involving Disney CEO Bob Chapek and Tesla CEO Elon Musk have highlighted the political influence wielded by corporate leaders in the United States. Chapek and Florida Governor Ron DeSantis have publicly battled over whether Florida teachers should be allowed to discuss sexuality with elementary school students. Musk recently became Twitter’s largest shareholder, and signaled that he will use his influence to promote free speech on the platform.

“Unfortunately, corporate leaders are not only intruding into politics often, but are overwhelmingly advancing an explicitly woke agenda when they do,” said Peck. “However, we can reverse-engineer this mess using the same methods that the left has used, and the best place to start is with corporate board elections. It is urgent for us, as shareholders, to remove the wokest board members from their culturally and politically influential – and lucrative – positions.”

“Balancing the Boardroom” advises investors to vote against hard-left corporate leaders using their shareholder proxies. In some cases, it recommends targeting individual board members, such as Larry Fink (BlackRock), Al Gore (Apple), James Quincy (Coca-Cola) and the CEOs of all three American companies that developed COVID-19 vaccines. The guide also recommends voting against every board member at 32 companies that FEP has identified as particularly egregious. “Vote against these directors, and then join us in constantly reminding these companies that we sensible people of the center/right will not rest until their companies have returned to making products, providing services, protecting their businesses from the rapine of greedy politicians and otherwise staying well away from political and social discord,” said FEP Director Scott Shepard, who co-authored the report.

“Balancing the Boardroom 2022,” which can be read and downloaded here, also provides in-depth analysis of several trends that have swept over corporate America this past year, including corporate “Diversity, Equity and Inclusion” (DEI) programs, which FEP traces to critical race theory; corporate intrusion into state debates over election integrity; the revelation that corporate support for the Equality Act is not as robust as the Human Rights Campaign (HRC) has claimed; and the ethical and moral boundaries crossed by developers of the COVID-19 vaccines.