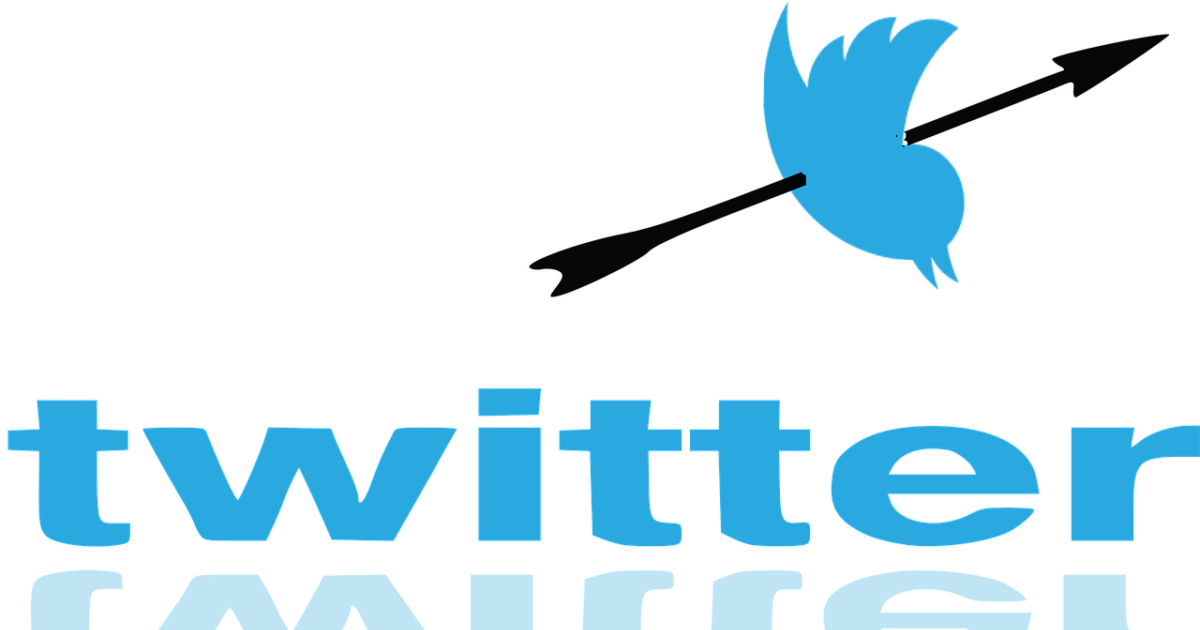 Since Parag Agrawal ascended to become CEO of Twitter last fall, the censorship overlords have only heightened their aggression. We need to remove Agrawal to send a clear message that only defenders of free speech deserve to inhabit the role of Twitter CEO.

In the recently-released 2022 edition of “Balancing the Boardroom: How Conservatives Can Combat Corporate Wokeness,” the Free Enterprise Project (FEP) outlines in detail how Parag Agrawal has made Twitter founder and former CEO Jack Dorsey look like a defender of free speech in comparison, and what can be done about it.

As we write in “Balancing the Boardroom“:

Before Dorsey stepped down from Twitter’s helm in late November 2021, he had thus deservedly earned a reputation as one of the Silicon Valley oligarchs most responsible for suppressing our freedoms. Well aware of this feedback, Dorsey attempted on numerous occasions to reassure users of his commitment to free speech. Perhaps that was nothing more than lip service, but the same cannot be said of Agrawal, who openly criticizes free speech in no uncertain terms.

FEP will be challenging Agrawal and presenting a shareholder proposal at Twitter’s annual shareholder meeting on May 25 at 1:00 p.m ET.

If you own shares in Twitter, you can attend the virtual meeting as well and vote “for” FEP’s shareholder proposal and “against” the retention of Parag Agrawal as CEO. Twitter’s annual proxy statement – which includes our proposal and instructions on how to attend the meeting – can be found here.

To read more about Agrawal and Twitter in “Balancing the Boardroom,” click here. The section highlighting Agrawal starts on page 32.

“Balancing the Boardroom” is a comprehensive guide for center/right investors who desire to utilize their shareholder proxies to protest the most hard-left CEOs and board members in America. Agrawal is one of twelve board members FEP specifically targets in this publication. Others include Al Gore and the CEOs of the corporations who created the America COVID vaccines.