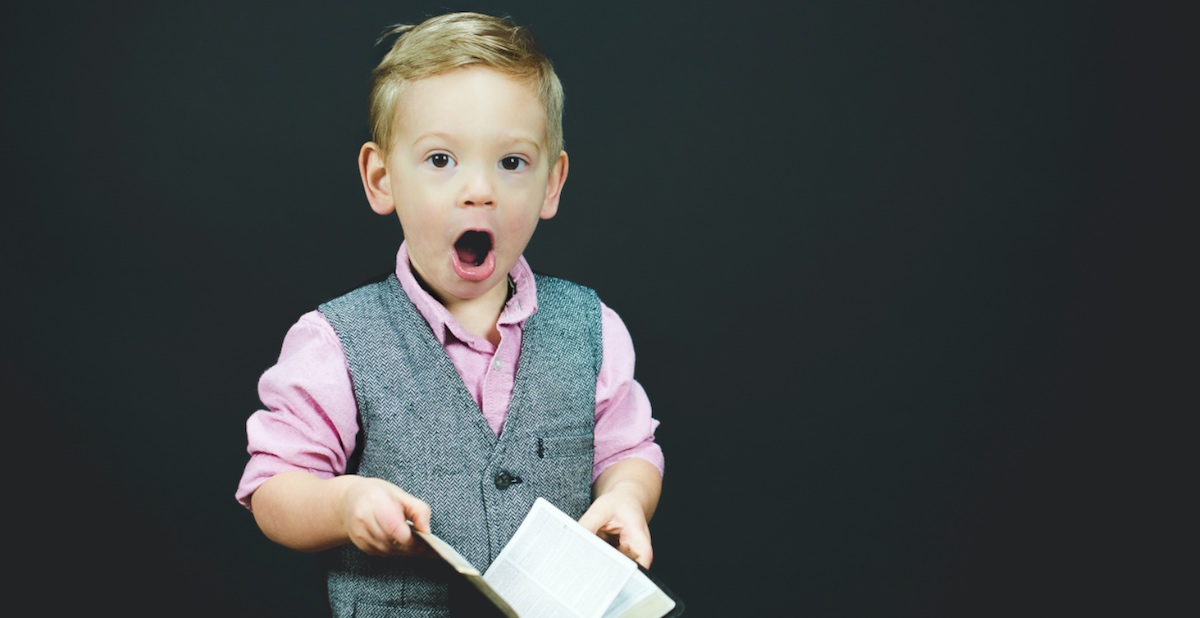 Washington, D.C. – When confronted today by investor activists with the Free Enterprise Project (FEP), U.S. Bancorp CEO Andy Cecere doubled down on the company’s sponsorship of the Human Rights Campaign (HRC), a group which has vocally opposed a Florida anti-grooming law that protects young students from inappropriate sexual discussions within the classroom.

U.S. Bancorp is a corporate partner of the Human Rights Campaign (HRC), which has lobbied ruthlessly against Florida’s anti-grooming legislation preventing teachers from speaking to children as young as 4 years old about sex and sexuality. In sponsoring HRC, U.S. Bancorp is then, in effect, using its shareholders’ assets to fund efforts to indoctrinate young children with radical gender ideology.

Do you believe it’s acceptable for teachers to discuss sex with kindergarteners? If not, will you end U.S. Bancorp’s sponsorship of HRC given its deeply disturbing agenda?

Since Cecere didn’t take shareholder questions directly – as would be customary at an in-person annual meeting – the questions were prescreened and rewritten before being “read” and answered, allowing Cerere to deflect:

I’m gonna paraphrase a question that just came in from the line. And the question is: U.S. Bank is a corporate partner of the Human Rights Campaign, which has taken an active stance on gender education in schools. Why does U.S. Bank support HRC?

I respond to say that we at U.S. Bank prize diversity, and support and work with a number of different organizations across the company, including the Human Rights Campaign. And it is a focus of ours as the way we run our business.

Peck’s question, as submitted, can be read here. Cecere’s reworded question and answer can be heard here.

“Clearly Cecere made an effort to avoid the PR nightmare that Disney is currently – and deservedly – facing, but he was more committed to pledging his allegiance to HRC,” responded Peck after the meeting. “In intentionally not addressing our concern about grooming, and then doubling down on U.S. Bancorp’s support for HRC, it’s fair to assume that Cecere and the U.S Bancorp board see no issue with teachers discussing sex with kindergartners and will continue to reallocate shareholder assets to professional groomers.”

“Cecere and his team are frauds,” added FEP Director Scott Shepard. “We didn’t ask about generalized support for the HRC. We explicitly detailed ways in which HRC is pushing corporations to oppose laws favored by the vast majority of Americans, and lying about every aspect of the law. Support for HRC is support for aggressive fraudulence. And the way the company mangled our question is further fraudulence – fraud against the shareholders who had gathered in this annual meeting and deserved a full answer to the question asked.

“Fraud against shareholders is illegal,” continued Shepard. “Spending shareholder assets to fund organizations that are so disgraceful that their behavior is too appalling to bring up in front of shareholders is illegal and disgraceful. U.S. Bancorp must either stop funding the mendacious HRC or explain its position on the Florida law, the Equality Act and other legislation HRC supports and then lies about corporations supporting. If not, it has breached its duties to shareholders in ways that shareholders can and must respond to vigorously.”

Conservative investors can learn how to oppose leftism in corporate America by downloading FEP’s new “Balancing the Boardroom” guide. Another publication, the “Investor Value Voter Guide,” will be released this week. Sign up here to be notified about that publication and about other ways investors can push back on woke capitalism.

Today’s meeting marks the 7th time FEP has participated in a shareholder meeting in 2022. To schedule an interview with a member of the Free Enterprise Project on this or other issues, contact Judy Kent at (703) 477-7476.