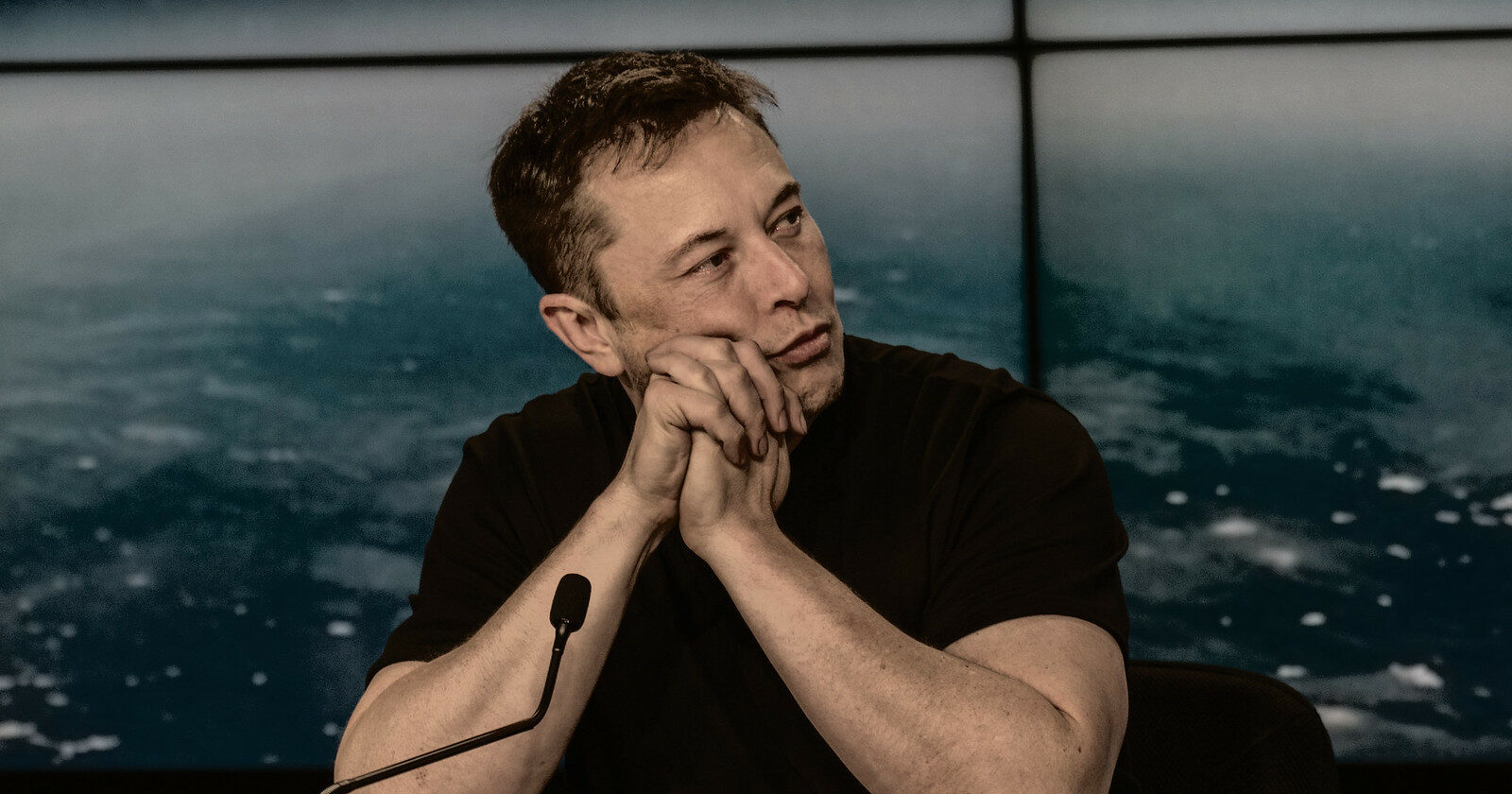 “Just as [Elon] Musk threatened to make Twitter an open-speech platform again rather than a walled garden whose gatekeepers promise to discriminate constantly on the bases of race, sex, orientation and political leanings – in other words, discriminating in just the ways that support the Biden Administration and [Securities & Exchange Commission] SEC Chair Gary Gensler and their agendas – the commission has suddenly found motivation to investigate Musk,” writes Free Enterprise Project (FEP) Director Scott Shepard in his latest commentary for Real Clear Markets.

Outlining three possible explanations for the all too timely investigation into Musk, Scott writes: “The first [explanation] is that this is just a normal little investigation that been blown to national attention… The remaining possibilities both hint at SEC (and DoJ) corruption.”

Supporting the case that the commission is in fact politically corrupt, Scott’s column also highlights the biased nature of other recent SEC actions.

To read the full piece and learn more about the breadth of SEC corruption and its timely investigation in Musk, click here.

For the first time in its nearly 90-year history, the SEC is run by a chairman intent on politicizing the SEC, and on doing so in a way that locks in hard-left political constructs for as long as possible. Both of these developments undermine American capital markets, especially the public markets that are available to small investors.

To download a copy of the IVVG and learn how to vote your shareholder proxies to combat woke capitalism, click here. The 2022 Investor Value Voter Guide instructs conservative investors on how to effectively engage with woke corporations.