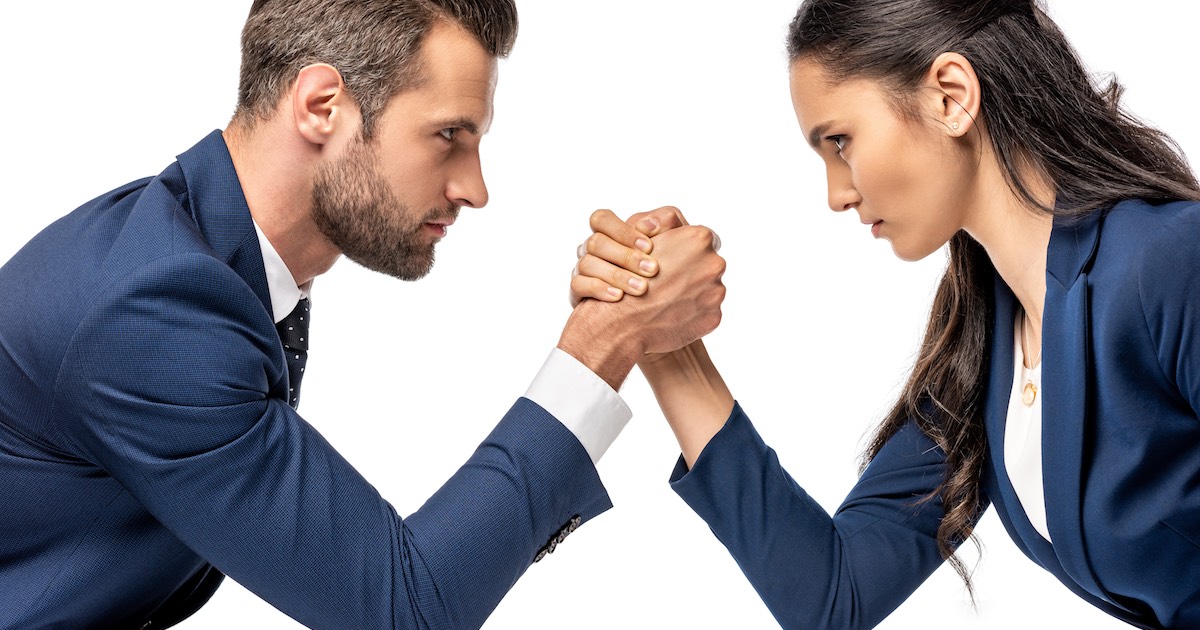 Washington, D.C. – The National Center for Public Policy Research’s Free Enterprise Project (FEP) has released the 2022 edition of its annual Investor Value Voter Guide, which includes a thorough analysis of hundreds of shareholder proposals – from the left and the right – that are up for a vote this shareholder season. The Guide advises center/right investors on how to vote their proxies in line with their values, and details FEP’s fight against the hard-left pressure groups politicizing American business.

“The 2022 Investor Value Voter Guide is the third in our series of annual guides to voting your shareholder proxies in the interests of healthy and productive companies and solid economic growth, and against the new racism and sexism of ‘equity,’ politically driven, climate-catastrophist zero-carbon schedules and the other hard-left goals of so-called stakeholder capitalism and ESG,” FEP Director Scott Shepard wrote in the introduction to the Guide.

Shepard served as lead author of this year’s Guide, with significant contributions from other members of the FEP team. “The Investor Value Voter Guide helps conservative and libertarian investors navigate the busy shareholder season by providing a clear and succinct guide to the year’s best and worst proposals for free-market loving Americans,” said FEP’s Program Coordinator Sarah Rehberg, who co-authored the Guide. “In doing so, the guide shines an important light on the inordinate amount of influence exercised by left-wing activist groups when it comes to corporate America, and hopefully inspires future investors to fight back against the woke takeover of the business world.”

“We sorted through woke shareholder proposals and corporate policies so that you don’t have to,” said Ethan Peck, an associate at FEP who co-authored the Guide. “Our thorough analysis can be used as a tool by center/right investors interested in knowing which proposals to oppose and which to support in order to uphold their values with their investment. The Guide also provides in-depth commentary on the ongoing battle against woke capital, and the main players involved in orchestrating and upholding the ESG/stakeholder scam.”

“The threat to American business and the American way of life from the As You Sow coalition, insurrectionist CEOs and boards, and corrupt and conniving government is greater now than it has ever been,” said Shepard. “But so are the American people’s awareness of the threat, and our ability to fight back. FEP has been proud to man the barricades for many years, and is excited to make this effort – the effort to wrestle American corporations back to neutral – the first step in the long countermarch to take American institutions back from the failed left-wing fringe and open them back up for all Americans to enjoy in equality with respect.”

The 2022 Investor Value Voter Guide, which can be read and downloaded here, also includes detailed exposés of some of the worst actors corrupting American corporations – such as As You Sow, the U.S. Securities and Exchange Commission (SEC), the World Economic Forum (WEF) and BlackRock – and carves a path for retail investors to join FEP’s fight against these woke giants. The 2022 Investor Value Voter Guide instructs conservative investors about how to effectively engage with woke corporations.