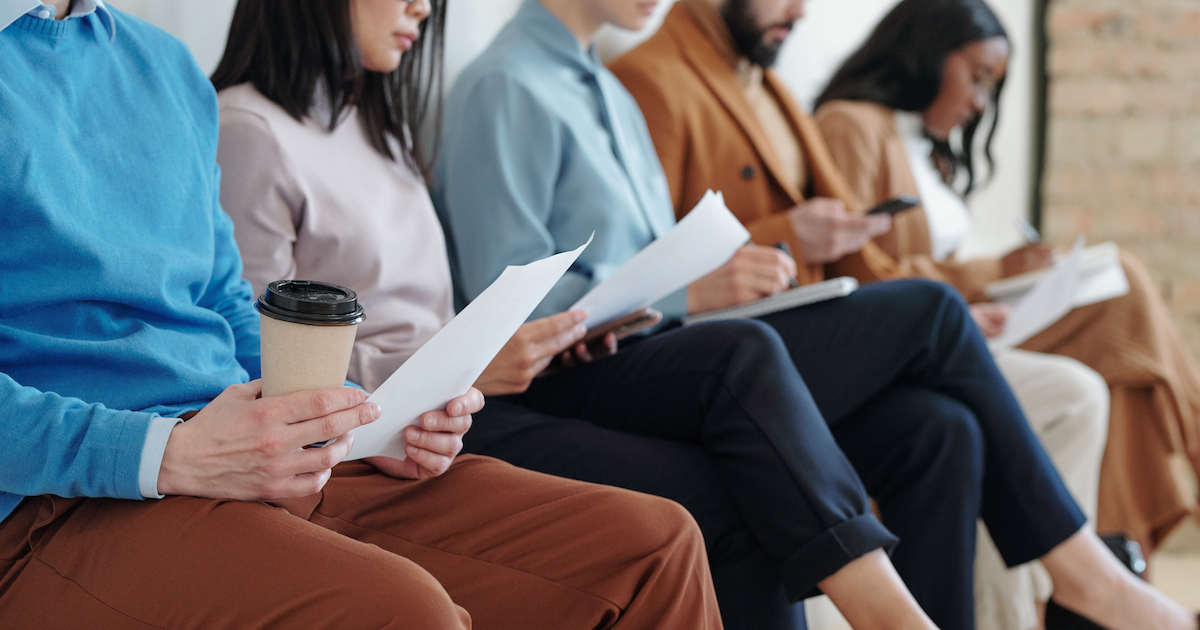 Washington, D.C. – Today the Free Enterprise Project (FEP) presented proposals at both the Bank of America and Citigroup annual shareholder meetings, each criticizing “equity” policies that give preference to members of certain racial, ethnic and sexual identity groups over others.

“Diversity – including diversity of viewpoint and background – is great. Active discrimination on the basis of race, sex and orientation is illegal and wrong, whomever it’s aimed at,” said FEP Director Scott Shepard. “Everyone not only has civil rights, but has the same civil rights as everyone else.”

At today’s Bank of America (BoA) meeting, Shepard put forward Proposal 5 to request what he called “a report that focuses on whether, in its myriad diversity, inclusion and equity efforts, the company is discriminating against employees that it has not honored with the label ‘diverse.’” He criticized BoA’s embrace of “racial equity,” which he said “means current discrimination now to make up for other discrimination against other people by other people in the past.”

[I]t is appalling for racial spoils to be embraced by a too-big-to-fail bank, which is ultimately backstopped by all American taxpayers, not just “diverse” ones. And it is ludicrous that a billionaire CEO – white, male and straight – connives in this endorsement while keeping all his riches and power. Because the inevitable consequences of that combination are – it’s just math – that he is happily consigning millions of poor white people to penury and powerlessness so the spoils can be redistributed while he keeps such an immense portion of the white share.

Shepard’s remarks, as prepared for delivery, can be read here. The audio of his presentation can be heard here. Proposal 5, and BoA’s response to it, can be found on page 87-93 of the company’s proxy statement. At Citigroup’s annual shareholder meeting, FEP Program Coordinator Sarah Rehberg presented Proposal 9, which likewise requested an audit of the company’s so-called nondiscrimination policies. These policies, especially in the company’s evaluation of managers and its lending policies, “inevitably promote discriminatory behavior in the name of ‘anti-racism,’” she said.

Rehberg said that by focusing on race and sex in its hiring and assessment of managers,

…the company places more value on whether an employee is a woman or a “traditionally underrepresented minority” than whether that individual has an objective amount of experience or educational qualifications. And it necessarily discriminates against groups that Citigroup doesn’t recognize as “traditionally underrepresented,” who are held to higher standards on the basis of race and sex.

This dangerous type of mentality is grounded in principles such as Critical Race Theory, which reduces human existence to surface elements that no one can control – like skin tone or sex.

Rehberg’s remarks, as prepared for delivery, can be read here. The audio of her presentation can be heard here. Proposal 9, and Citigroup’s response to it, can be found on pages 126-128 of the Citigroup proxy statement.

FEP also posed a question to Coca-Cola this morning about the company’s sponsorship of the Human Rights Campaign (HRC), but the company refused to answer the question.