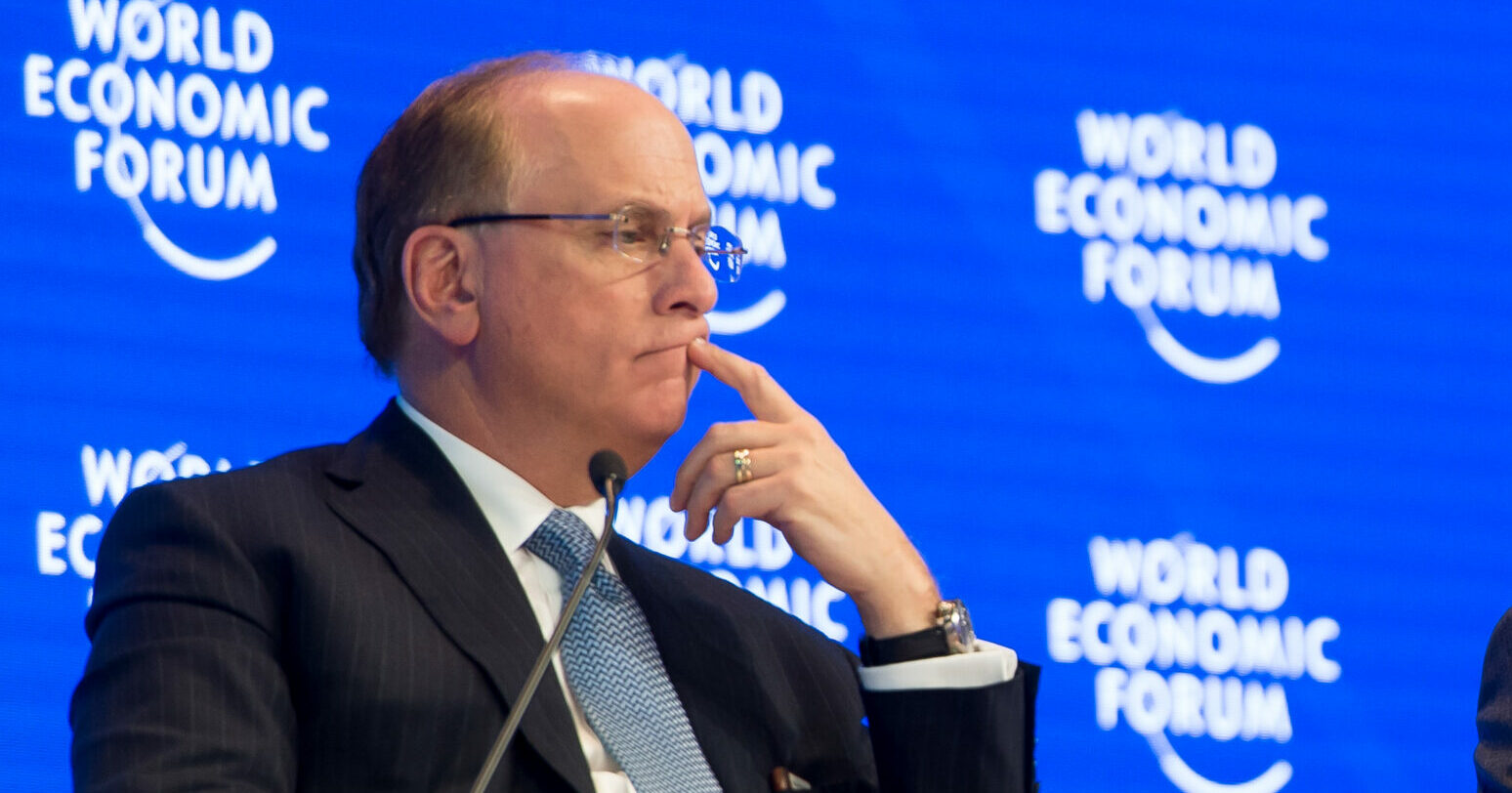 “Larry Fink, the CEO of BlackRock, appears to know that his attempt to run the American economy, and to inflict his personal preferences on society from company headquarters, are at very least too obvious. And so he has been retreating from his grandest claims, at least rhetorically,” writes Free Enterprise Project (FEP) Director Scott Shepard in his latest commentary for Real Clear Markets.

“Fink’s version of stakeholder capitalism is a very funny sort of capitalism,” Scott continues, “in that its whole purpose is to ignore the interests of the genuine capitalists (the people who invest in BlackRock, whose capital Larry is using) in favor of forcing his own politics on American corporations.”

The column also details Fink’s rhetorical walk-backs at BlackRock’s annual shareholder meeting last week, which Scott says includes Fink’s claim “that he’s not pushing equity, decarbonization and the other – whoops! – demands of the woke fringe on his own behalf at all. No, rather he’s just doing it because BlackRock’s investors are demanding it.”