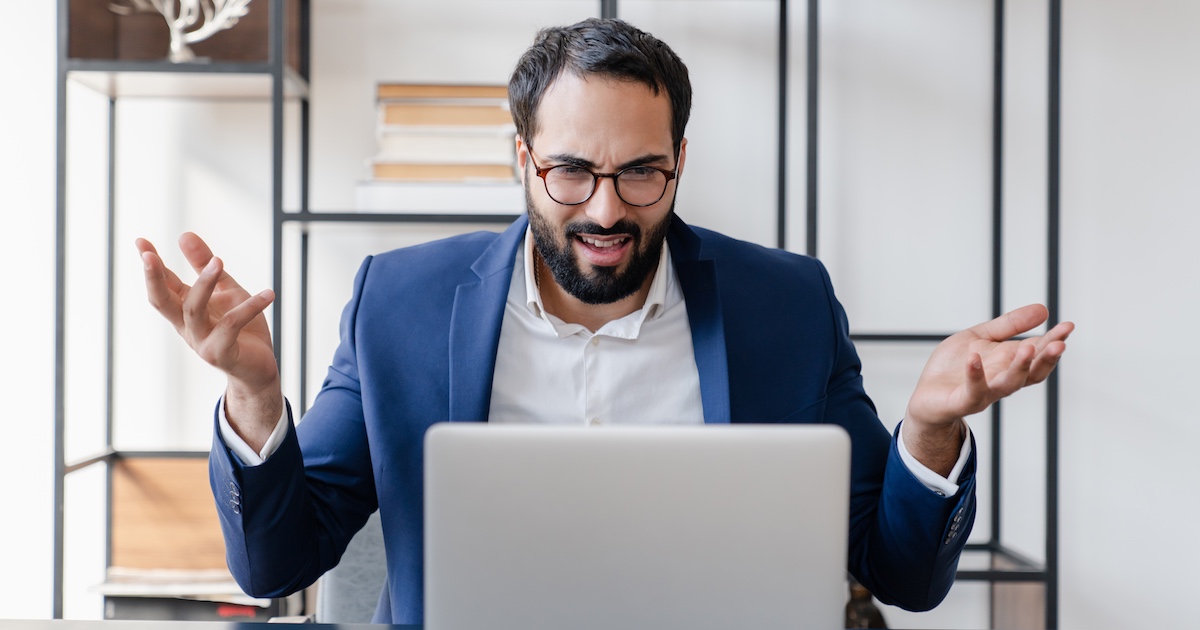 04 Jul 2022 SCOTUS Left A Bitter Pill To Swallow In One Of Its Key Rulings. Here’s Why

The Biden administration’s plan to use the administrative regulatory state to further what the president has called the “incredible transition” to green energy hit a speed bump with the Supreme Court’s June 30 ruling reining in the Environmental Agency’s (EPA) authority to regulate power plants.

For decades, Congress has delegated its constitutionally prescribed lawmaking authority to unelected and unaccountable bureaucrats ensconced throughout federal regulatory agencies. It has done so by passing vaguely worded laws and then standing idly by while bureaucrats write rules and regulations under those laws.

Each rule and regulation promulgated by a federal agency has the force of law behind it, enabling Washington bureaucrats to become de facto lawmakers. In this game, the executive branch usurps powers constitutionally delegated to the legislative branch.

This creates an irresistible temptation to go beyond what Congress may have originally intended; it is irresistible because it puts real power into the hands of otherwise anonymous federal employees. When these predominantly left-leaning career officials have the opportunity to join forces with a White House intent on government-directed transformation of society, little thought is given to such constitutional niceties as the separation of powers.

The constitutional principle of separation of powers requires that only Congress — through legislation – is authorized to decide major policy issues, not federal agencies.  The related legal “major questions” doctrine holds that federal agencies must have a clear authorization from Congress before exercising new and potentially significant regulatory power.

In the case just decided, West Virginia v. EPA, the High Court determined — by a 6-3 margin — that EPA had no such statutory authority when it attempted to regulate greenhouse-gas emissions, primarily carbon dioxide (CO2), from coal-fired, and eventually natural-gas fired, power plants.  The scheme was cooked up to transition the nation’s sources of electricity away from fossil fuels to increased reliance on renewable energy, primarily intermittent wind and solar power, a transition with enormous implications for the American economy.

“A decision of such magnitude and consequence rests with Congress itself, or an agency acting pursuant to a clear delegation from that representative body,” Chief Justice John Roberts wrote.

In restoring the separation of powers to how government navigates the rough and tumble of making major policy decisions, the Supreme Court has struck a blow for the rule of law. West Virginia v. EPA is rooted in the Obama administration’s frustration over the refusal of Congress over a decade ago to approve its own cap-and-trade plan to phase out fossil fuels.  This prompted Obama to say he would use a “pen and a phone” to achieve his goal.  That option has now been circumscribed.

In his concurring opinion, Justice Neil Gorsuch underscored the significance of reining in the administrative regulatory state: “When Congress seems slow to solve problems, it may be only natural that those in the Executive Branch might seek to take matters into their own hands. But the Constitution does not authorize the Executive Branch to use pen-and-phone regulations as substitutes for laws passed by the people’s representatives.”

As welcome as the court’s ruling is, the majority missed an opportunity to correct an earlier, and deeply flawed, High Court decision that has enabled the Obama and Biden administrations to use EPA regulations to impose their energy and climate policies. The Roberts court could, and should, have overturned the Supreme Court’s 2007 Massachusetts v. EPA decision.  That ruling allowed EPA to regulate CO2 as a “pollutant” under the Clean Air Act, even though most atmospheric carbon dioxide is natural and highly beneficial to all forms of life, and even though CO2 is mentioned nowhere in the Clean Air Act.

The decision was indefensible both from a scientific and constitutional standpoint, and it has been the subject of endless litigation ever since. Tossing it, the way Roe v. Wade was tossed in the landmark Dobbs decision, would have rounded out what is otherwise a welcome restoration of constitutional government.

Bonner Russell Cohen, Ph.D., is a senior fellow at the National Center for Public Policy Research. This was first published at The Daily Caller.