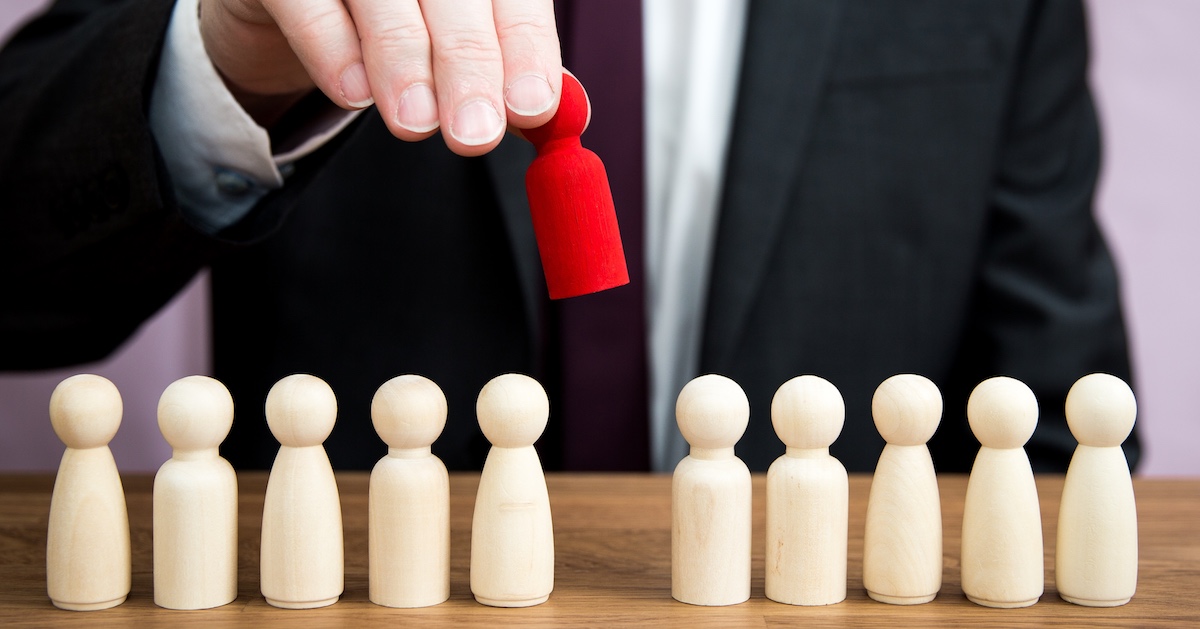 A series of shareholder demands predicate to lawsuits, and now some lawsuits themselves are forcing some notably bad-actor corporations away from the unquestionably illegal policy of discriminating on the bases of race, sex and orientation in the name of equity. No doubt more such suits will be necessary – as well perhaps as some well-publicized firings – before the whole business world learns the basic legal lesson at issue. The question that will remain, however, is this: What have these companies been thinking?

The American Civil Rights Project (ACR Project), a Texas-based public-interest law firm, filed suit yesterday in Spokane, Washington against Starbucks’ three-peat CEO Howard Schultz and the company’s other officers and directors. The suit alleges that Schultz, et al. violated their fiduciary duties to shareholders by flagrantly breaking all sorts of civil rights laws. They did this by, among other things, promising to act “[t]hrough intentionality, transparency and accountability … to make substantial changes” in order to “achieve BIPOC representation” among employees “of at least 30% at all corporate levels and at least 40% at all retail and manufacturing levels by 2025.” This they are doing by “roll[ing] out … an analytics tool that will provide leaders with visibility to current diverse representation” and “incorporating measurements focused on building inclusive and diverse teams in to executive compensations programs.”

What that means, sans all the searing language abuse, is this: The company has set “goals” for the number of “diverse” (meaning, in this example, not-white) employees it “targets,” and tied those goals to how much executives get paid. If they hit their goals, they get a bonus – and their jobs are secure (at least on this metric). If not, not.

Starbucks, then, will pay its executives more if they treat these goals and targets as fixed quotas, and less if they do not. Starbucks pays its employees not as a random act of generalized kindness, but in order to get those employees to do what Starbucks tells them to do. Hence, Starbucks is paying them in this instance to hire on the basis of race and ethnicity until they reach – and then to maintain – Starbucks’ racial and ethnic quotas. Or, put another way, Starbucks is paying its executives to make sure that the company discriminates against white people to keep white employment below a maximum established by the company.

That is discrimination by race, flat out. It is very, very illegal.

The ACR Project goes into this suit with the wind – because some wins – at its back. Many outlets reported in the spring about the ACR Project’s successful effort to force Coca-Cola to abandon a policy that demanded that outside law firms hired by Coke retain a minimum number of racially and ethnically “diverse” lawyers. More recently, its efforts led Lowe’s to drop a competition to allow small businesses to have their products sold at Lowe’s. The program excluded any small businesses majority owned by white guys. Those companies could participate only if they could demonstrate that their white male owners had either served in the armed forces, were disabled, or participated in “diverse” bedroom activities. (One wonders about Lowe’s standard of evidence.)

In other words, white men were treated as inferiors who had to make additional demonstrations of worthiness before they could qualify to participate in a program to which everyone else was automatically invited. Not only illegal, but absurd. The ACR Project did Lowe’s a favor by highlighting the appalling discrimination, but a well-run Lowe’s would never have needed the nudge. (The Free Enterprise Project, which I direct, is a plaintiff representing shareholder interests in the Starbucks suit, but was not involved in the Coca-Cola or Lowe’s demands.)

As Dan Morenoff, the Executive Director of the ACR Project, explained: “Congress prohibited race-based contracting in 1866.  It barred employers from making workplace decisions based on race, ethnicity, sex, and religion in 1964.  Over the years, many states have done the same, often going further.  These are well-known facts.  When officers and directors ignore them to knowingly adopt, implement, and retain illegal, discriminatory policies, they threaten the companies they lead (and the savings of their investors) in ways American corporate law simply doesn’t allow.

“We hope corporate America will follow Coke and Lowe’s lead and come back into compliance with American law.  But those – like the officers and directors of Starbucks — who refuse?  We look forward to making the Courts stop them and to holding them accountable for what they’ve done to shareholders.  You don’t get to bet other people’s farms on illegal policies, even if they make you feel good about yourself.”

Morenoff’s efforts have been supplemented by suits brought by private-sector lawyers. Just last week a former employee filed suit against American Express for creating a racially hostile work environment and firing him because of his race. AmEx, you may recall, distinguished itself for hosting programming that declared that capitalism itself is racist, and employee training that demanded special treatment for “marginalized” over “privileged” groups, with group membership determined on the basis of race, sex and orientation.

Both the Starbucks and AmEx suits arise in the wake of a suit last year in which David Duvall, a white health-care system executive, won $10 million in damages for having lost his job because of his race.

The two lawsuits now in process will hang on a series of case-specific issues, including standing and evidence, but there is no question that companies cannot discriminate on the basis of race, sex or orientation – regardless of their excuses for such discrimination – and that corporate executives cannot steer their companies in ways that obviously violate the law.

Starbucks is not a well-run company. If it were, Howard Shultz would not have been forced to sub in – not once but twice – for flailing, failing “successors.” But Schultz, too, is implicated in the failures that have led to the current lawsuit (and the raft of them that will follow once the company’s liability for bigotry has been established). He was back in charge, after all, when the company rejected Morenoff’s demands that it stop its discrimination before suit was filed. He, then, should certainly bear his share of the blame – and liability – for this discrimination.

Heads should roll in the board room and throughout the C-suite as well. The communications department may have convinced itself that its mortal sins against the language (such as “provide leaders with visibility to current diverse representation,” which ought to win some kind of word-hate award) had somehow absolved the company of the underlying illegalities the locutions were designed to hide. But the legal department must have known better. It must also know that it hasn’t protected Starbucks from liability by giving executives and managers both the tools and incentives for illegal discrimination undertaken in its name, and identified the amount of discrimination to do, simply because it calls its discrimination “diversity goals.”

As for AmEx: American Express paid avowedly Marxist activists to come tell its employees that capitalism is racist. Every single executive or director level employee should be fired for that move alone.

This is all very simple, CEOs: All Americans not only have civil rights, but have the same civil rights as all other Americans. Making decisions based on an employee’s race, sex or orientation violates those civil rights. Facilitating and encouraging such behavior makes you liable – with any luck, in your personal capacities for having violated your fiduciary duties to your shareholders by running your companies according to your discriminatory personal policy preferences rather than in the objective best interests of shareholders.

When you do get canned, and are looking for new gigs, I do hope that you’re judged on your merits rather than any illegal, suspect classifications. For whatever that proves to be worth.