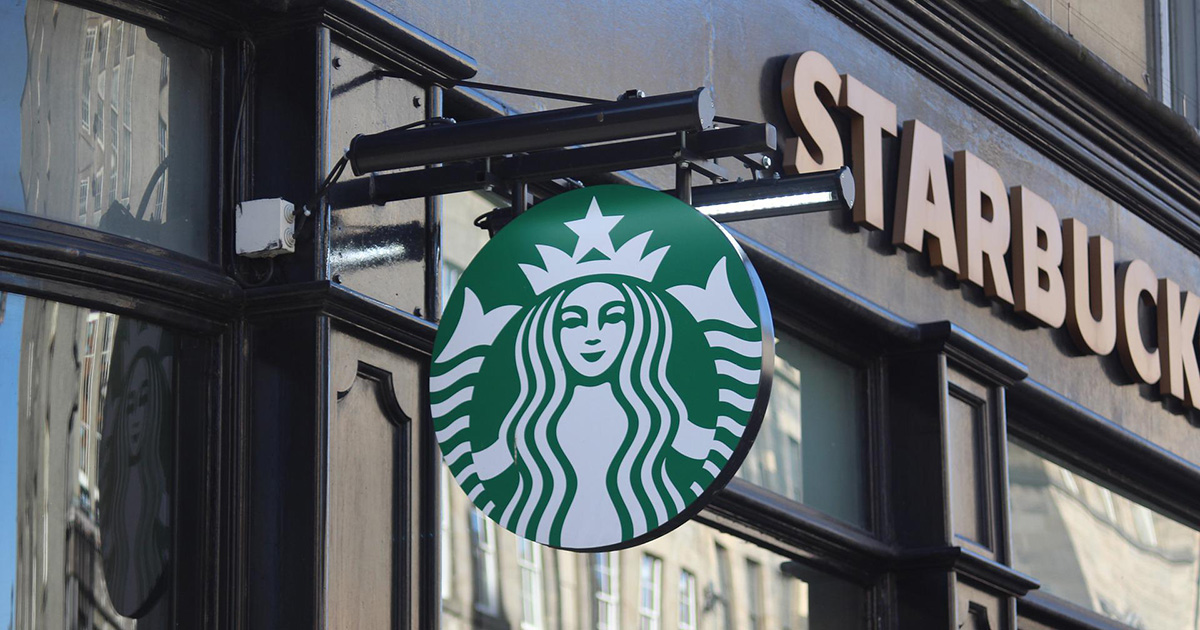 NCPPR’s petition argues that Starbucks’ policies violate state and federal civil rights laws, creating material corporate liabilities. It seeks to bar Starbucks’ officers and directors from continuing to implement racially discriminatory policies and to hold them accountable for the harms those policies have done to shareholders.

“The National Center is proud to stand up for the countless small shareholders who feel powerless to challenge Starbucks’ disregard for civil rights,” said Scott Shepard, director of NCPPR’s Free Enterprise Project (FEP). “It cannot be in the best interests of any shareholders for Starbucks’ executives and directors to steer the company into violating a huge array of civil rights law by discriminating on the basis of race. Those officials ought to be ashamed of themselves and must be held liable.”

“Starbucks has set goals for the number of ‘diverse’ — meaning not-white — employees it hires, and those goals are tied to executive compensation. That is outright racial discrimination,” said Shepard. “All Americans have the same civil rights. Making employment decisions based on race violates those civil rights. Officers and directors who act on such discriminatory policies are violating their fiduciary duties to their shareholders and should be held accountable for those actions.”

“Corporate America has embraced illegal, discriminatory policies that almost all Americans oppose because its decisionmakers get all the benefits while the costs are diffused across lots of unorganized shareholders,” said ACR Project Executive Director Dan Morenoff. “Courts need to change that by putting the decisionmakers on the hook for the harms they do.”

Washington state co-counsel Joel Ard of the Ard Law Group added, “The people of Washington, many of them Starbucks shareholders, want and deserve better from their largest and most recognizable corporate citizens. I am confident that the courts will agree and take this chance to use long-established principles of American corporate law to halt, at the wholesale level, corporate America’s ‘woke’ embrace of illegal, racial discrimination.”

The complaint can be viewed here.

The National Center for Public Policy Research, founded in 1982, is a non-partisan, free-market, independent conservative think-tank. Ninety-four percent of its support comes from individuals, less than four percent from foundations and less than two percent from corporations. It receives over 350,000 individual contributions a year from over 60,000 active recent contributors. Contributions are tax-deductible and may be earmarked for the Free Enterprise Project. Sign up for email updates at.