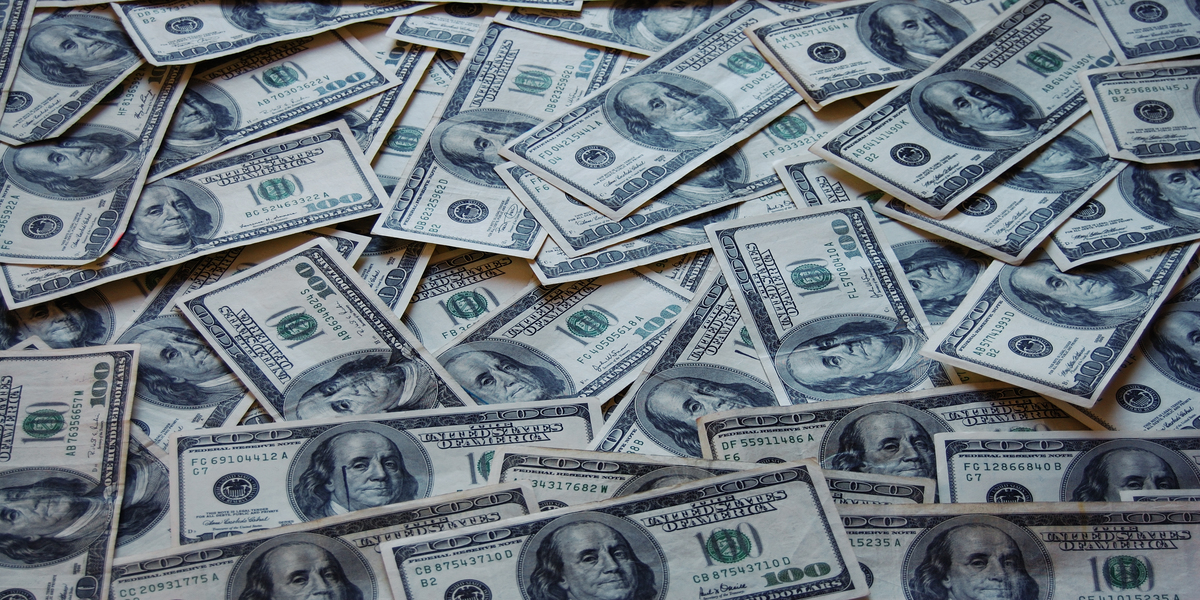 This is part 2 of a series. The first part is here.

The question now becomes: Are the current galloping price increases of the inflationary or non-inflationary kind?

This should be an easy question to answer. If government were competent, the answer would come from a glance at current inflation rates. But because government is generally, and in this instance, so incompetent that what it does is so often worse than doing nothing, the accepted inflation measures actively obscure knowledge about what the real inflation rate is.

This distortion arises because the main government “inflation indices” aren’t inflation indices – they’re only general-price-level indices, and even then only with regard to some goods in some quantities. After all, what are treated as the main inflation indicators – the consumer price index (c.p.i) and the producer price index (p.p.i) – reveal right in their names that they don’t, of themselves, indicate the type of price changes that are occurring; they just track that they’re occurring.

To reprise the last piece: Significant increases in some prices that affect everything, like energy, will result in general prices increases that aren’t the result of inflation (i.e., devaluation of the currency). And strange, economy-wide developments – like locking down most of the world’s economies for much of two years – can affect supplies of goods generally, and therefore prices generally, again without any inflationary cause.

Because the supposed inflation indices can’t distinguish between these two types of general price rises, other metrics must be used. The first place many analysts look is at the money supply, usually the M2 measurement. The rate of M2 increase did indeed skyrocket during the lockdowns, though it has since been falling nearly as quickly. Some very good judges think this confirms that the current price increases are of the inflationary sort and are deeply disturbing.

But that analysis is incomplete. If you think that M2 is crucially relevant, then you must also consider crucially relevant the velocity of money, which has fallen in half since the mid-90s, with much of the fall coming since 2020 – i.e.,  at the very time that M2 was rising so fast. Meanwhile, M2 has been exploding since the response to the 2008 recession, and yet neither the c.p.i. nor the p.p.i caught any significant price increases – of the inflationary or the non-inflationary kind – until last year.

At very least, then, the effect of M2 growth on any kind of price increases, much less the inflationary kind, has not been obvious for the last 15 years unless velocity is considered too. And even then, the results are more murk than value: they don’t help to determine which sorts of price increases we’re now dealing with.

The first good place to look is the currency markets because they establish how much of other currencies any given currency can buy. If the dollar can buy more pounds, euros or yen now than a few years back, that’s a good indication that the dollar is rising in strength, not devaluing.

This concern in turn is addressed by reference to the dollar price of gold. In the 1970s it was certain that dollar-price increases were primarily the result of depreciation caused by Nixon’s closing of the gold window because the dollar price of gold skyrocketed from $35 an ounce to over $800. The rise continued until Ronald Reagan, who was running on reopening the gold window, started winning primaries. Only then the price started to fall. (Reagan said that one great regret about his time in office was not being able to fulfill that promise.)

For the next 20 years, gold prices continued to fall until the Bush II administration ignited its inflation – one that sent the gold price up, and pushed the dollar down against foreign currencies, oil and housing. This somehow went completely unnoticed by the price indices.

In the last couple of years, gold hasn’t done much. It rose until the middle of 2020, bounced around for a while, and right now is falling. Again, that doesn’t suggest a dollar inflation that has any resemblance at all to what the supposed inflation indices have been showing.

Finally, and for whatever it’s worth, consider that crypto has been way, way down. That may not be relevant at all, but the crypto cadre has long asserted that the greatness of crypto is that it’s an objective standard of value like gold, only better. To the extent that’s true, crypto is certainly not signaling any dollar inflation.

None of this is to say that there is no inflationary component to the current price increases. Rather, it all leads to a couple of fairly significant conclusions.

First, the price indices simply are not inflation indices and aren’t even terribly reliable general-price indices. They should probably be abandoned, and at very least should be used merely as what they are – measurements of price levels, not inflation. Second, there’s an awful lot of reason by any interpretation to think that much of what’s going on is not inflation – properly understood – but rather non-inflationary general price increases.

Neither is this to say that what’s happening right now isn’t terrifically painful, especially for poorer people. Increases in the price of everything are hard on everyone and intensely difficult for those with little disposal spending to redeploy. But it is therefore for the poor in particular that it is so important that the government abandon its broken measurements and understand fully what is going on right now: A general, non-inflationary price rise arising from a variety of supply constraints.

Raising the cost of credit would simply make fewer things affordable. And if the idea is – as the Keynesians at the Fed and elsewhere argue – to throttle the economy and destroy demand until an old price level is restored despite all the supply constraints that still obtain, then (were this even a coherent possibility) the people with the least disposable income would get crushed to no good purpose at all. Pretending to roll back phantom inflation is not a valid – or sane – government purpose; nor is raising a price with the explicit purpose of ensuring that people who have already taken a hit pointlessly take a bigger one.

Finally, none of this is to absolve the American government from profound responsibility for these price increases. The administration’s “Putin price-hike” babble is of the same quality as the rest of its eructations. The lockdowns here and abroad were an absurd overreaction that caused much of this mess. If the whole country had followed Florida and Georgia, and if Dr. Fauci had been shown the door instead of being given the keys to the economy (and to Facebook), much of the rest of the world would have followed the United States, and the massive disruptions arising from shutting down the world’s economy would have been diminished significantly.

Likewise, if the Biden administration weren’t making destruction of the reliable-energy industry a whole-of-government priority, and colluding with the C-suite insurrectionists to do it, there would be a lot more of the world’s cheapest and cleanest reliable energy to go around. (Note that this is not an argument for “energy independence,” which confuses the point. This is an argument for reducing regulation and breaking the back of that insurrection so that the United States can return to producing lots and lots of reliable energy without regard to climate-catastrophist decarbonization schedules.)

What, then, should the government do now?

First, of course, it must reverse its political-decarbonization policies across the board and come to grips with the fact that the world needs good, reliable energy in abundance, which – for the reasonably foreseeable future – means oil, natural gas, clean-as-possible coal and very definitely nuclear. It should end the insurrection of the C-suites that has meant CEOs stealing influence properly belonging to investors and shareholders to push the CEOs own personal policy preferences – including political-schedule decarbonization. It should reduce regulation generally so that the American people are freer to productively respond to the problems created by stupid government policy. It should stop paying people not to work, and to take expensive, stupid and pointless degrees.

Oh, and it should fix or abandon what it mistakenly thinks are inflation indices.