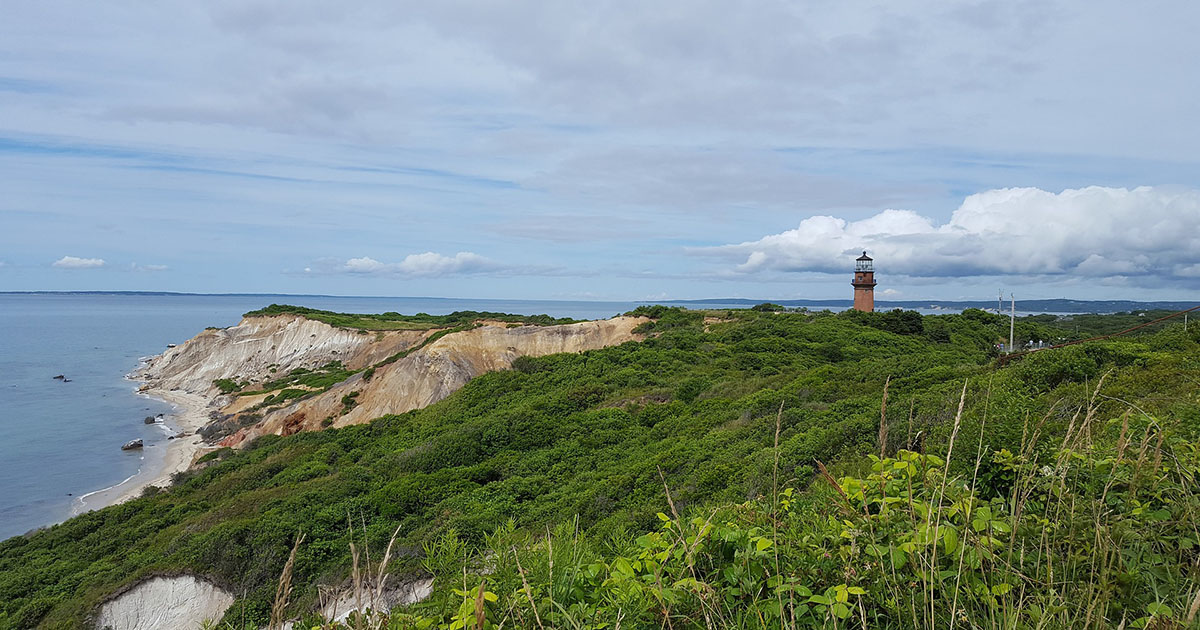 Project 21
Posted at 16:17h in Featured, Project 21 by The National Center Martha’s Vineyard city leaders want you to know they are a “sanctuary community,” NOT a “sanctuary city.” This seems like a distinction without a difference but here’s the distinction according to this article in the Cape Cod Times:

“Since 2017, six out of 15 Cape Cod towns have become designated “safe communities,” offering some protection to undocumented migrants, said activist Mark Gabriele. But the word sanctuary, he said, can often be misunderstood.  “There is no protection for any criminal prosecution, or protection from ICE (U.S. Immigration and Customs Enforcement) performing its functions,” said Gabriele, of the Cape Cod Coalition for Safe Communities. “It’s a matter of the local police participating or not participating in ICE initiatives. That’s the heart of it.”

Aren’t you in effect protecting illegal aliens from criminal prosecution when you refuse to uphold the Constitution of the United States and arrest them? Is the altruism of Martha’s Vineyard’s residents based on sheer compassion or is there also an economic reason as well? I think you can make a credible case that it is the latter.

Martha’s Vineyard is a wealthy enclave where the median annual income is $132,000 and 63% of the housing stock is seasonal. These people don’t clean their own homes or take care of their own lawns and gardens. They used to hire locals to do this manual work, but over the past thirty years, that has changed dramatically:

“Replacing the mostly white college students who used to paint houses, make beds and party, thousands of Brazilians began arriving in the 1990s, prepared to work harder and reliably show up in the morning. By 2007, about 1 out of 3 children born on the island had a Brazilian mother, according to Massachusetts health data.”

I don’t think it’s too much of a stretch to assume that many of these Brazilian domestic workers entered the country illegally and are working illegally. My first revelation that wealthy White Progressives routinely hired illegal aliens occurred during the early days of the Clinton Administration.

“Nannygate” was the first of many scandals to plague Bill Clinton during his eight years in the White House. Zoe Baird, Clinton’s first nominee for Attorney General, had to withdraw her nomination when it was discovered that she had hired a nanny/housekeeper who was in the country illegally. Not only did Baird hire an illegal worker, but she also failed to pay payroll taxes on her nanny. Baird was not the only Clinton nominee that was hiring illegal aliens.

Federal District Judge Kimba M. Wood of New York, who was nominated for Attorney General after Baird, also withdrew her name because of unpaid taxes for an illegal alien nanny. At least a dozen people, including Bobby Ray Inman – President Clinton’s nominee for Secretary of Defense – were dropped from consideration over these same issues.

Numerous studies have shown that illegal immigration, and the entry level jobs they take from native born Americans, disproportionately affect low skilled African American workers. Vanderbilt political science and law professor Carol Swain found in her research that, “The greatest competition occurs among people at the margins of society, a multi-racial group that includes poorly educated blacks, whites and Hispanics who compete against each other and against new immigrants for low-wage, low-skill jobs.”

It was an open secret after Hurricane Katrina that illegal aliens, including Brazilians, were helping to rebuild New Orleans:

“Among the small army of workers rebuilding New Orleans, one group in particular stays out of sight: The Brazilians. They tend to sleep in the houses they’re gutting, and they’re more culturally isolated than the Hispanics. The Brazilian workers describe how multiple layers of subcontractors and “labor agents” stand between them and their American employers, who enjoy deniability about the illegal workforce…It’s no secret that undocumented immigrant laborers are helping rebuild the Gulf Coast after Hurricane Katrina — but what’s less apparent is how these workers are being hired. In many cases, Americans are using middlemen to shield themselves from the risks and the costs of employing a foreign workforce.”

What is so frustrating about illegal immigration is that it is such an easy problem to fix. First, build a secure border wall and hire enough border agents to man it properly. Two, heavily fine corporations and businesses that hire illegals. Three, give stiff prison sentences to corporate executives who knowingly hire illegals. You will finally see an end to illegal immigration when illegals understand that once they cross the border, there won’t be any jobs for them here.