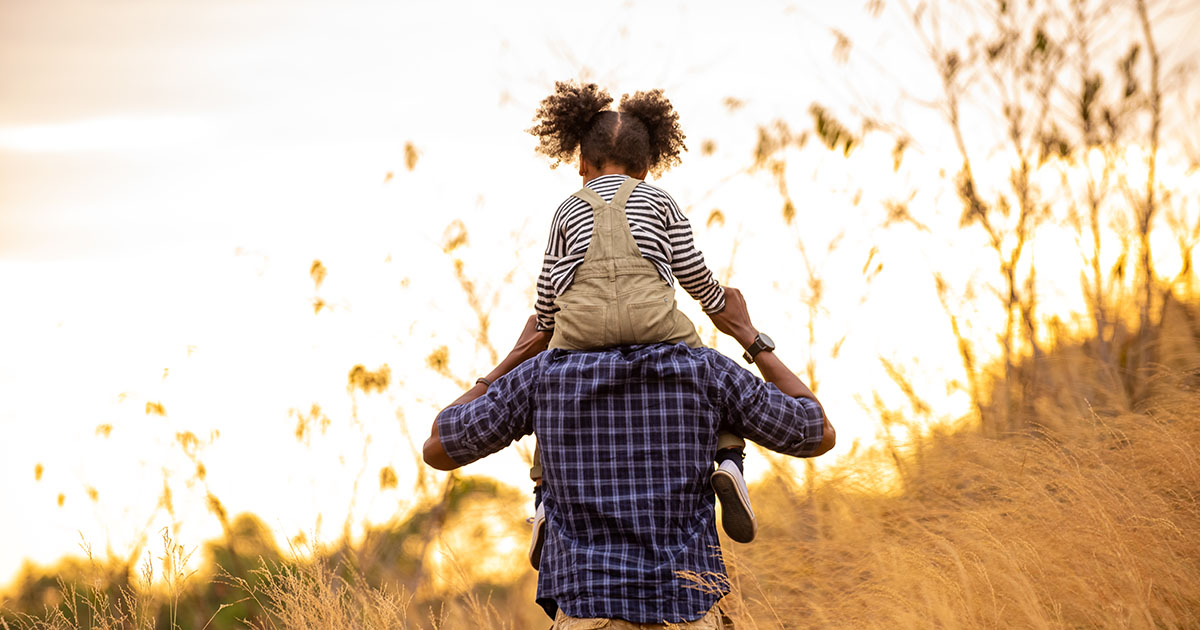 01 Nov 2022 Blueprint for a Better Deal for Black America

Project 21
Posted at 09:39h in Featured, Project 21 by The National Center

Washington, D.C. – Members of the Project 21 black leadership network, a project of the National Center for Public Policy Research (NCPPR), released their “Blueprint for a Better Deal for Black America” at a roundtable luncheon on Capitol Hill hosted by The Heritage Foundation.

NCPPR President David Ridenour and Project 21 Chairman Horace Cooper, who led the discussion, were joined by Heritage Foundation policy experts as well as Hill staff and members of the media.

While the national debate during the first two years of President Biden’s administration has focused on the virtues of wokeism and eco-alarmism, it has been woefully lacking in offering solutions to the real and pressing issues facing black America. These are the kitchen table and quality of life issues affecting black lives every day. Project 21’s Blueprint shines a light on the most significant problems facing black America – focusing not on racism or a perceived lack of equity, but on crippling government policies that hinder opportunity and destroy prosperity.

“The ‘Blueprint for a Better Deal for Black America’ offers concrete recommendations – all of which rely on the strengths of America and values like faith, personal responsibility and free market solutions,” said NCPPR’s David Ridenour. “The National Center is proud to stand up for black Americans who are increasingly disillusioned with the politics of division and are looking for a better way and solutions to solvable problems. If enacted, the recommendations in the Blueprint will ensure that blacks reach their full potential and are able to achieve the American Dream.”

“This document lays out a roadmap for true black empowerment – one of growth and hope and one that doesn’t rely on the old zero-sum game of forcing other groups to sacrifice. It is a must read for Washington policymakers,” said Cooper.

The “Blueprint for a Better Deal for Black America” can be viewed here.