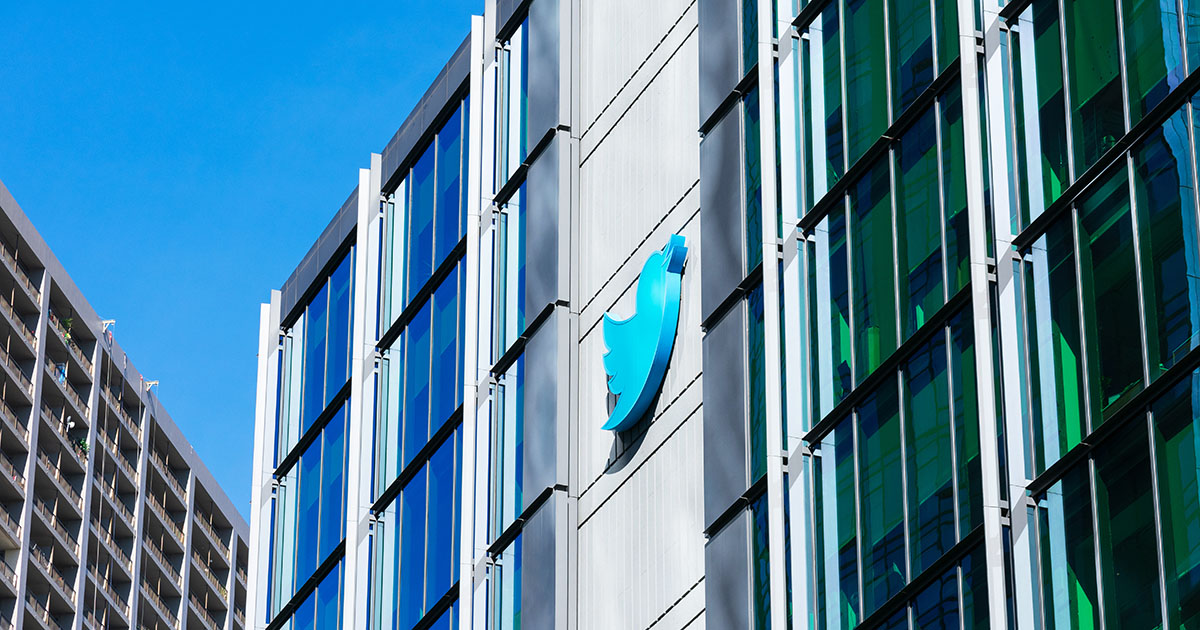 01 Nov 2022 Twilight of the Twitter Toll-Booth Trolls, and Their FB Friends

It looks, ladies and gentlemen, as though a great many millennials who were not trained to have any faculty for objectivity or reflectiveness are going to discover the market value of boundless self-regard and of the absolute conviction – without evidence, as they used to like to say on the regular – of their own moral superiority.

Our tour of incipient unemployment lines must start, of course, with Twitter. It has been almost adorable to watch the outgoing Twitter staff prove as its final act exactly why it must go, pretty much root and branch.

In the very week that Elon Musk’s takeover becomes final, and in response to his assertion that staff would need to be cut by about 75 percent, the little darlings circulated a letter full of “demands” for Elon, apparently mistaking him for an already woke college administrator. Failing to recognize that they bargained not just from a position of weakness but from no position whatever, they asserted, inter alia, that “respect” for them demanded that none of them lose their jobs, without regard to merit, value, or financial or any other sorts of necessity.

Most telling, and galling, of their attempts at extortion-without-the-goods was this: Their “safety” demanded “that leadership does not discriminate against workers on the basis of their … political beliefs,” so that the “public conversation” would not be “in jeopardy.”

As it happens, the Free Enterprise Project (FEP) – which I direct – has been trying for years, as shareholder activists, to get the now-previous Twitter management to write viewpoint or political-belief non-discrimination into its EEO policy with no success. FEP’s goals are to get corporations back to doing their jobs – making fizzy drinks and flying us around the country in a profitable way – without wading into divisive public-policy questions or discriminating against anybody, whether by viewpoint or by race, sex and orientation under the dictates of “equity” doctrine. Our efforts were universally denied by the very people who now want exactly the protections that we sought to provide them – exactly because they wanted to keep discriminating on the basis of viewpoint.

In other words, as they have sown, so now shall they reap. Let not your hearts be troubled for them.

Of course, even if Twitter had adopted FEP’s proposals, most of these kids still wouldn’t be able to keep their jobs because it seems pretty clear that under Musk’s regime, any content moderation that occurs will be neutral and objective in its application. Objectivity is one thing that woke millennials have never learned to value. Between the trophies for all and the helicopter parenting and the ideological closure at their colleges, they’ve never had to learn that other people have opinions different than their own that are not thereby hate, harm, “literal violence” or anything similar, but just, you know, different opinions. Even in a viewpoint-non-discrimination regime, they would themselves, to keep their jobs, have had to demonstrate their own viewpoint-non-discrimination.

That, I think, is entirely beyond them.

Some 5,500 Twitter employees, then, look slated to discover the present market value of their entire inability to distinguish between their personal opinions and objective truth. That value is likely to be depressed by their being joined in hawking their services by a significant wave of Facebook employees. As of last week, Facebook was down about 70 percent on the year and about 75 percent from its all-time highs. Its valuation had retreated to 2015 levels.

Its growth plan is to spend $100 billion of shareholder money over the next decade – nearly all of its free cash flow in this year’s iteration – to build out a proprietary walled-garden Metaverse (oh how unfortunate that name change begins to look) that many, many people will want to join, while somehow keeping the company profitable and growing in the meanwhile. It will have to do this without other companies or open-source actors creating a more attractive, different or unwalled metaverse. To be successful, this Metaverse would have to have business-world value, which means that companies would have to force employees to spend significant amounts of their lives in “real-world” Star Trek holodecks – if Zuckerberg and Facebook can get the technology there, or anywhere near there.

Well, anything’s possible. But for a broad run of Facebook employees, the worrying bit of that description is the part about keeping the company profitable in the meanwhile. That profit won’t come from the Metaverse. It is not now successfully keeping users month after month, which is bad. What’s worse, I suspect, is the fruit of my own personal research. This is only anecdotal, of course, but I polled the lone 18-year-old guy whom I know and discovered that neither he nor anyone else he knows wants anything to do with Zuckerberg’s obsession.

If what is essentially, at least for now, an enhanced video-game technology attracts no interest at all from young men, well, gulp.

All of this is to say that it’s reasonable to expect that quite a few Facebook employees will be joining the former Twitterers in incipient real-world valuation of equity-studies degrees. Zuckerberg has already instituted a hiring freeze, begun the process of “quiet layoffs,” and told his employees that maybe some of them don’t belong at Facebook anymore.

Surely this new crash in Facebook’s valuation will speed up that process considerably.

If you were Zuck, and were cutting the fat, would you work hard to keep all of the meretricious woke-scold censors? In making this decision, would you take into account the fact that Twitter has just left the anti-right reservation, such that it’s going to be harder to hide blatant viewpoint discrimination in Facebook’s content “moderation?” Would you factor in the likelihood that a new Congress is going to haul you up in front of it to explain all sorts of dodgy-looking assertions that you have made about Facebook not discriminating by viewpoint, and might very well open investigations into the truth of such matters? Would it give you pause that a court just sent someone to jail for four months for contempt of Congress?

There looks to be quite a few contestants in this upcoming game of “put a value on an intersectional-victimhood studies degree.” Some of those contestants will surely wish they’d spent more time learning that others’ opinions are not evil or threatening for being different, and studying the law of supply and demand.