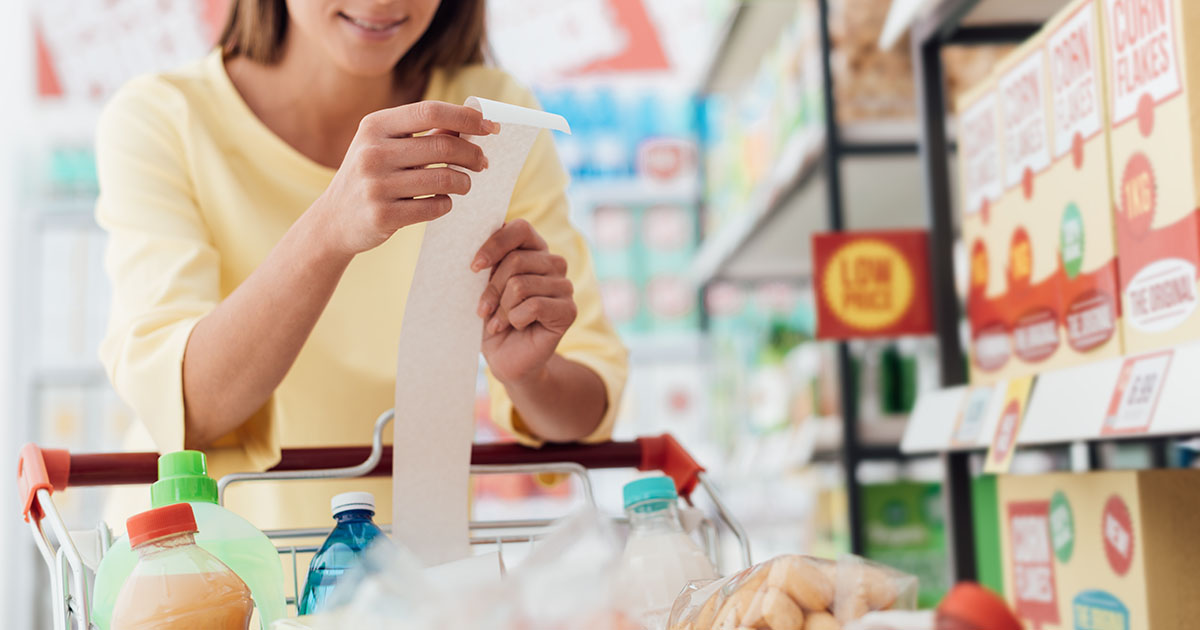 Project 21
Posted at 12:22h in Featured, Project 21 by The National Center

Project 21’s Philip Clay writes, “The jobs report continues to puzzle average Americans, and even some economists. Despite jobs growth, we are also seeing unemployment rise. Many Americans are still needing to work two and three jobs to pay for the items that they used to buy with just one job. As interest rates continue to rise and the holidays come near, expect to see another increase in jobs in the coming months. The midterm elections have much at stake, and the economic future is hanging in the balance.”

Project 21’s Michael Austin adds, “If there’s one takeaway from the October national jobs gain, it’s that you should completely ignore it. This smoke and mirrors report hides the signal the national economy is grinding to a halt.

“In October, the nation gained 261,000 jobs, higher than expectations. By itself, that looks great, but just looking 8 months ago, job gains were 714,000. In other words, we are losing about 57,000 jobs a month, or 11%. Making matters worse, labor force engagement continues to fall.

“Two years of progressive economic leadership is not benefitting American families and businesses. We have just barely recovered from COVID job losses, but are still far behind our pre-COVID trajectory. Slow job growth, workforce abandonment, and stubbornly high inflation are dragging this economy into the doldrums.”

Project 21’s Derryck Green also added, “Joe Biden refuses to acknowledge the obvious. There are specific issues that concern Americans, primarily the economy. The Fed just raised interest rates three-quarters of a point on Tuesday. Inflation remains at a 40-year high, and the cost of living rose more than 6 percent in September. Mortgage rates are now near 7 percent.

“Additionally, data from the Heritage Foundation found that Americans have lost more than $6,000 in annual wages due to inflation under Joe Biden’s administration. Food prices have increased more than 15 percent, and the national average for a gallon of gas is $3.79 but was $2.46 when Biden was inaugurated.

“Despite these concerns which have plagued Biden’s presidency, he and fellow Democrats focused on abortion, having spent $320 million campaigning on this issue. Focusing on abortion and the so-called end of democracy if Republicans retake Congress– rather than on the economy– shows how out-of-touch Joe Biden’s Democrats are with everyday Americans.”