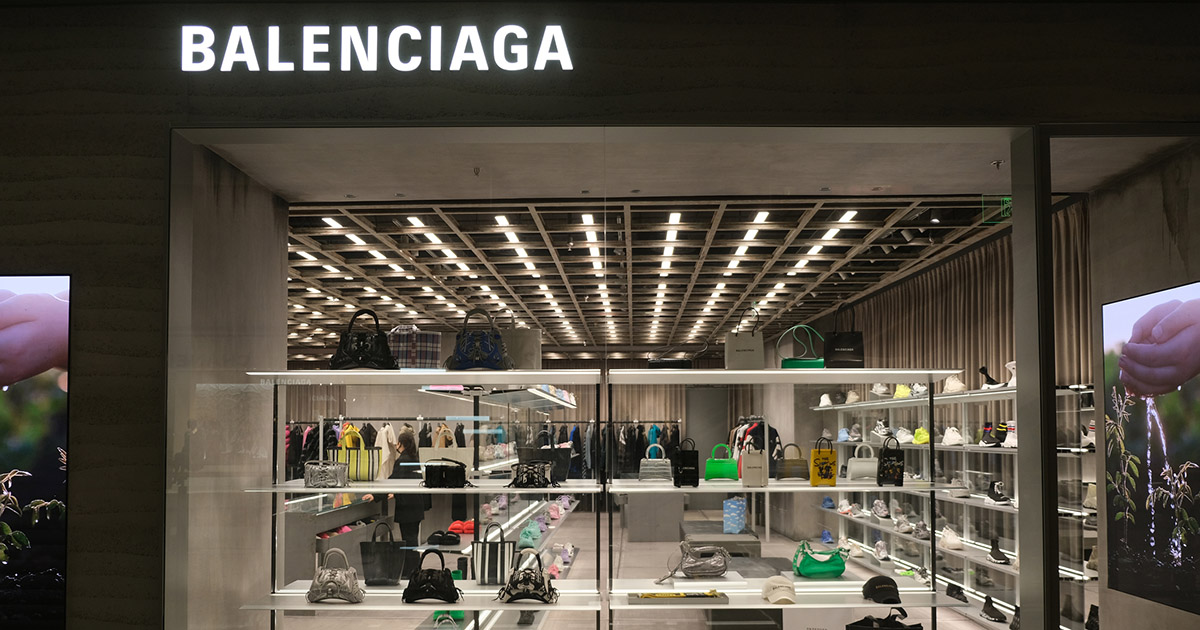 Project 21
Posted at 14:11h in Featured, Project 21 by The National Center

Fashion brand Balenciaga is receiving criticism for a recent ad campaign that blatantly sexualizes children. The campaign depicts young children seen posing with stuffed animals that are dressed in BDSM-style attire. One of the shots from the campaign even contains documents from a Supreme Court case which criminalized child pornography. Project 21 members share their thoughts on the debacle. Patrina Mosley, “What is most disturbing about this shocking shoot is that they included a court document about child sexual abuse images. They are openly grooming our children and rubbing it in our faces that they don’t care. Our response should be an easy NO.” Patrina Mosley also appeared on One America News to discuss the Balenciaga ad campaign. Watch the full interview here. Michael Austin, “The late great poet Maya Angelou once said, ‘When someone shows you who they are, believe them the first time.’ You don’t need to follow Balenciaga and the elite’s finger-pointing to know what’s happening here. Using children to promote bondage, the devil, and child pornography is repulsive.” Kathleen Wells, “Isn’t it to be expected? Everything the Left has dominated, infiltrated and controlled has been a degradation of traditional family, values and standards. The Left dominates all our institutions, from Hollywood, academia, media, medicine as, we recently learned with Covid and yes the fashion industry” Joe Mobley, “It’s been said that you can judge the measure of a society by how it treats women and children. Well, America’s “best women” are biological men, and the radicals among us are actively sexualizing children while promoting a perverse ideology that allows adults to identify as minor-attracted persons (maps). Balenciaga’s bondage bear for children is just America’s corporate oligarch’s latest incident of getting caught saying the quiet part out loud.”