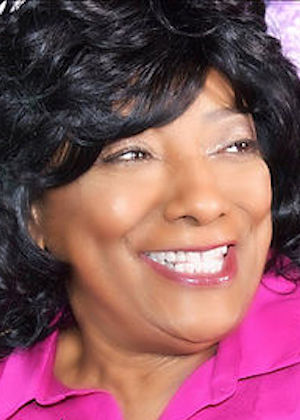 Project 21 member “Barbara From Harlem” is a community and political activist in New York City. Born in the Bronx and raised in Harlem, she raised five children as a single mother. She has also been a small business owner and has run several nonprofits helping inner-city youth.

Barbara earned her nickname in the mid-90s from then-WABC talk radio host Jay Diamond. She was a frequent caller about the O.J. Simpson murder trial, which she thought was wrongly decided.

She is the author of the book “Escaping the Racism of Low Expectations” (Simon & Schuster, 2018). In it, she explained:

I was a liberal by default. I asked no questions. I had no answers… But my eyes were opened to reject victimhood and lack of accountability. My journey has proven to me that when you have clarity of conscience, love of God and a deep-seated belief in America’s goodness, your life will be enriched and your focus will change to one of accountability.

With her daughter Bebe, Barbara has co-hosted the “Our Urban Story” podcast since 2014; it streams live on Saturday afternoons.