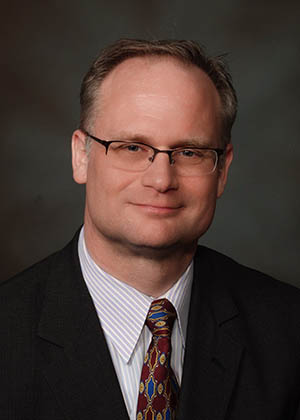 David A. Ridenour is president of The National Center for Public Policy Research.

For twenty-five years before that, he served as vice president (1986-2011), through which he directed numerous public policy programs, particularly on environmental and regulatory issues and foreign affairs; managed policy staff; and served as The National Center’s development director and chief financial officer, responsible for institutional growth.

A frequent commentator on public policy issues, Ridenour has appeared on such shows as ABC’s Good Morning America, NBC Nightly News and CNN’s Earth Matters.  Ridenour has also twice testified before special political commissions of the United Nations General Assembly and has testified before congressional committees.

He has served on the executive committees of the Grassroots ESA Coalition, Project Relief and the Property Rights First! coalition.

Before joining The National Center, Ridenour served as Executive Director of the United States Youth Council, an international exchange foundation established in 1945 and funded by the U.S. Information Agency. He served as co-host of Scoop (1993-1994), a weekly public affairs program on National Empowerment Television, subsequently known as America’s Voice. Ridenour received a political science degree from the University of Oregon and was a member of the Phi Eta Sigma and Alpha Lambda Delta honoraries. He resides in Maryland with his three children.

The Right Way to Buy American? Slow and Steady (June 2020)

Bob Iger: Just Because You Cater to Children is No Reason to Act Like Them (June 2017)

Obama Administration Wrong to Cut Off Aid to Honduras (September 2009)

Does President Obama Have a Mandate For His Pledge to Cut U.S. Carbon Emissions? (April 2009)

Ratification of the Law of the Sea Treaty: A Not-So-Innocent Passage (August 2006)

An Rx for Our Ailing Health Care System: Caps on Lawsuit Awards (September 2003)