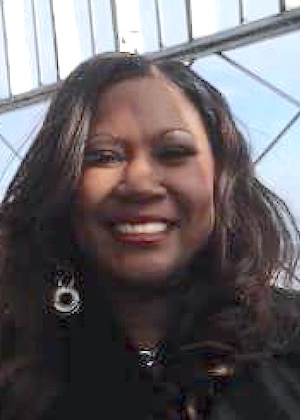 Donna Jackson, who serves as the the director of membership development for the Project 21 black leadership network, is a seasoned accountant with public and private sector experience as well as previous forays into politics and ministry.

Prior to her career in accounting, Donna was a political operative in the state of Arkansas. She worked on the successful campaigns of Governor Mike Huckabee, Senator Tim Hutchinson and Representative (now Governor) Asa Hutchinson. She was active in campaign recruiting and communications. She played a vital role during the Huckabee governorship in recruiting black candidates for executive-appointed boards and commissions in addition to helping create job-training programs at a local community college and the Arkansas Office of Workforce Development.

She is a former board member of the Little Rock Minority Disability Advisory Network and a former member of the Crittenden County (Arkansas) Workforce Development Planning Committee. She was also a contributor to the Ernst & Young Diversity Think Tank.

Donna originally sought a role in the church. She is a former divinity graduate of Charles H. Mason Theological Seminary in Memphis, Tennessee. It was there that she was taught the gift of administration as a vital part of the Christian ministry.

Donna is a firm believer in free markets and entrepreneurship, rather than government, as a means of lifting people out of poverty.

Celebrate Juneteenth for What It Really Is (June 2022)

Better Things to Fight for Than Juneteenth (June 2021)

We Should Honor a Conservative on the $20 Bill. Her Name Is Harriet Tubman (February 2021)

Still Plenty of Reasons for Conservatives to Be Thankful (November 2020)