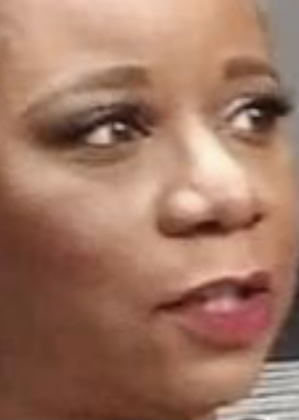 Project 21 member Kathleen Wells, a native of Los Angeles, is the host of the talk radio program “The Naked Truth Report.” Since 2011, she has hosted the program – currently heard on AM870 “The Answer” (WRLA-Los Angeles).

When Kathleen began her talk radio career, she considered herself a left-leaning progressive. She had previously written for partisan publications such as The Huffington Post, AlterNet, Truthout and Counterpunch. Today, she is a conservative and remains a proud supporter of former President Donald Trump. She has come to believe that the policies advocated by liberals on issues including immigration, welfare, trade and education are destroying black America. She is perplexed that black politicians, preachers and educators don’t grasp these most basic and fundamental truths.