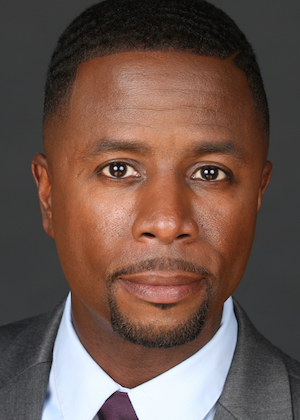 A native of Jackson, Mississippi, Project 21 member Melik Abdul has been an “East of the River” resident of Washington, D.C. for close to 20 years. After several years of working on political campaigns, he began consulting with conservative groups to help them build out their communication and policy infrastructure. He also advises federal, state and local leaders, as well as political candidates, on communication and minority engagement strategies.

He is a regular political commentator on networks including the Fox News Channel, One America News, the Black News Channel and HILL TV. He can also be found in print, on radio and on local television.

First appointed by President George W. Bush in 2004, Melik worked in the federal government for well over a decade in various public affairs and congressional liaison roles.

Melik earned a Bachelor of Arts in English from the University of the District of Columbia.