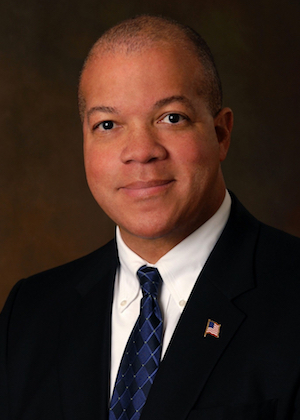 Mike is a graduate of the U.S. Air Force Academy. While serving, he received the Air Force Achievement Medal, the Air Force Commendation Medal and the Air Force Organizational Excellence Award. In 1988, he was named the Company Grade Officer of the Year in the armament division.

In addition to his Academy degree, Mike earned an MBA from the University of West Florida and a Ph.D. in humanities from Pensacola Christian College.

He was the president of the Northwest Florida Tea Party from 2010 to 2013. He is also a former member of the Florida Advisory Committee for the U.S. Commission on Civil Rights.

Among the many boards on which Mike has served include the Barnett Bank in Ft. Walton Beach, the Ft. Walton Beach Medical Center, West Florida Hospital, the Pensacola chapter of the American Heart Association and Prison Rehabilitative Industries. He is a member of the Council for National Policy.