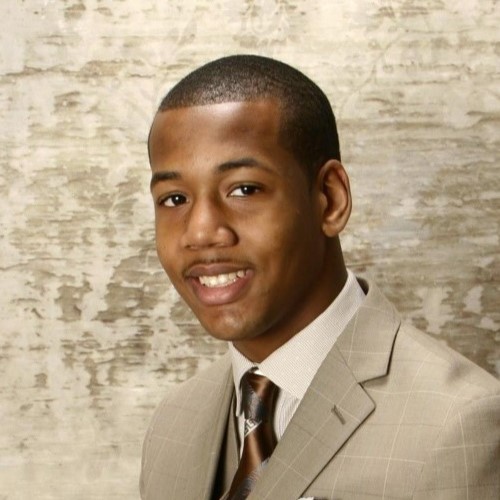 Project 21 member Rasheed Walters runs a Caribbean food distribution company and is a co-owner of Caribbean Impact Partners – a private equity/venture capital firm focused on investing in energy and food security infrastructure in the Caribbean.

Rasheed began his entrepreneurial journey at the age of five by selling cupcakes and candy. As a teenager, he operated Classic Man Fancy Ties – a men’s formal tie business where he sold high-quality silk neckties, bow ties and handkerchiefs to his peers and adult professionals.

He attended Morehouse College and the University of Massachusetts Boston, where he earned a Bachelor of Arts in Political Science in just three years. Between college and returning to his entrepreneurial roots, Rasheed spent several years working in the Boston mayor’s office.

Rasheed was born in Boston, Massachusetts to Caribbean immigrants from Barbados and Trinidad and Tobago

Give Columbus Day back to Italian Americans (October 2022)

Pandemic a lesson in need to protect personal freedom (September 2022)

Where’s the outrage over violence in minority neighborhoods? (August 2022)