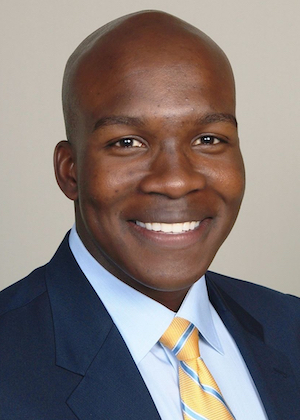 Tim served in the U.S. Marine Corps immediately out of high school, completing multiple overseas and domestic assignments. After receiving an honorable discharge, Tim entered the public safety industry. He served in local law enforcement and as a security policy consultant.

Now fully in the private sector, Tim is a principal partner of a business conglomerate operating companies in the real estate, public affairs and security policy industries.

In the world of political activism, Tim is chairman of the Prince William County (Virginia) Republican Committee and a member of the Republican Party of Virginia State Central Committee, representing the 11th Congressional District. He also advises several conservative organizations on matters of cultural awareness, diverse engagement and communications strategy. He was selected to serve on the transition team of Virginia Governor-Elect Glenn Youngkin.

Tim is the author of several editorial pieces, and has provided commentary on a broad range of political issues for local and national media publications and news channels.

He earned his undergraduate degree from Ashford University, and is currently engaged in graduate studies.