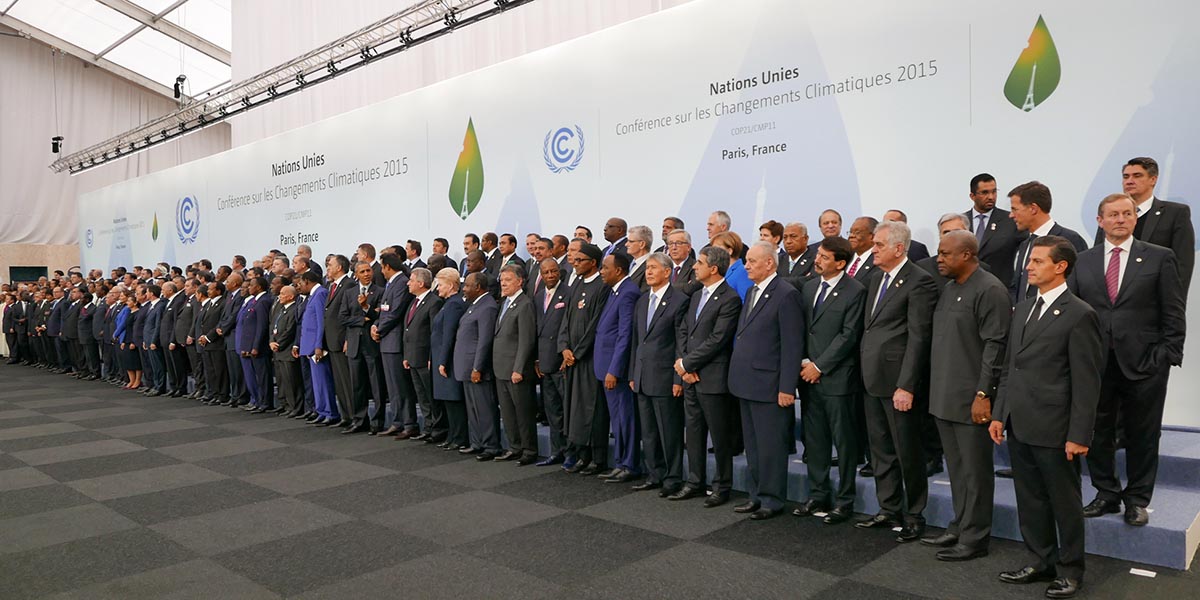 On the eve of President Trump announcing his decision to withdraw the U.S. from the Paris climate accord, Horace Cooper criticized the Paris treaty on RT Network’s “The Big Picture With Thom Hartmann.”

“The very same studies that were claiming alarmist predictions say that the Paris treaty doesn’t make that much of a difference, and that those same alarmist outcomes are going to occur. The good news is those alarmist models haven’t been right… They aren’t coming true,” said Cooper on last night’s show. “The Paris treaty fails to make the type of changes – that I would call ‘draconian – that would be consequential enough to change their predictions. My view is these predictions have been alarmist.  But if I believed them, then I would criticize the Paris Treaty for apparently being woefully inadequate, because that’s what their own reports indicate.”