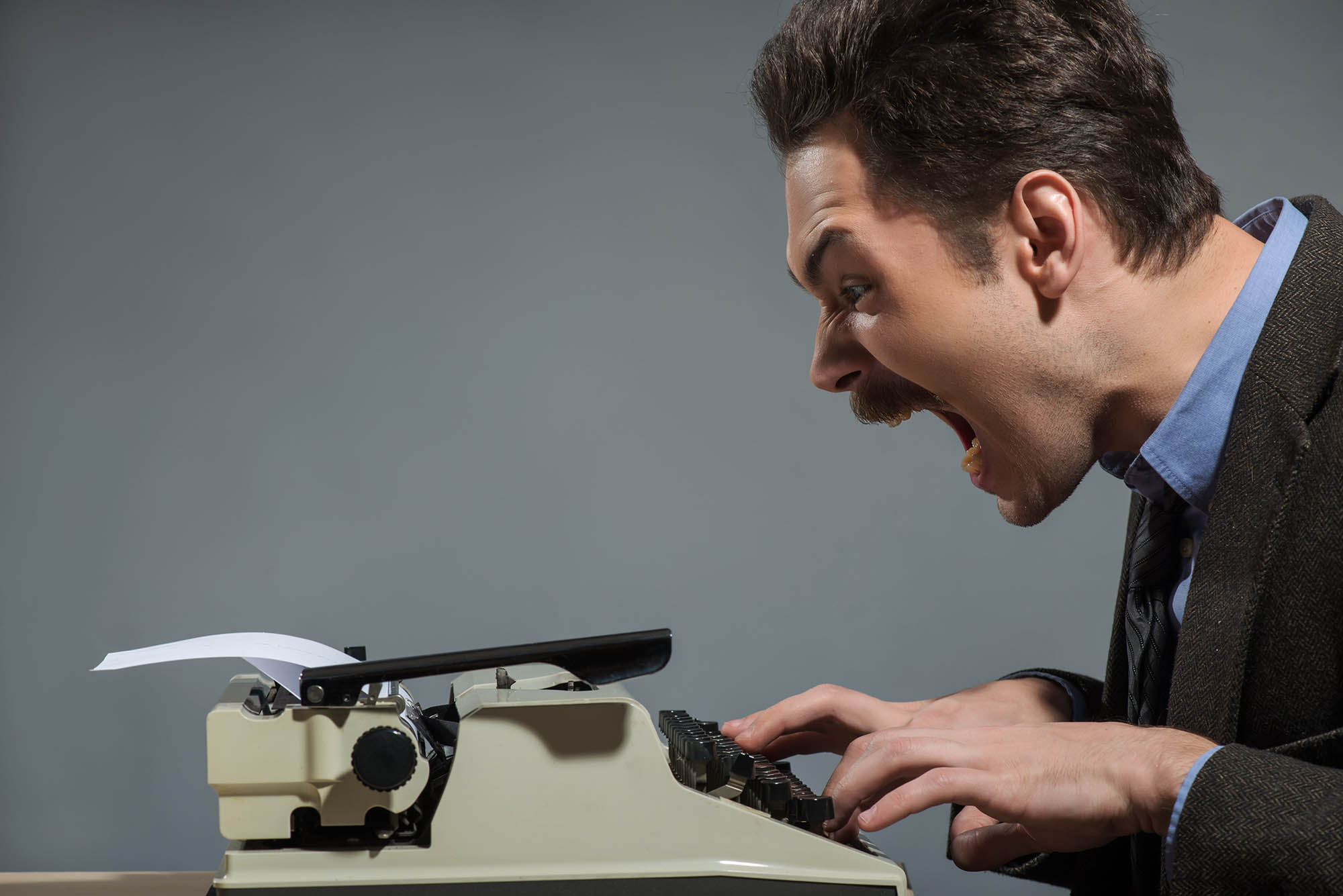 It’s not easy to work with a member of the media you figure is going to troll you.

The National Center for Public Policy Research has been engaged in a coordinated effort to combat media bias.  In this instance, it’s at ESPN – a channel owned by the Walt Disney Company that is allegedly devoted to sports reporting.  Quite often, however, ESPN acts as if it’s more interested in politics than post-game analysis.

Rather than acknowledging this angle, the Washington Post only seems to see our most recent impact as a chance to be snarky.  Rather than reporting the real news at hand, it chose to play “gotcha” with the National Center’s minority outreach arm.  From first contact, it seemed the writer had already formed his conclusions; he was just figuring out a way to justify them.

Our Project 21 black leadership network published a press release last week on the controversy surrounding ESPN host Jemele Hill.  She took to Twitter to assert that President Donald Trump is “a white supremacist who has largely surrounded himself [with] other white supremacists.”  Project 21 Richard Holt said Hill’s outburst was “causing more harm in a divided America” and “keep[ing] us from moving into a post-racial society.”

“Ms. Hill isn’t wrong to dissent,” Holt noted, “but she picked the wrong method to do it.”  While ESPN issued a statement distancing itself from her remarks, the network will apparently not discipline her despite an apparently obvious violation of network policy on social media and a history of disciplining other outspoken hosts (often conservatives).

Project 21 member Christopher Arps said the situation “further harms a network suffering a loss of viewers like me who are tired of the rampant political bias.”  As mentioned, the National Center is quite familiar with the problem of political bias at ESPN.  Our Free Enterprise Project (FEP) raised the issue with Disney Chairman Bob Iger at the company’s annual shareholder meeting earlier this year.  Soon after, ESPN issued new rules – including the social media policy Hill appears to have violated – to dial down the political vitriol on the sports channel.

And, after the Project 21 release was posted and members began speaking out on talk radio about Hill’s comments, ESPN President John Skipper sent a memo to his staff last week to remind them that “ESPN is about sports… not a political organization.”

This is all certainly news, but that’s not what the Washington Post wanted to discuss.

Just 12 minutes after the release was sent out, Washington Post reporter Eugene Scott replied to ask about other National Center “press releases condemning comments about white supremacy in response to statements made by the President or other lawmakers or television personalities.”

OK – so we forget about the issue at hand in which Project 21 members criticized a media personality who made extreme, unsubstantiated and blanket statements about the President of the United States, his administration and his supporters in an apparent violation of network policy at a network already trying to downplay a reputation of being a bastion of liberal bias.  Deeming the appropriateness of our putting out that release was the obvious focus.

In email exchanges over the course of the afternoon, I explained our organization’s ongoing interest in ESPN.  I explained that Project 21 members had participated in many interviews about the events in Charlottesville, the removal of statues of Confederate figures and white nationalist/white supremacist allegations.  We never issued a post-Charlottesville release, I explained, because Project 21 members were already fielding calls for comment, and a release was determined unnecessary for media outreach.  I said this our first release pertaining to the white supremacy debate.

Asked if we spoke on race issues during the campaign, I explained that our nonprofit status prohibits us from involving ourselves in elections (we turned away countless media requests over the years regarding the candidacies of people such as Trump, Barack Obama and Herman Cain for that reason).

Asked about any incidents prior to the campaign where we spoke out against white supremacy, I invited him to look through our 20 years of online archives.  I also asked ,“when has white supremacy been a front-page topic in the past 20 years?”

That was apparently what the reporter was searching for all afternoon.  His piece was on the Post’s web site about 20 minutes later.  The headline drew on my comment about it being our first release on white supremacy, and featured my question about front-page coverage of the topic.

Our Project 21 members’ quotes were featured and the Jemele Hill controversy explained, but there was no mention of the National Center’s work related to ESPN to put it in context.  The article mentioned our nonprofit status, yet cited Trump’s endorsement by the Ku Klux Klan’s newspaper as an apparent example of recent white supremacy headlines on which we could have commented.  Also cited were tweets by David Duke about President Trump after Charlottesville – but no justification for equating a failed politician (three percent in the 2016 Louisiana Senate primary) with 49,400 Twitter followers to a broadcaster with a show on every weekday evening and 695,000 Twitter followers.

Had he checked our archives at my recommendation, there was a blog post on Charlottesville in which Project 21 Co-Chairman Council Nedd II said “I particularly take issue with the white supremacists who claimed they were there because they are conservative.  They most certainly are not.”  Project 21 member Ted Hayes, who spends a great deal of time promoting racial healing by drawing attention to the 2008 congressional apology for slavery and Jim Crow laws, said, “We must abhor white supremacy like we must abhor all attempts to allow one race to hold power over others.”

In the past, Project 21 members also condemned the racist attack on Condoleezza Rice by a political cartoonist.  They rebuked allegations of racial intolerance at Tea Party rallies and condemned the anti-Semitism of the Occupy movement.  They even took on al Qaeda when members of its leadership called Obama, Rice and Colin Powell “house negroes.”  And there’s vital work that’s been done by Project 21 members to promote black economic empowerment and to stop voter fraud.

But it seems obvious that pointing out any of this at the time would have resulted in less inquiry about those examples and more about what Project 21 didn’t do.  As if condemning the KKK newspaper, which most people probably don’t even know exists, might have been more important than clearing the name of the Tea Party against false accusations or pointing out where the hate among the Occupy movement was being ignored.

Apart from Disney/ESPN, another tale of FEP shareholder activism regarding media bias was the 2013 Washington Post annual meeting. Facing criticism of their coverage of the March for Life, the leadership of the Post at the time admitted to a newsroom bias.  Then-Publisher Katherine Weymouth estimated the newsroom was 90-percent liberal and “obviously their bias comes through.”  That seems to still be the case. The Washington Post has since been sold to Amazon founder Jeff Bezos.  It is owned by him and is no longer a publicly-traded company.

At the National Center, we take pride in how well we interact with the media.  But it’s a two-way street.  Snark is a pothole on that street, and it’s something that we see too much of in today’s media.