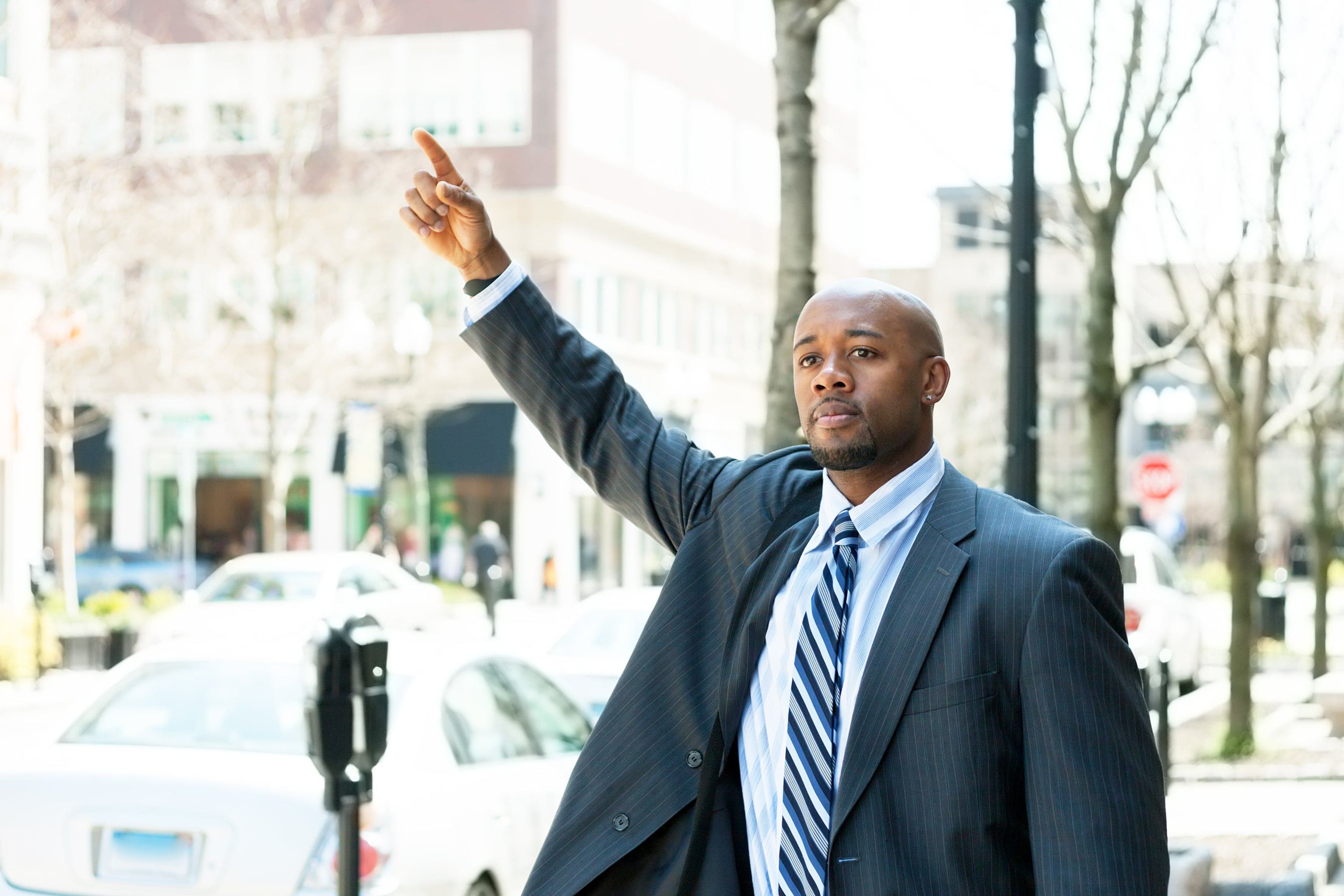 Washington, D.C. – Recently released unemployment statistics showing black unemployment at a 17-year low are being applauded by members of the Project 21 black leadership network as a triumph of the “commonsense” policies and economic confidence brought about by the Trump Administration.

“Commonsense measures to reduce regulation are a major step in improving American economic conditions,” said Project 21 Co-Chairman Horace Cooper, a former leadership aide on Capitol Hill. “Once Congress steps up to reduce taxes and repeal Obamacare, the markets and the economy will skyrocket — taking such good fortunes to black America and the rest of the nation.”

In its most recent report on employment statistics, the federal Bureau of Labor Statistics set black unemployment for September 2017 at 7.0 percent — down from 8.3 percent a year ago. It is down from a modern high of 16.8 percent in March 2010.

“With the black unemployment rate falling to its lowest point since April 2000, and considering the persistently high levels of double-digit employment that existed during most of the previous administration, this news should really be garnering more attention,” said Project 21 member Dr. Derryck Green, who has written extensively on black unemployment and the economy. “This should be a source of economic optimism because the job market is expanding and improving overall — particularly among American blacks who were hit hard during the sluggish, so-called economic ‘recovery’ touted by our previous president. It bears remembering that the black unemployment rate at that point had skyrocketed. It was at or near 15 percent on nine occasions, and near or above 16 percent 24 other times. While still too high for my liking at seven percent, the black unemployment rate has significantly improved since the days of double digits.”

The overall new low black unemployment rate isn’t the only good news. Largely unreported is the fact that black teen unemployment fell even more precipitously — from 28.1 percent in September 2016 to 22.4 percent last month. The “unemployment gap” between black and white workers has also been steadily decreasing.

Project 21 Co-Chairman Stacy Washington, a nationally syndicated talk radio host, said: “With the holiday season upon us, news that the unemployment rate for blacks has reached a 17-year low — even as the economy shed 33,000 jobs due to the hurricanes — should be trumpeted in the media. Good economic policy that prioritizes Americans over foreign workers, fewer illegal border crossings and an overall positive business outlook has had a positive impact on hiring.”

“Among the first casualties of poor economic decisions are the middle class and minority groups,” said Project 21 member Rich Holt, a political consultant. “It’s my hope that a reasonable tax policy and pro-business economic decisions from the Trump Administration will help this rebound happen even more quickly.”

Green added: “Though there’s still work to do to increase employment opportunities among American blacks, this is indeed cause for celebration.”

To book an interview with a member of Project 21 about this or other nonpartisan issues affecting black America, contact Judy Kent at (703) 759-7476.

Founded in 1982, the National Center for Public Policy Research is a non-partisan, free-market, independent conservative think-tank. Ninety-four percent of its support comes from some 60,000 individuals, less than four percent from foundations and less than two percent from corporations. Sign up for email updates here. Follow us on Twitter at @NationalCenterfor general announcements. To be alerted to upcoming media appearances by National Center staff, follow our media appearances Twitter account at @NCPPRMedia.