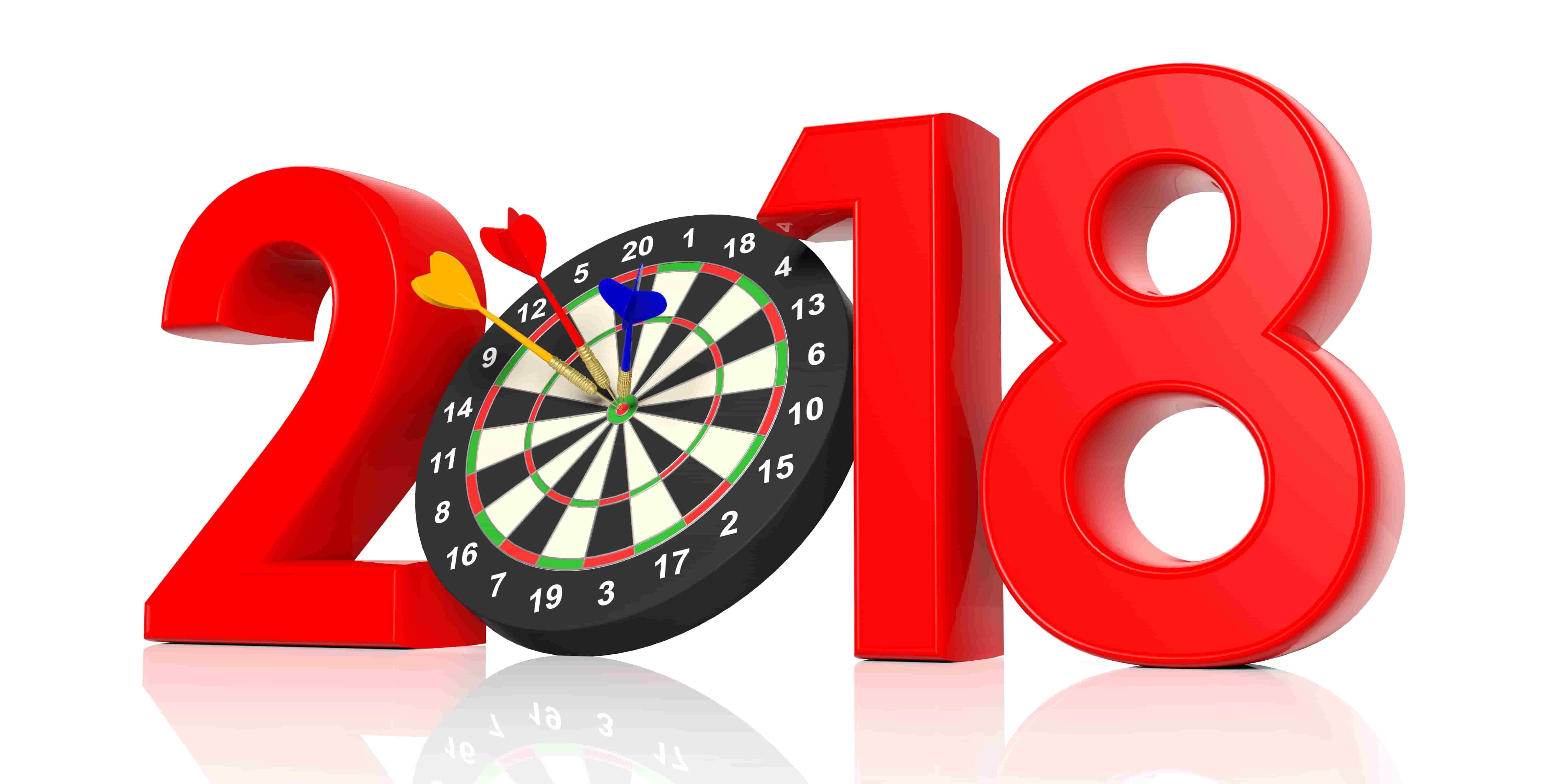 What does it say that liberal Apple asked for OUR advice on dealing with shareholder proposals?

What does it suggest when newspapers such as the Washington Post publish “fake news” about us?

What does it mean that Al Gore’s office responded to our criticism with ad hominem attacks?

And what does it tell you that corporations actually changed their policies to placate us?

These things tell us that The National Center’s programs are very effective.

We had an absolutely incredible and impactful year in 2017.  Here are just a few of many examples…

These successes wouldn’t have been possible without the generous support of thousands of individuals.  Please help us continue to be an effective force for liberty in 2018 by making a tax-deductible year-end donation today at https://nationalcenter.org/donate/. Thank you!

On behalf of the entire National Center family, have a blessed holiday season.

America is declining in both morality and virtue. Our society has become overwhelmed by people who have no values, low …
Read More

The biggest COVID loser? The Constitution. The winner? Ron DeSantis, by Richard Holt

Lawbreaking has been rampant during this pandemic, and not just among rioters and looters. The biggest scofflaw has been government …
Read More