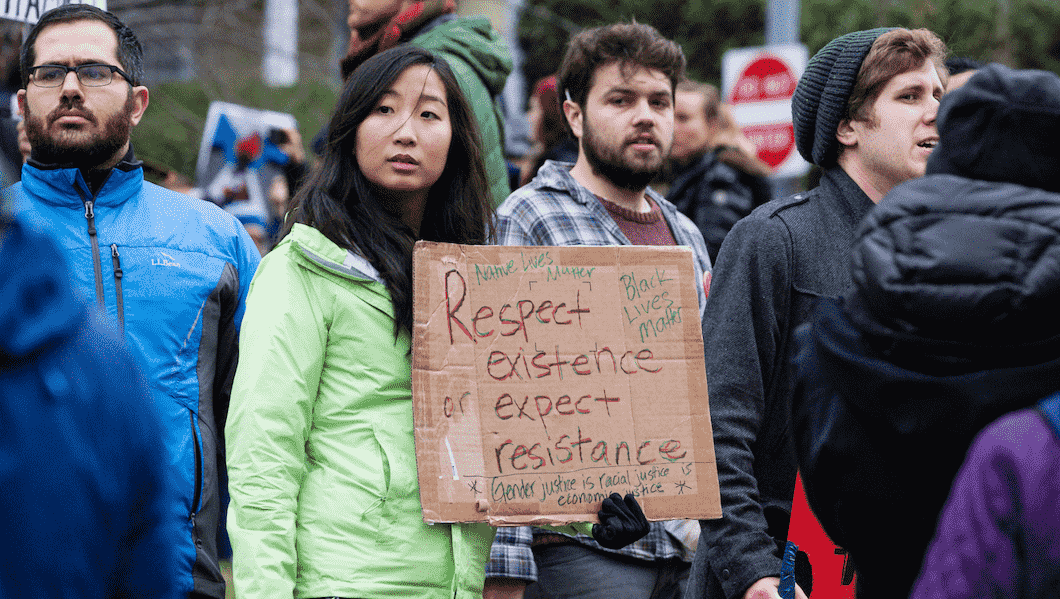 ConservativeBlog.org
Posted at 22:34h in Blog, Project 21 by David Almasi

Six people who were among over 200 arrested on January 20 for their involvement in inauguration protesting that included violence and vandalism were found not guilty after an almost month-long trial.

While those who were acquitted and their attorneys consider the verdicts a victory for the First Amendment, Project 21 member Richard Holt begs to differ. The protestors may have avoided fines and jail time for what they think is free speech, but they certainly kept others from enjoying their right of free assembly.

The protestors will be able to continue their fanatical opposition to the Trump Administration. Those denied the ability to attend inaugural events because of the radical protests blocking their access lost that opportunity forever.

Commenting on how the case should have been considered, Rich noted:

I know a lot of people who were unable to exercise their right to assemble – attending the inauguration – because of the violent political protestors.

Everyone’s rights should be respected, but these hordes of evil hateful liberals prevented others from exercising their rights.

They all belong in prison.