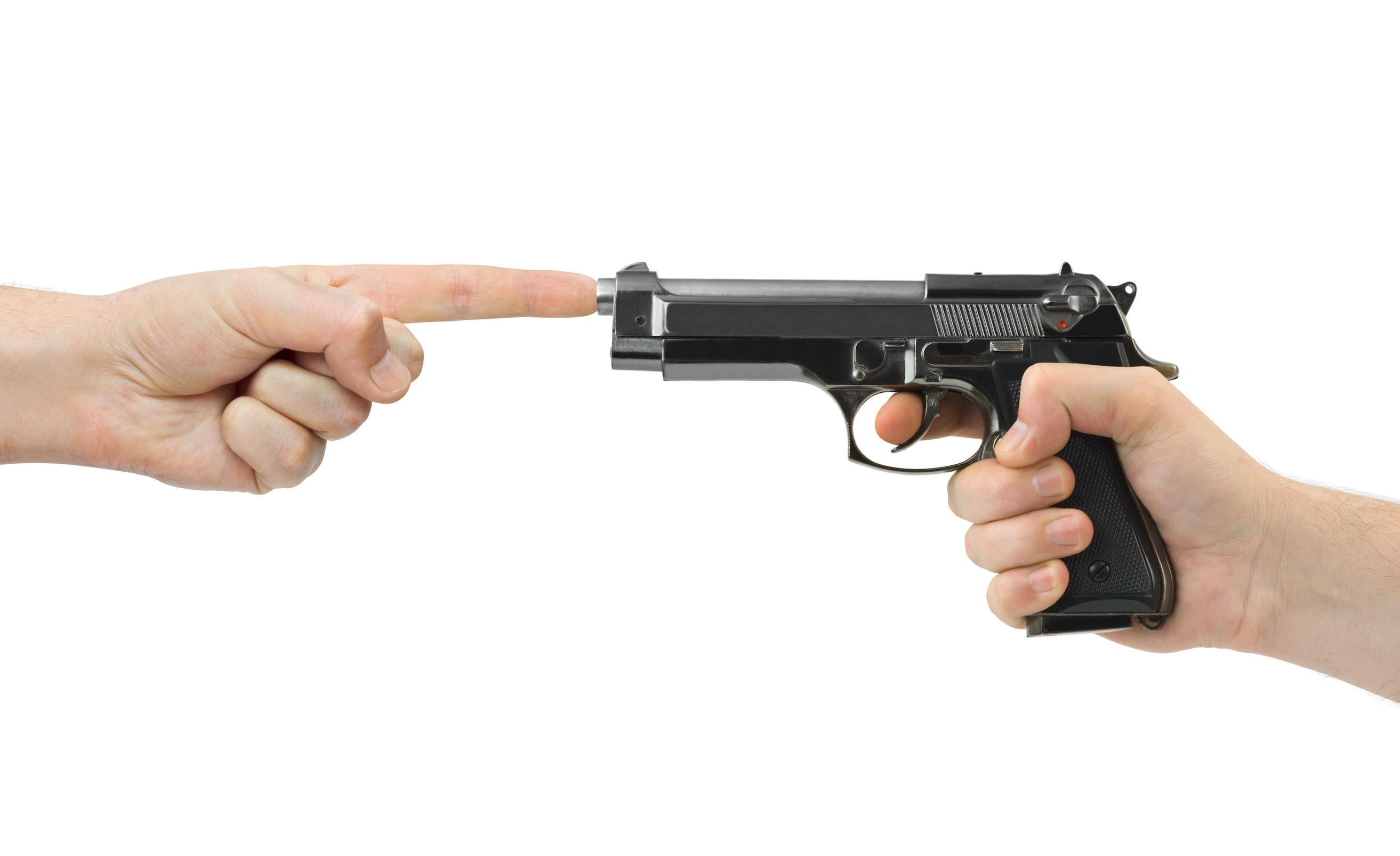 20 Feb 2018 Friends And Family Need To Get Guns Away From Disturbed People, by Jerome Danner

The abominable event that took place at a high school in Parkland, Florida this past Wednesday has caused the nation to shake our collective heads in despair and shock yet again. Immediately after the news broke, cries and outrage came in the seemingly never-ending gun control debate.

I have written before about immediately politicizing a tragic event. But in a timely and civil fashion, the conversation must not be denied if our country is ever to leave school shootings in a distant past one day. The topic of mass shootings must be met head on.

One way is for family and friends to notice erratic and threatening behavior of any individual who is linked to them and look into that person’s connection to any weaponry. The thing that is striking about this latest event is how many people—students and educators alike—saw something in the shooter that made him appear to be unusual. Yet rather than taking any responsibility about someone in their own community, they passed the information off and assumed that was the end of it.

Indeed, the 19-year-old shooter has quite the documented history of atypical behavior. It was even made publicly known that he had spent time in a mental health facility. His own classmates had thought him to be weird and even predicted he would commit such a heinous crime. Plus, his social media history apparently revealed a person with a demented attachment to violence, especially with guns and against animals.

“Everyone predicted it,” a student said about the #Parkland shooting. pic.twitter.com/mbzBIw8iUa

National Review’s Jim Geraghty made the point that law enforcement must be more actively involved when individuals report another person’s abnormal character traits. He writes: “Teachers, school and university administrators, company HR departments — none of these establishments have the legal authority to seize a person’s firearms or commit them to a mental institution. Only the police and courts can do this.”

WATCH: @greggutfeld offered a great monologue on guns. Why is it great? Because it contains ACTUAL IDEAS, rather than shouting “sensible gun control” coupled with ZERO IDEAS pic.twitter.com/1MtcxLdVYl

We, the citizens of America, need to govern our own family and neighborhood affairs rather than assuming government can or will entirely fulfill that function for us. Our action or inaction is the first line of defense, and in Florida this defense was down. Obviously law enforcement and social agencies have gaps in attention and treatment, and they always will. Databases would be helpful, but stronger communities of connected neighbors could also assist with more “boots on the ground.”

We should figure out ways to take care of our own ourselves. No one should just tell law enforcement or mental health professionals about the perpetrator and believe his job is done. If a disturbed person we know has any guns or possible access to them, then we all should make it our duty to make sure these weapons are secure from their potential outbreak. Of course this could not fix the problem entirely, but it would add another much-needed layer of protection for the innocent.

Even if the scenario of you facing a possibly deranged person with an attachment to guns is unnerving, we should assemble a group of loved ones and remove guns from a dangerous person’s reach, after assessing the safest manner of doing so. Then, give further support, whether that is taking the needy person to counseling or finding him other appropriate, needed care.

Remember: you will be doing those who desire to live a favor, and who knows how many lives would be saved by your choice to be your brother’s keeper. Do not just say something, do something.

Project 21 member Jerome Danner is the host of the “Thinking It Through” podcast. This piece was originally published by The Federalist.