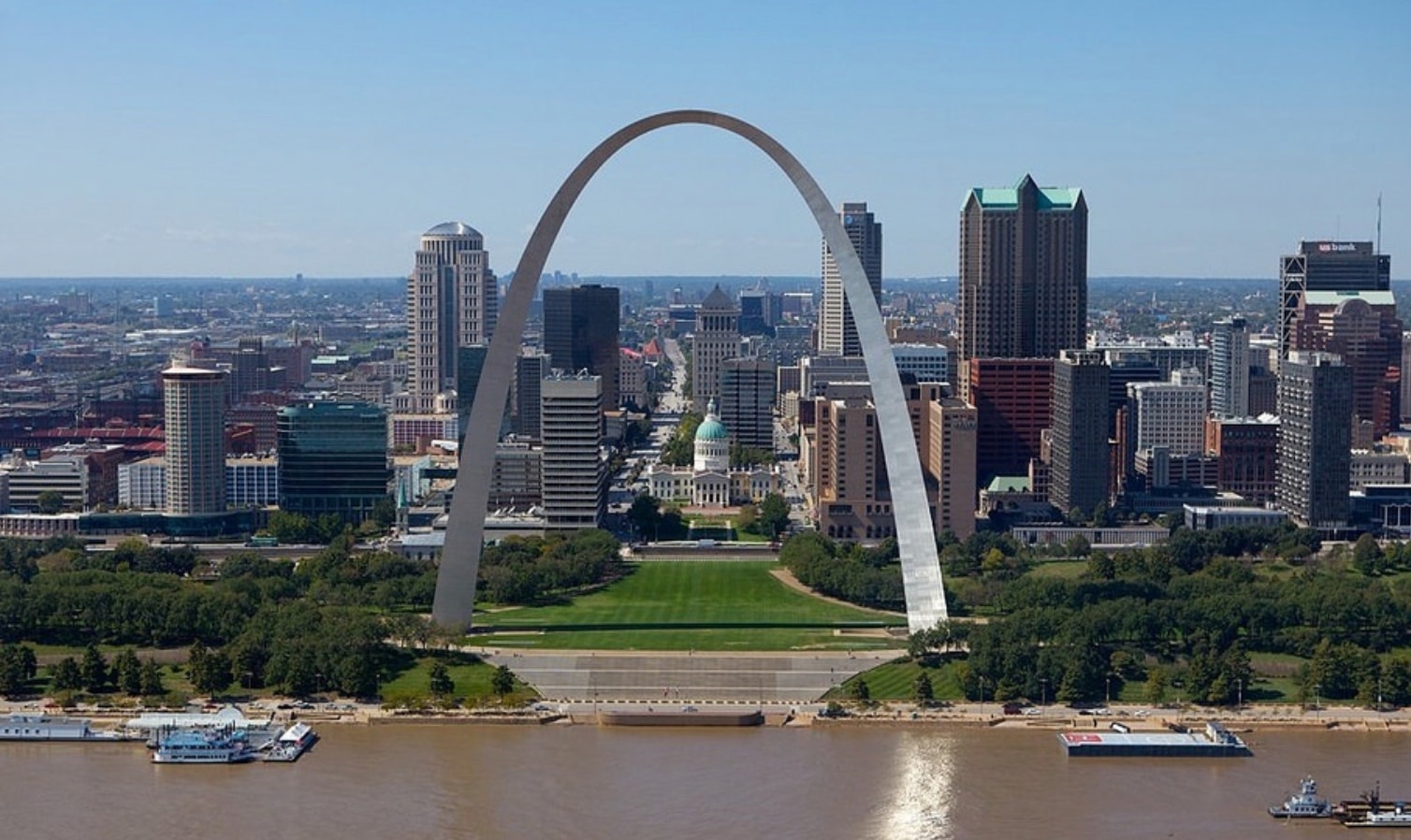 For the fourth year in a row, St. Louis reigns supreme as the per capita murder capital of America. The 2017 murder rate was 66 per 100,000 people – three times as high as that of Chicago. If St. Louis were as populous as the Windy City (the Gateway City has 311,000 residents, while Chicago has in excess of 2.7 million residents), the tally of murder victims would exceed 1,780 a year.

Add to this that most victims’ families never get justice in St. Louis, with approximately 61 percent of the cases in 2017 still considered “open” – that is, unsolved.

Of the 205 murders in St. Louis last year, at least 193 of the victims were black. Of even more concern, 72 percent of those homicide victims were aged between 17 and 40. The “American carnage” to which President Trump so often refers is mostly young black men felled by other young black men in urban areas.

In 1961, the Reverend Dr. Martin Luther King asked a church congregation to own up to some devastating facts on black crime, “Do you know that Negroes are 10 percent of the population of St. Louis and are responsible for 58 percent of its crimes? We’ve got to face that. And we’ve got to do something about our moral standards. We know that there are many things wrong in the white world, but there are many things wrong in the black world, too. We can’t keep on blaming the white man. There are things we must do for ourselves.”

Fifty-six years later, it is well past time to have “the talk” again – but, this time, no scapegoating, only solutions.

Today, we are no longer Negroes, and 47 percent of the population of the city of St. Louis is black per the U.S. Census Bureau. But the share of black crime is much larger than its population, and victims of black crime are their neighbors, their classmates, and their families.

The prevailing sentiment among many is to shirk responsibility and lay blame on others. Academics like Michelle Alexander and self-proclaimed community leaders like Al Sharpton throw charged yet meaningless rhetoric around and jump on every instance of overt racism as evidence of “a new Jim Crow” or “institutionalized racism.” For them, there seems to be a Klansman under every rock.

So, naturally, when black on black crime is mentioned, it’s immediately countered with charges of racism. Don’t get me wrong; capital-R racism exists. Just after the New Year, two white teens in a beat-up Honda called my husband and me “niggers” outside a mall in suburban St. Louis. In 2018! But does highlighting every instance of ignorant, boorish behavior advance the plight of those trapped in failing schools or destitution?

So what can be done?

More blacks in roles of power? Surely, that alone cannot be the answer – black leaders have run major cities across the country for decades, without significant change. Last November, lily-white Saint Paul, Minnesota elected a black mayor for the first time, as did Charlotte, North Carolina.

But St. Louis, like many urban metro regions with high murder rates, remains extremely racially segregated, fostering distrust and serving as a barrier to the spread of positive, productive behavior.

The report also ties segregation to negative impacts on life expectancy, mental health, educational attainment, and lifetime earnings. While the St. Louis metro region has made positive strides, a public awareness campaign and commitment from city and county leaders would serve as positive next steps.

Isolated and mired in poverty and crime, many young urban blacks feel trapped by their circumstances, because opportunities seem so distant and unattainable. In many communities, black students who excel in school are physically assaulted, told they are “acting white,” and made subject to merciless ridicule. Furthermore, too much of black popular culture lauds irresponsible and dangerous behaviors from making the quick buck to consequence-free sex and, even, violence. In some quarters, these “values” are not just the norm but considered aspirational.

It’s a recipe for ruin.

But the time for “having conversations” is over. Senseless homicides are robbing our city of its treasure – the very young men and women who would partake in the American dream, if only they could live long enough to see it through. Yet not all hope is lost.

This is where community kicks in with a long-term strategic plan: pulling in all of the stakeholders to get real about the link between poverty and crime and to leave race out of it. There already exist amazing grassroots non-profits operating in St. Louis; Mission St. Louis is leading by lowering the rate of recidivism for convicted felons, changing the city one life at a time. Mission Gate Ministries is another. As wonderful as both organizations are, we need not wait until after a conviction to intercede.

There’s no cure-all for poverty and inner-city homicide rates. But let’s start by replacing the discussion of racial animus with concrete efforts at improving black cultural norms, reducing segregation, and addressing poverty through the promotion of intact families. We’ve tried everything else with very little success; it’s time to get back to basics.