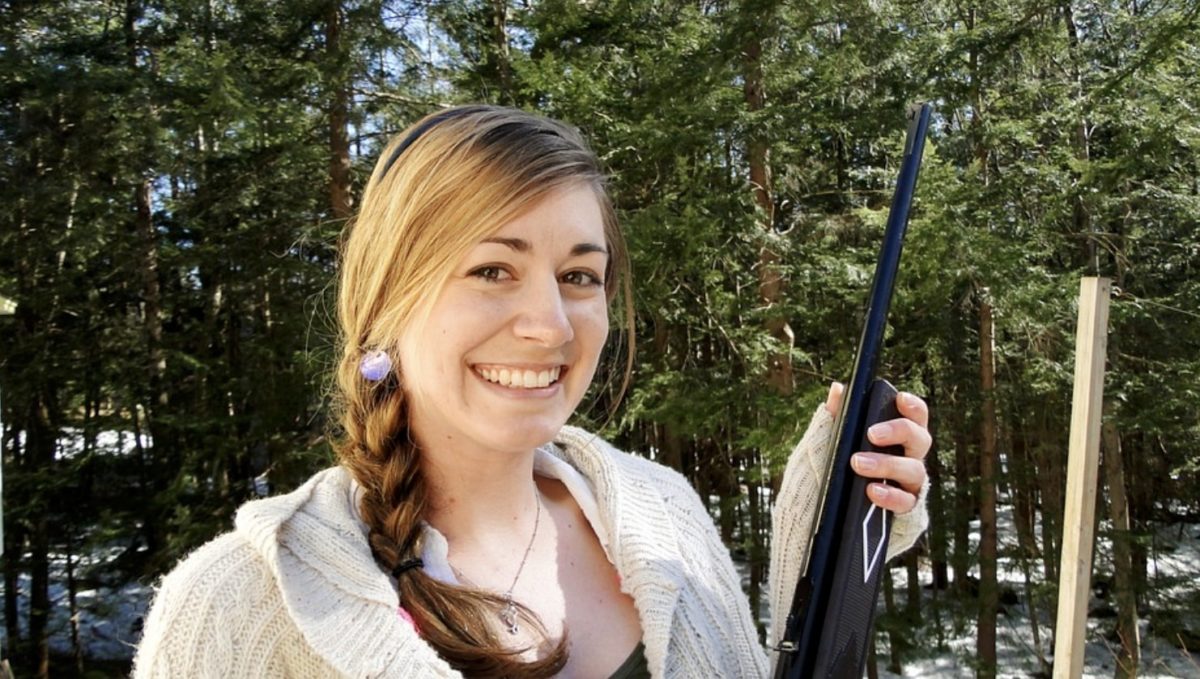 As Project 21 Co-Chairman Stacy Washington sees it, “[p]olitically correct retailers are traveling down a road of discrimination by setting their own arbitrary age limits for purchasing guns.”

In the wake of the Parkland school shooting, some chain stores that sell guns decided to arbitrarily raise the age limit for purchasing guns and – in some cases – ammunition.

In a new commentary published in the Washington Times, Stacy calls this out as behavior that “disrespects their customers, puts their investors at risk and sets the companies up for legal retribution.”

Dick’s Sporting Goods, Walmart, Fred Meyer, Bi-Mart and L.L. Bean are throwing shade on the Second Amendment by imposing their own rules on who can buy a gun, and it’s being met with great fanfare and approval from the mainstream media.

Active duty service members around the world are watching in horror as their right to own and purchase firearms is assaulted by emotionally driven, gun-grabbing leftists. It creates the odd situation in which a young, decorated U.S. Army rifleman could return from combat duty in Afghanistan to find he cannot buy a rifle to go hunting. Some stores will also refuse to sell him ammunition. Go figure.

As a black veteran, mother and gun owner, I find it all quite disturbing…

Consumers may not be a protected class under anti-discrimination regulations, but age does afford legal protection.

And Stacy cited several instances to back up her assertion. She noted:

Age as a number is a red herring. The same people demanding we raise the age to own a firearm also advocate lowering the voting age. This inconvenient fact demonstrates that the emphasis on age is nothing more than a political ploy. The price for indulging these useless endeavors is our freedom and security, and those things are too valuable to risk.

To read Stacy’s commentary, “Throwing Shade on the Second Amendment,” in its entirety, click here.